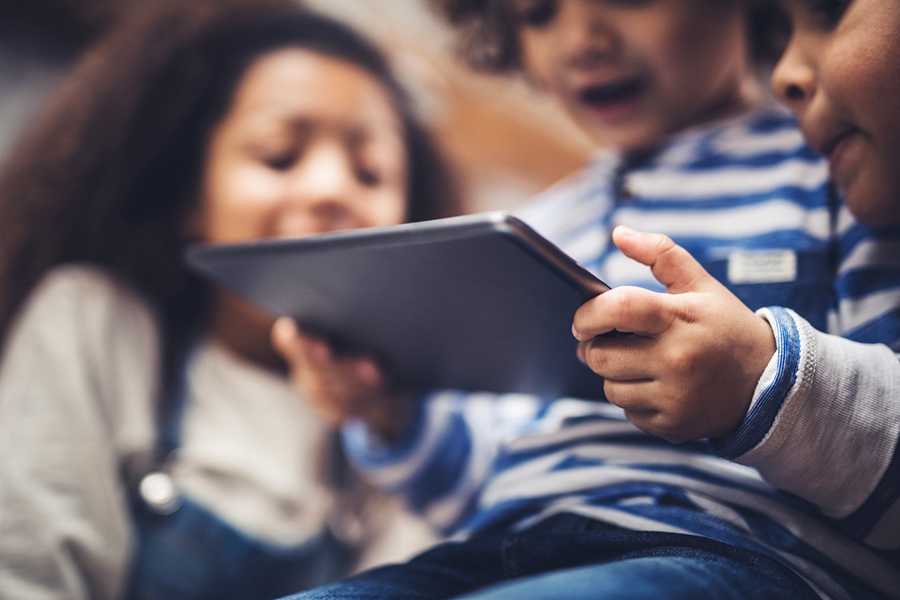 Are your kids often glued to their devices watching YouTube or YouTube Kids? You may rightfully think the kid-friendly version of the video platform is safe, but some parents have found out the hard way that this isn’t the case.

Dr. Free N. Hess, a Florida mom and pediatrician, was horrified when she heard about a cartoon that instructed kids on how to commit suicide. She first learned of the trend last summer from another mother who saw the otherwise kid-appropriate video—minus a splice in the middle of a man teaching kids how to slit their wrists, saying, “Kids, remember, cut this way for attention and this way for results.” It took YouTube Kids an entire week to take the video down, according to CNN.

Hess has since found many more videos on both YouTube and YouTube Kids that stay up long after parents have reported them, even as long as eight months. Hess has been documenting her discoveries on her parenting blog, PediMom. Her research has revealed videos with gun violence, physical violence, human trafficking, self-harm, sexual abuse and more shocking content. Some are still available for viewing on her blog, perhaps for parents who need to see these videos to believe they truly exist.

You may have also recently heard of the Momo Challenge, where Momo, a terrifying creature that hides in the middle of seemingly harmless internet videos meant for kids, instructs viewers to do things like kill themselves or turn the stove on while their parents are sleeping, not to mention threatens to hurt them if they tell. The challenge made headlines again after a Twitter user named Wanda Maximoff tweeted a warning to parents earlier this week that eventually went viral (even Kim Kardashian got in on the hype). But after countless parents have already been scared and consequently on alert after hearing about Momo, sites like The Atlantic and The Guardian are reporting that it's nothing but a hoax. It turns out Momo is a sculpture that was made in 2016 at a Japanese special effects company called Link Factory, and the urban legend has been around internationally for a while now.

Regardless of which threats are real or fake, the best thing parents can do to keep their kids safe from harmful content is to not let them watch videos unattended or in private. Keep devices in central locations in the home, not in their bedrooms. Manage your parental controls on your devices and YouTube accounts and keep an eye on your child’s search history. If you do come across a video with explicit content, report it to YouTube immediately and follow up until it’s taken down.