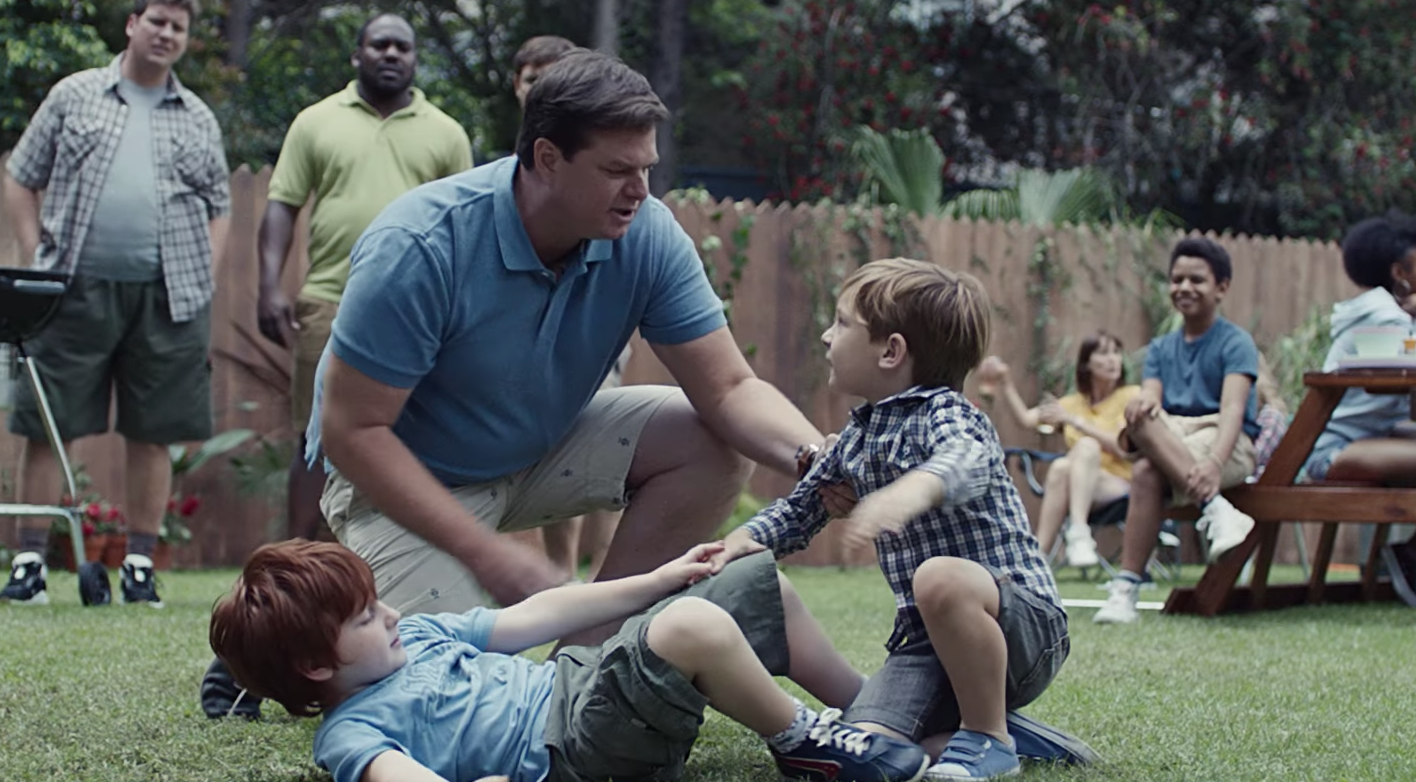 Gillette, the razor company with the tagline “The Best a Man Can Get,” is making waves on social media with its newest ad. Titled We Believe: The Best Men Can Be, the video was posted this afternoon and has so far garnered 99K+ views on Facebook alone.

The commercial is part of the company’s The Best Men Can Be campaign. Gillette first presents scenes that show a tradition and history of men and boys acting in ways that are far from the “best” they can be: a group of boys ganging up on a single boy, a studio audience laughing as a man squeezes a woman’s behind on TV, a male boss condescendingly interrupting a female employee in a meeting, boys wrestling as their dads look on and say “boys will be boys!” Then, familiar scenes play out and show examples of men taking responsibility and doing what’s right instead of turning a blind eye.

In response to current events like the #MeToo movement, the ad asks men to reevaluate the many ways our society excuses their bad behavior, and take action to correct them, because at the end of the day, our sons are always watching.

On the website, Gillette explains the ad’s motivation: “Thirty years ago, we launched our The Best A Man Can Get tagline…But turn on the news today and it’s easy to believe that men are not at their best. Many find themselves at a crossroads, caught between the past and a new era of masculinity. While it is clear that changes are needed, where and how we can start to effect that change is less obvious for many. And when the changes needed seem so monumental, it can feel daunting to begin. So, let’s do it together.”