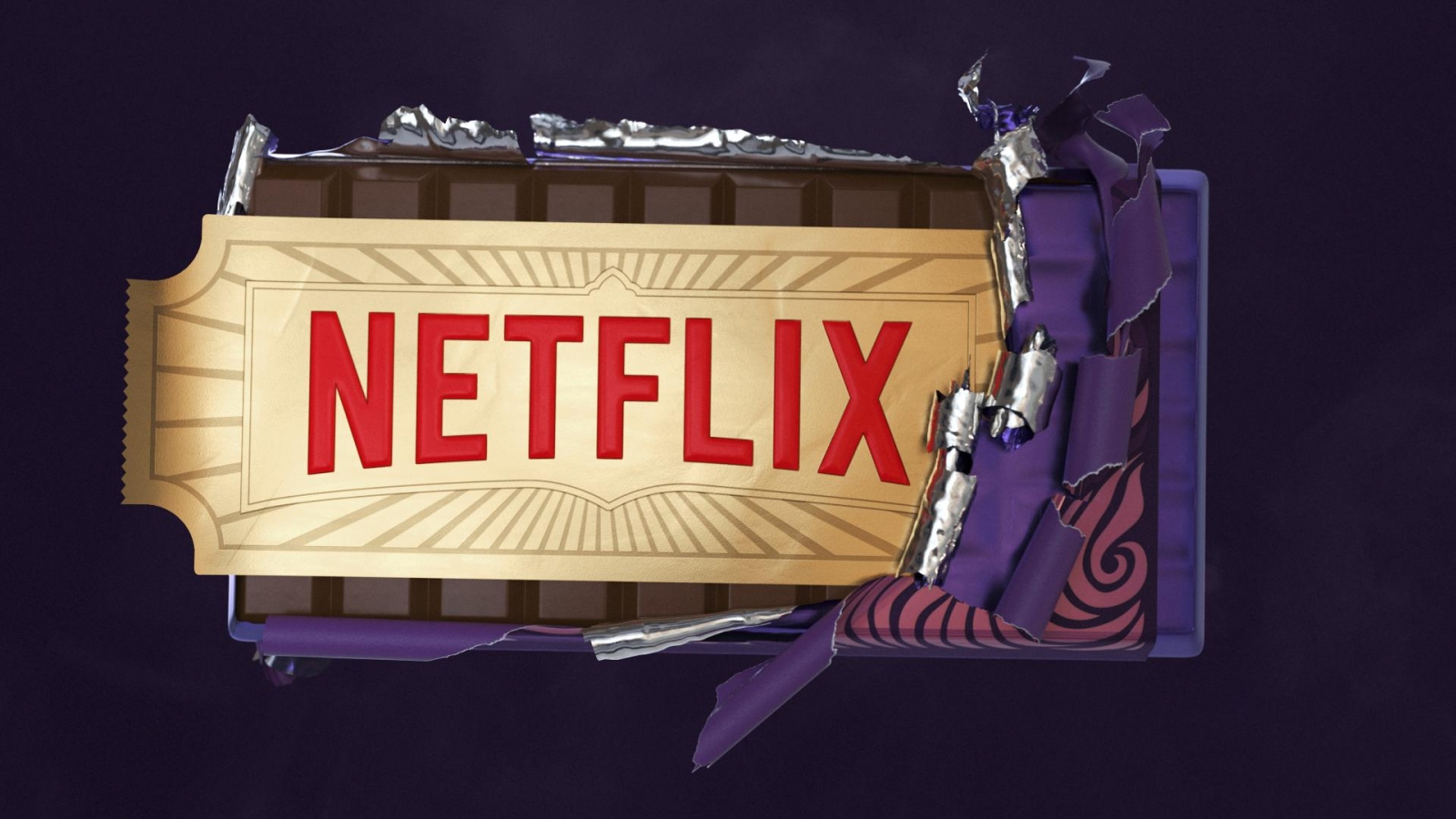 As if you needed another reason to subscribe to Netflix, the streaming service has acquired the rights to produce animated shows based on a number of Roald Dahl’s children’s books like Charlie and the Chocolate Factory, The BFG, James and the Giant Peach, Matilda and more. Now you can have your very own golden ticket to his magical stories once they hit the small screen.

It’s no surprise Netflix jumped at the chance to bring Dahl’s stories to life—they’ve already inspired a myriad of movies and theatrical productions.

The streaming giant assures it has good intentions—it maintains it will “remain faithful to the quintessential spirit and tone” of Dahl’s stories, while “also building out an imaginative story universe that expands far beyond the pages of the books themselves.” With help from the Roald Dahl Story Company, Netflix will create this potential story universe by overlapping some of the stories.

“Netflix is known for innovative and high-quality storytelling,” says Gideon Simeloff, Strategy Director for The Roald Dahl Story Company. “There is no other place in the world that can deliver animated entertainment for the whole family at such quality and scale.”

Production on the first Dahl animated series will begin in 2019. We’re sure it will be a “giganticus” hit with the kids.