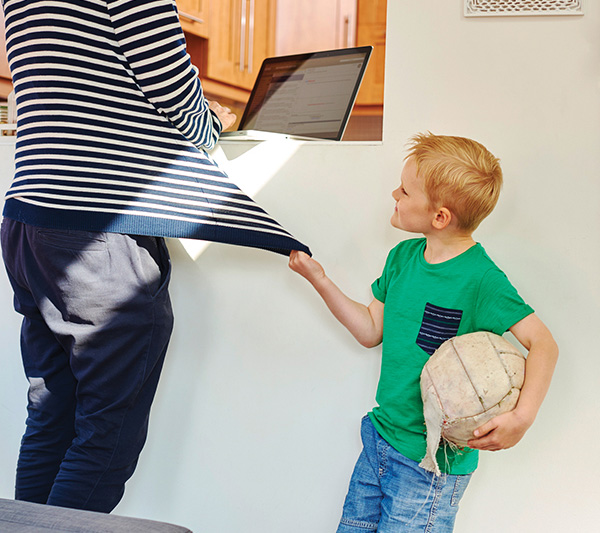 Scrolling through Facebook may be doing a number on your kids’ behavior.

You limit their screen time, but cutting back on your own when they’re around is just as important. Kids feel neglected when parents focus on their cell phones, email and text messages, a study published in the online May issue of Child Development found. And that’s when they’re more likely to act out with whining, sulking and major tantrums.

While the study didn’t prove a cause-and-effect relationship between “technoference” and behavioral problems, there were many issues associated with low or even “normal” amounts of parental tech time. Bottom line: Being fully present for the kiddos means tuning out emails and text messages when you’re together.