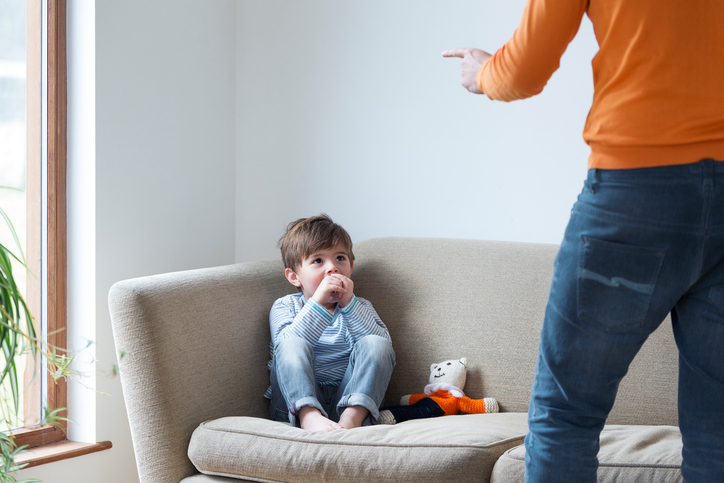 We've all had our share of shouting moments as parents. But according to recent research by the University of Pittsburgh, yelling may make things worse. During the two-year study among families in 10 middle schools, kids who were yelled at suffered from increased depression and were more likely to demonstrate aggressive behavior.

Researchers also found that harsh verbal discipline was a vicious circle. The child acted up, the parent yelled and the behavior continued. In fact, researchers say the effects of yelling were similar to the results of studies on how physical discipline negatively affects kids.

What can we do to keep from going into full-on yelling mode? Instead of raising our voices or losing our tempers, try these tips from the Cleveland Clinic:

• Use simple words. Kids might not always understand what you’re asking of them, so break it down.

• Offer choices. Even if they don’t want to perform a task, giving them an option offers a semblance of control.

• Figure out what they’re feeling. What prompted their behavior? Help them put their emotions into words.