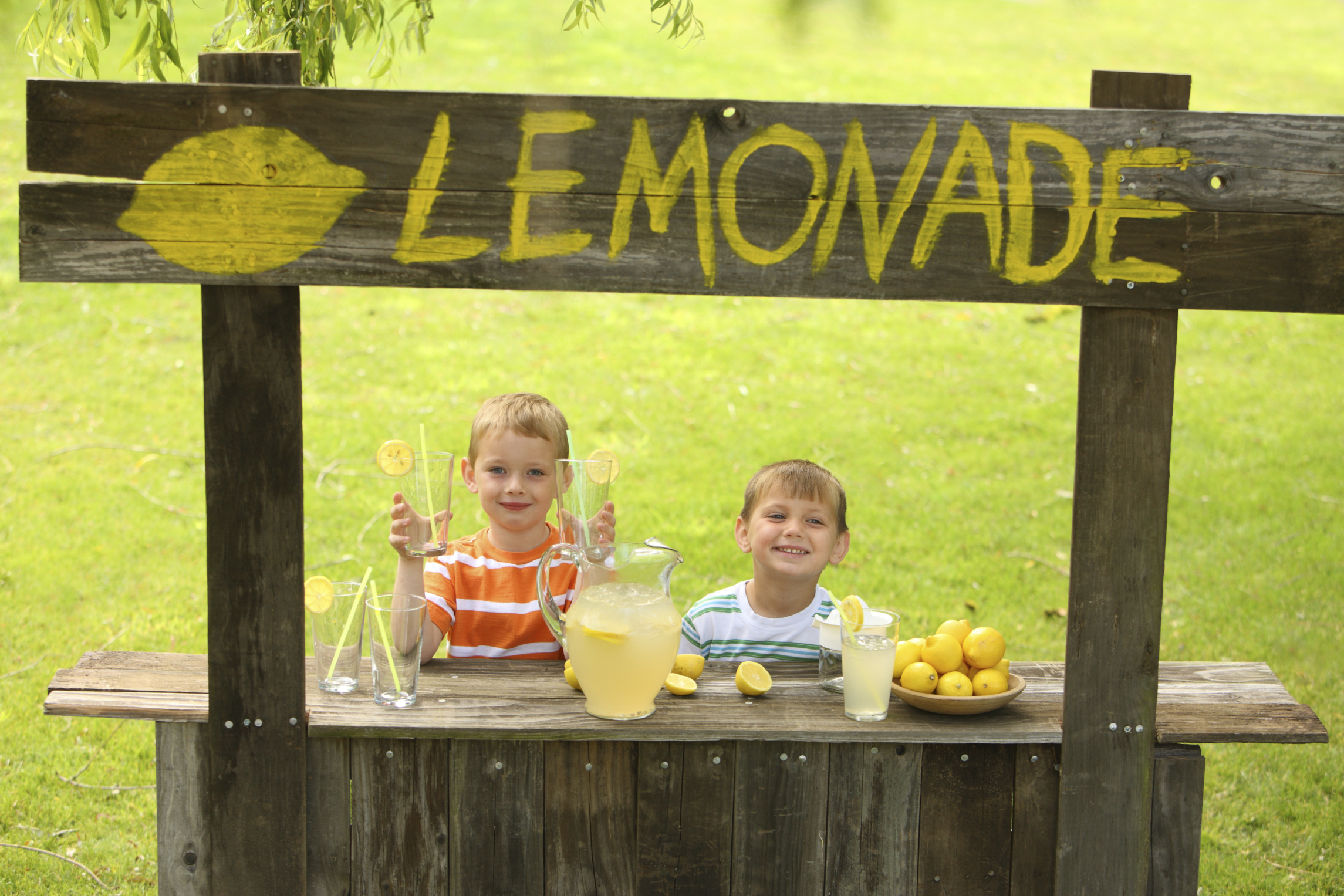 A thousand years ago, when I was a kid, the only way we could make money was to do any one of a number of chores my parents didn’t want to do. Forget dusting, vacuuming, and weeding—those were required. Only the most deplorable jobs were deemed worthy of a few extra quarters. Like cleaning the attic.

I volunteered for the task, despite my sister’s warnings (because monsters lived up there). You see, I had my heart set on watermelon Bonnie Bell lip gloss, complete with a neon-green lanyard. And, if I had leftover change, I was going to buy some of that fancy Freshen Up gum.

As my mother pulled the cord from the ceiling, the jarring creak of old wood against metal stopped my heart. She unfolded the ladder, and the thick, musty piquant of old moth balls, 200-year-old dust, and moldy books choked me. I ascended the stairs to find miles of broken 78 rpm records, holiday decorations, and busted-up boxes. This would take me years, but that lip gloss was going to be mine.

While times have changed, children wanting extra cash has not, so I wasn’t surprised when my son came to me with the idea of setting up a lemonade stand.

After drawing up poster-board advertisements, lugging a card table from the basement, and mixing up a pitcher of Country Time, my son was in business. He paid his little brother to dress up like a werewolf and dance around the neighborhood to generate business. And did I mention the magic show they planned? Yeah, they were out to dazzle!

As the temperature rose, umbrellas were called for to shade them from the heat. Ice water and PBJ’s were then summoned. My little salesmen had set up a resort out there and I was their cabana girl.

Business exploded when, like a miracle, an accident turned our street into a parking lot. The boys shouted for more change from the bank (my wallet) and more cups. As the boys hustled from car to car, I frantically made back-up pitchers of lemonade. The accident cleared and business slowed down. The werewolf lost interest and sought the air-conditioned comfort of the living room. Yet, with dollar signs in his eyes, the capitalist held fast, hawking drinks to any vehicle that dared drive by.

From Harley riders and tractor-trailer drivers to bicyclists and runners, everyone bought a cup or two. One lady even slowed down and handed my son a $5 bill from her car. FIVE BUCKS! And she didn’t even want lemonade. My son was now a tycoon.

As the sun sank lower, I could tell my little Warren Buffet was exhausted, but his will to make money eclipsed my appeals to come inside. I finally lured him in with ice cream and an offer to help tally his earnings. The total? $37.50—a fortune! If I had made that much from the attic, I would have bought a Bubble Yum factory. But not my titan, no. He wanted to use the money to reinvest in his business. Who is this child?

Sales sagged on Day 2, and my son begged me to create another traffic jam. This time with my car. And me in it. I squashed the idea, brilliant as it was, and instead told him how proud I was of him, even tossing in my attic story to illustrate our family legacy of honest labor. But all he heard was $1.50. “Are you kidding me?!”

I explained to him that when I earned that money, I felt like the wealthiest girl in the world. I can still taste that watermelon gloss and the first minty squirt of gum. I also told him that some day he’ll reminisce about this afternoon. Maybe with his own son. And every time he drinks lemonade or sees a dancing werewolf, he’ll smile like I’m smiling now.

Jane Suter is one funny mom. Share your thoughts below!