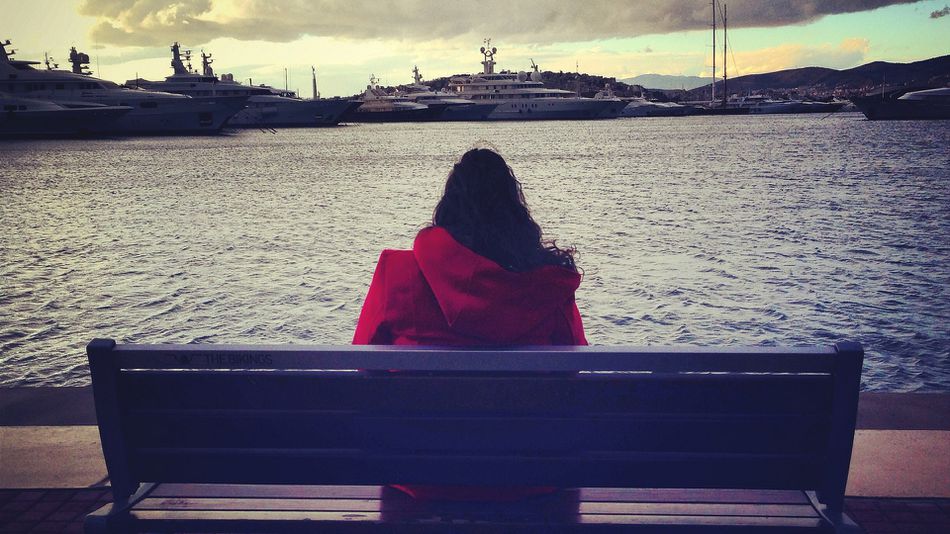 Some things don't change as girls hit their teen years, no matter what technology is in vogue. Friends become the end-all, be-all of social life, parents are embarrassing and don't know anything, and getting cut down by your peers is devastating.

Add phones to the mix, and they can stunt a valuable part of child's growth: learning to relate to others, as well as understanding themselves.

Tweens' social media use and texting may look like positive social skills, but excessive use of these activities actually hinders emotional intelligence, or EI, which researchers agree is a better predictor of successful marriages, stronger friendships and even financial success.

As Daniel Goleman points out in his pivotal book, "Emotional Intelligence," 80% of a person's success depends on EI — skills like identifying, understanding and managing emotions in a way to relieve stress, communicate effectively and empathize with others. These are skills parents can teach and refine.

According to Cliff Nass, a professor of communication at Stanford, girls develop EI between eight and 12 years of age, while for boys, the development occurs over a longer period. But constant device use often disrupts EI development in girls, since they're more active media consumers at ever younger ages.

I thought about that while on a weekend soccer tournament with my own children. Streams of young girls in between games struck the all-too familiar position: heads down, concentration fixed on the smartphone, and fingers tapping away. What exactly are they doing, and how does it affect them?

So I sat down with a handful of these girls to hear, from the mouths of babes, how they use technology. After all, you hear a lot about what experts, advocates and researchers think about tweens and technology — so maybe it's time to ask the girls themselves.

The main attraction of phones is browsing and social networking, according to the middle-school aged girls, who had either feature phones or a tablet device with Internet access.

Two of the girls did have a Facebook account, but as Lauren said, "Facebook gets boring," and they all agreed: their favorite place was Instagram. They've used the photo sharing app for about a year and said it is the best place to connect with all their friends. Since they join with nicknames, they thought photo-sharing social network was more secure. None of the girls knew Facebook bought Instagram last year.

Instagram is at the forefront of a dizzying array of services designed to appeal to different ages and interests. They pop up and challenge Facebook, many with visual media sharing, which take away from verbal communication — a skill girls are traditionally good at.

Unlike Facebook, Instagram isn't driven by verbal postings such as "Today is going to be a good day!" but rather with pictures. When I asked for an example of a photo they shared, Kayla showed me a picture she took on a bright, sunny day. In it, her teammates stood in a circle with one leg pointed in toward the center. She took the picture from above, making the legs look like a spokes of a wheel, or in this case, rays of the sun — each one wearing different brightly colored socks and cleats.

Kayla put thought into composing the picture — the sports she loves, her friends and an interesting visual angle. For her, putting it on Instagram was self-expression, both of her identity and her interests.