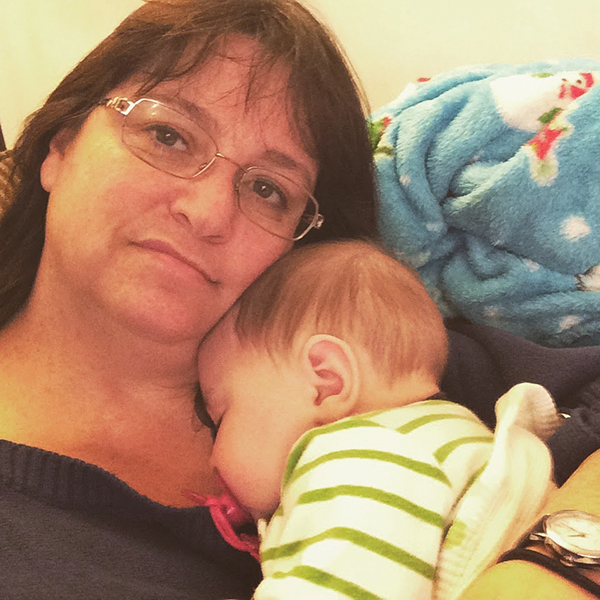 I always knew I’d adopt. When I was 10 years old living in Philadelphia, my neighbor volunteered on a church mission to an orphanage in India. She brought me back a book about the children in the orphanage and I couldn’t put it down. My mom thought it was odd, but something about those girls in the mission school who needed a home touched my heart.

Flash forward to my late 30s: I still hadn’t met Mr. Wonderful, but wanted to be a mom so badly that I couldn’t think about anything else. Using my journalistic skills, I dove into researching the various ways to adopt. I’m now the proud mom of two boys: a toddler and preteen whom I adopted from the foster care system. They both came to me as infants and were officially adopted within two years. I learned a lot on my adoption journey, but there are a few things I wish I’d known beforehand.

Adoption can be free. Since I adopted via the state foster care system, I didn’t have to pay a dime for the adoption, home study, five bazillion home visits by caseworkers or the adoption attorney. On the other hand, I had to endure the insanity of the child welfare system. It worked out well in my case—both my sons came to me within their first months of life and never left. But that’s obviously not always the case. 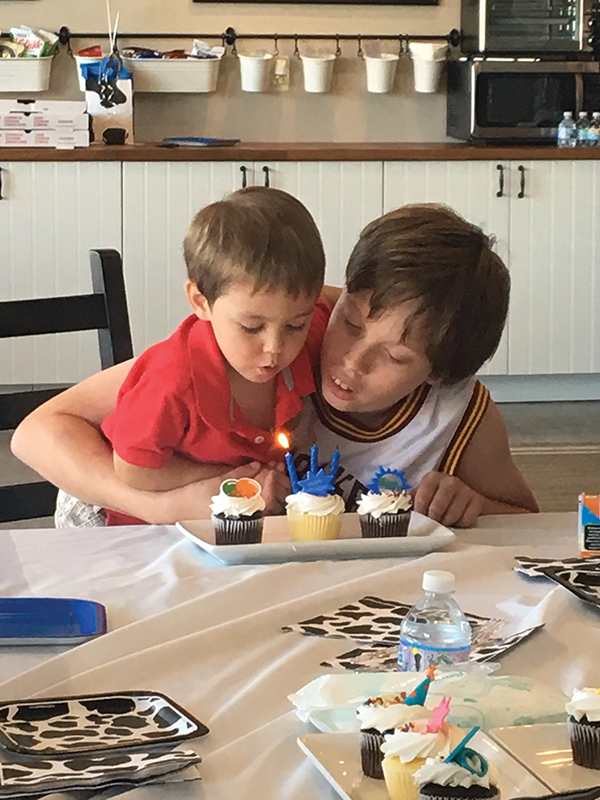 People will say stupid sh*t to you. When my oldest son was placed with me, I was trying to adjust from life as a single professional to a very tired and scared single mom. I was at a friend’s house with my foster baby talking about my exhaustion and stress. “Well, you wanted this!” one friend said. Uh, yeah I did. But I’m still allowed to talk about my feelings like any other new mom! Sheesh.

Another comment was even more odd. My older son has always been very tall for his age. When he was about 2, a neighbor saw him playing outside. She bombarded me with questions about his age. “Are you sure he’s only 2? He looks older! I bet they lied to you.” Um, no. He’s not a dog from the pound. He came to me right from the hospital where he was born on a particular date—with documentation.

Then, of course, there’s my favorite: “Who’s his real mom?” Let me tell you something—I’m as real as it gets. I wipe the butts, make the lunches, fill out the forms and go to the school plays. Me. I speak kindly of my kids’ birth moms and hope they’ll meet their grown sons someday. But I’m here every day, and their birth moms aren’t.

Being an adoptive mom is both harder and more wonderful than I imagined. I’m so very tired and worried, but so very happy and content at the same time. My nights are interrupted by kids with bad dreams, but my mornings are full of hugs and snuggles. I rarely have a minute to myself, but I wouldn’t have it any other way. 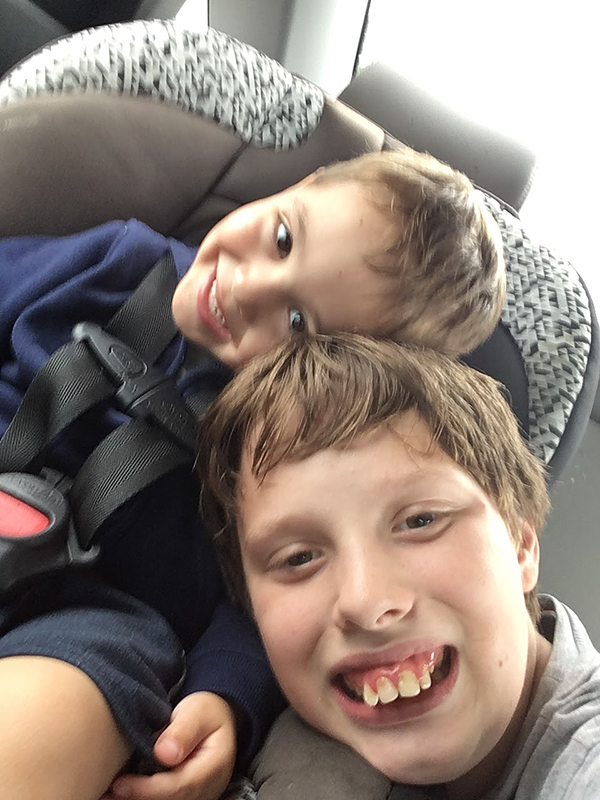 It hurts a little that my kids don’t resemble me. I met the birth parents of both my kids so I know what they look like. Sometimes my oldest son’s hair will catch the light in a way that resembles his birth mom’s, or my younger son will smile like his birth dad does. It makes me a bit sad that they don’t look like me with my dark hair and expressions. But I love their differences, too—like the fact that my oldest son is athletic, which I definitely am not. He got that from his birth dad. I’m good at yelling, “Yay!” from the bleachers, not catching or throwing a ball.

Adoption always means a loss. My sons lost the women who carried them for nine months and cuddled them in the hospital. They each have birth siblings they don’t yet know. They lost their original families and deep down, that hurt will always be there. And it’s a hurt for the birth parents, even though both sets know their sons are happy and well cared for. Life and love are complicated.

Being a mom is being a mom. It doesn’t matter as much as I thought it would that I adopted my kids instead of birthing them. In fact, sometimes I forget. Whether we mothers adopted, gave birth or used a surrogate, the parent part is the same. We take care of our babies and love them through illnesses, holidays, vacations and snuggles on the couch.  However motherhood comes to us is a blessing.

Kathryn Quigley is a journalism professor and freelance writer in South Jersey.