Adam Sandler’s Quarantine Song Is What We All Need 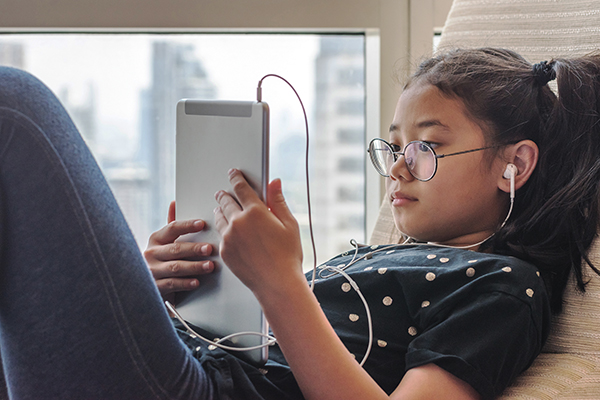 We all worry our kids spend too much time staring at a screen. Recent research provides even more reasons to set stricter limits.

A study in the September issue of The Lancet Child & Adolescent Health found that screen time may have an impact on your child’s developing brain. In the study of 4,500 kids ages 8-11, those who spent less than two hours per day on recreational screen time did better on tests that assessed skills such as thinking, language abilities and memory.

Here’s how to help your kid cut back and make more room for sleep and play, according to the American Academy of Pediatrics:

• Create media-free zones. Make screens off-limits at meal time and keep them out of bedrooms, even when charging overnight.

• Set limits. Keep “entertainment” screen time to less than two hours a day. Do something fun and active together instead.

• Practice what you preach. Kids soak up everything we do, so lead by example.