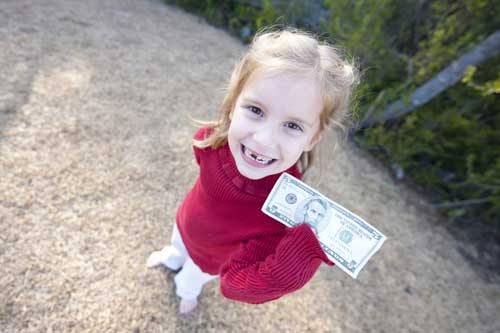 Did you know that February 28 is National Tooth Fairy Day? I'll admit I just found out about this holiday, but the tradition of children's teeth being left in exchange for a small treasure or money goes back hundreds of years—originally it was a Tooth Mouse who would sneak in and take teeth, and over time this story has evolved to the modern day tooth fairy.

We asked on our Facebook page and found out that not every tooth fairy visit always goes as planned. Here are a few tooth fairy goofs:

For some loose tooth reading on Tooth Fairy Day, two great selections are: 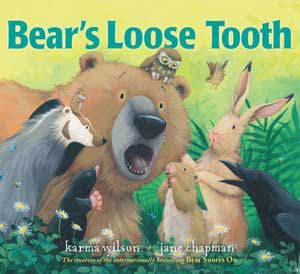 This charming book, part of the Bear series, looks at what happens when "Bear feels something wiggling and wobbling in his mouth" and realizes it's his first loose tooth. Ages 3+. 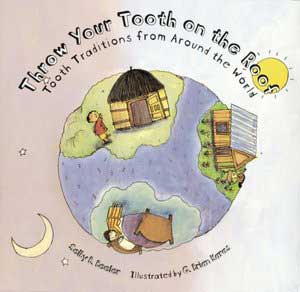 Throw Your Tooth on the Roof: Tooth Traditions from Around the World by Selby Beeler (Sandpiper, 2001)

This wonderful book looks at various traditions around the world, many of which don't even include a tooth fairy! Ages 4+.

Or, why not celebrate National Tooth Fairy Day by singing a song:

Recess Monkey has Dr. Wiggle with the lyrics a "tooth hanging by a thread, and it's almost time for bed . . ."

For more fun books, videos and ideas for celebrating National Tooth Fairy Day, check out our Tooth Fairy Pinterest Board.

Share your tooth fairy goofs (or other fun tooth fairy stories) below! We'd love to hear them!