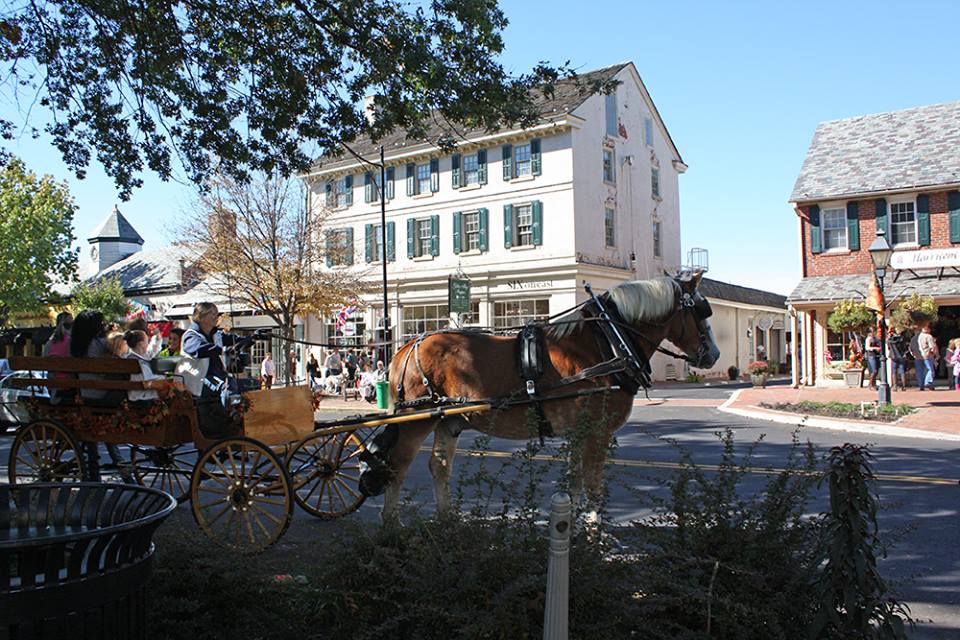 NJ is a state with tons of history, and this one particular town is getting recognized for it in a big way. USA Today’s 10Best Reader’s Choice travel awards named Haddonfield one of the top three Best Historic Small Towns in the nation.

Located in the Delaware Valley area, Haddonfield was occupied by European settlers back in the 1600s (yup, that’s as old as it sounds). Popular historic sites in the town include the colonial Indian King Tavern, a Quaker meetinghouse built in 1721 that’s NJ’s first state-owned historic site and now operates as a museum, and Greenfield Hall, a building constructed in 1841 that’s now the site of the Historical Society of Haddonfield.

Other historic spots in town include Kings Highway, a wagon trail that was initially named after British monarchs that ruled the area, Gibbs Tavern, an 18th-century building that’s now home to Kings Road Craft Brewery, Haddonfield Public Library, one of the oldest in NJ, and the Hadrosaurus Foulkii Leidy Site, where the first relatively complete set of dinosaur bones were discovered back in 1838.

USA Today 10Best’s rankings started out as a list of 20 nominees selected by 10Best editors. The final 10 were decided by popular vote from readers. Winners had to, of course, have major history tied up in its roots, but also small populations, as in less than 30,000 people.

Haddonfield Borough also made our list of New Jersey’s Best Towns for Families 2017 as the top town in Camden County. More modern highlights of the town? An epic farmer’s market that runs from May to November, the annual Haddonfield Crafts and Fine Arts Festival and Fall Festival, amazing restos like Tre Famiglia (kid-friendly Italian food) and Bistro at Haddonfield (a breakfast must) and NJ wine country just a short drive away.