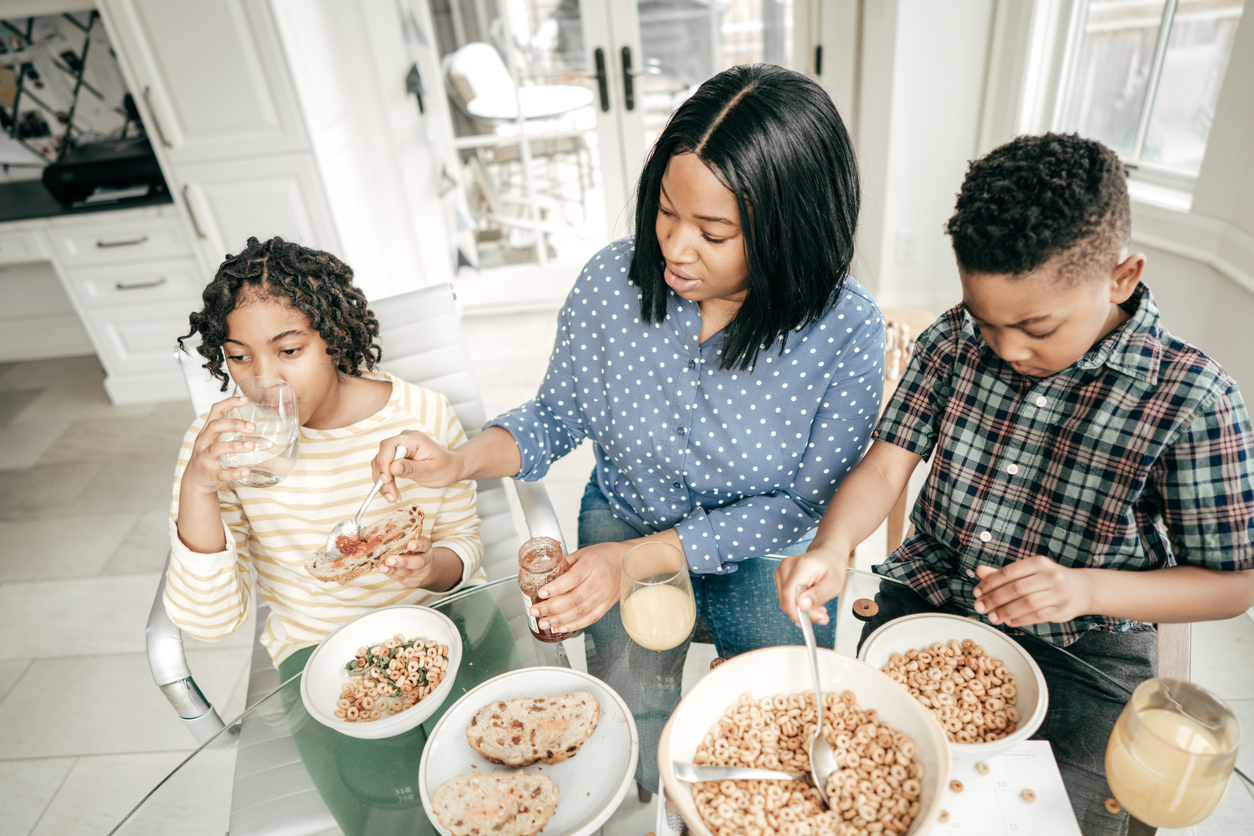 Some of the your kids’ favorite breakfast cereals may have trace amounts of a chemical that’s been linked to cancer. The Environmental Working Group (EWG) recently tested 28 breakfast cereals and snack bars and found that 26 of them tested positive for glyphosate, the main ingredient in Roundup, a weed killer.

While manufacturers like General Mills and Quaker Oats Company claim the glyphosate levels aren’t a cause for alarm (and are within EPA guidelines), it’s not a great feeling to hear that the food your kids eat share the same ingredient as weed killer.

According to General Mills, “The extremely low levels of pesticide residue cited in recent new reports is a tiny fraction of the amount the government allows,” they said in a statement to CNN.

The EWG recommends a far lower level than the EPA, arguing that glyphosate is especially dangerous to children, who are still developing. The EPA’s legal limit for glyphosate on oats is 30 parts per million (ppm), while the EWG states 160 parts per billion (ppb) is a far safer benchmark with an “adequate margin of safety.” The EPA also set its limit in 2008, well before the International Agency for Research on Cancer (IARC) stated that glyphosate is “probably carcinogenic” to people.

The lead author on the EWG’s report, Dr. Alexis Temkin, says that parents shouldn’t rush to throw away their cereal boxes. “We are talking about a lifetime of cumulative exposure. But if you do want to reduce your risk, we do know that organic oats and organic cereals are a better option.”

You can see the full results of the EWG’s study here.