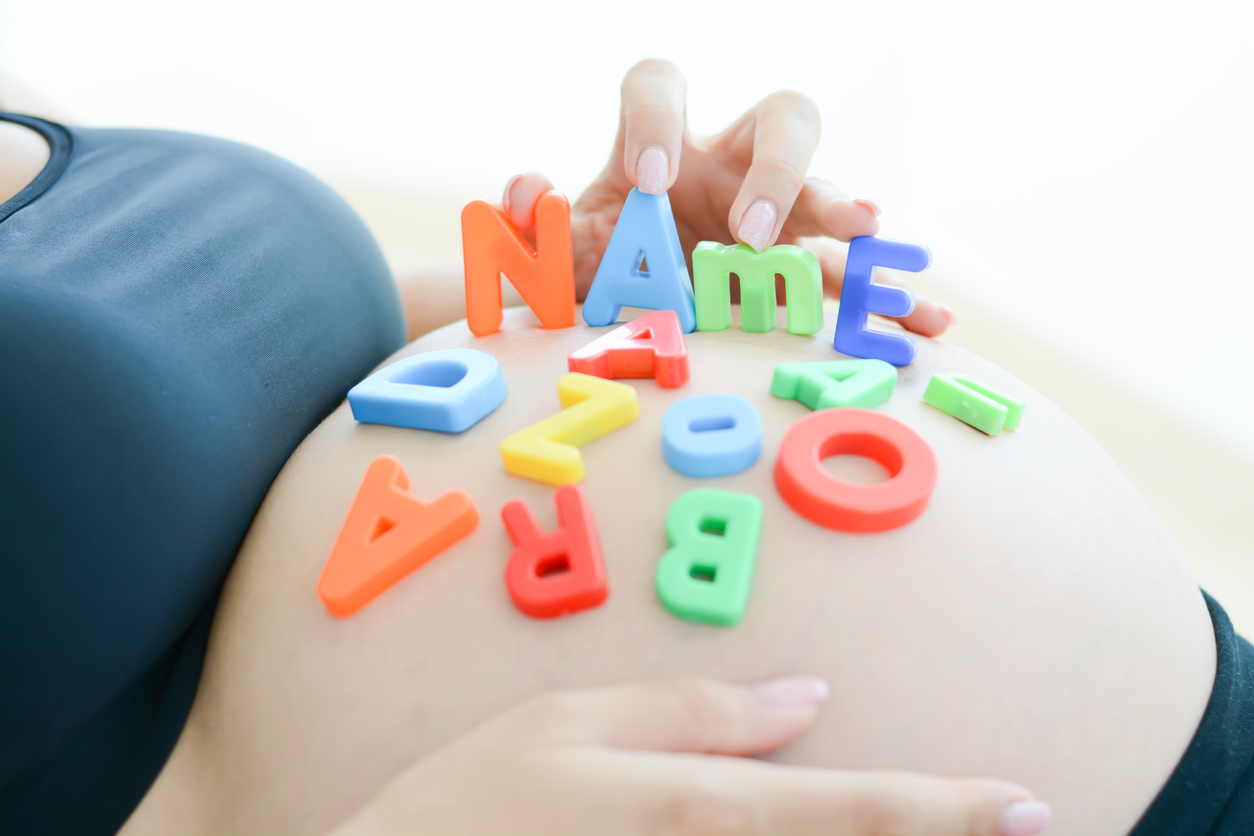 Baby Center has released its most popular baby names of 2018 and you probably won’t be surprised by this year’s top monikers. What is surprising though is the increase in Fortnite and celeb-inspired names.

In 2018, Sophia laid claim to the top name for girls for the ninth consecutive year, while Jackson remained the most popular name for boys for the sixth year. The fastest growing names in popularity for 2018 include Everly, Isla, Leo and Carson. These are the top ten names for both girls and boys:

Let’s hear it for the girls!

Let’s hear it for the boys!

Other celebs who saw their names climb the list include the children of Fixer Upper stars Chip and Joanna Gaines. Magnolia increased 21 percent, Emmie by 13 percent, Ella by 8 percent, Drake by 23 percent and Crew (the couple’s youngest born this summer) by 4 percent.

Read more about this year’s top names and trends on Baby Center’s website.