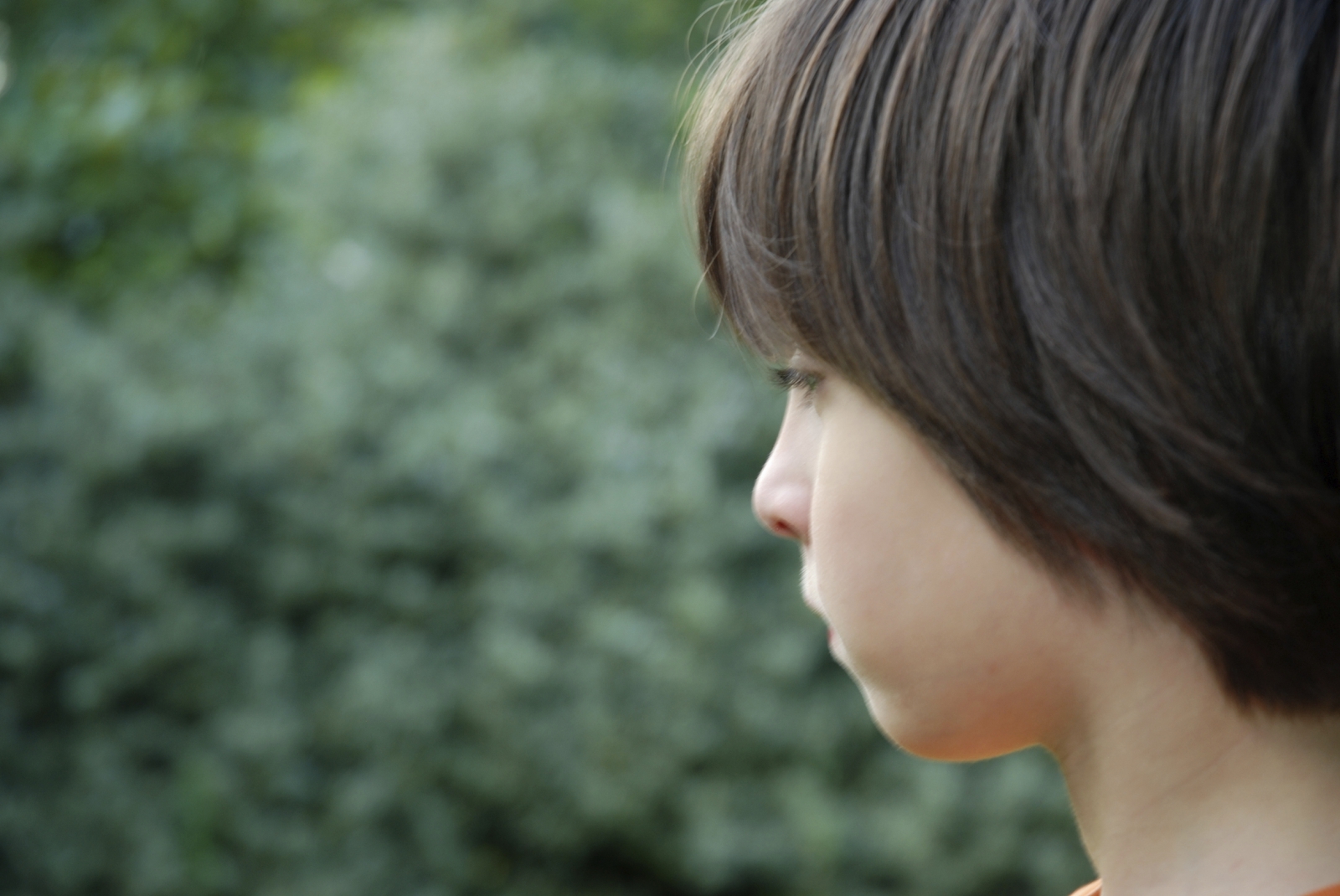 When actress Jenny McCarthy’s son was diagnosed with autism nine years ago, she became an autism activist speaking out in favor of a gluten-free, dairy-free diet and against childhood vaccines. Recently, McCarthy made headlines once again when she disputed reports that quoted her as saying her son had been misdiagnosed and did not actually have autism.

Regardless of where you stand on the McCarthy vaccine debate, it’s clear that celebrity helps shine a light on disorders such as autism. The danger is that sometimes it also gives credence to theories that are unproven or even harmful.

“I’m not aware of any reliable evidence that vaccines play a role in the development of autism, and it would be irresponsible to suggest parents deviate from the recommended vaccine course,” says Suzanne Buchanan, PsyD, BCBA-D, executive director of Autism New Jersey. “Whether or not to vaccinate your child is a very private decision with very public consequences. Parents have every right to be cautious, but all decisions come with some risk. At Autism New Jersey, we suggest parents have this conversation with their child’s healthcare provider.”

The exact cause of autism is not yet known, but most experts believe the disorder is due to a combination of genetic and environmental factors.

Autism, or Autism Spectrum Disorder (ASD), are general terms used to describe complicated developmental disorders that affect how an individual interacts socially and communicates both verbally and non-verbally. Impairment ranges from mild to severe with those affected exhibiting ritualistic behavior.

Previously, the American Psychiatric Association’s diagnostic manual (DSM) divided autism spectrum disorders into three main types: Asperger’s, Pervasive Developmental Disorder Not Otherwise Specified, and Autistic Disorder. Each of the three had their own diagnostic guidelines. In the new manual, published in May 2013, the three are no longer separate diagnoses. Instead, they all fall under the umbrella of Autism Spectrum Disorder.

Most children with autism exhibit noticeable symptoms between their first and second birthdays. Parents may find these children exhibit less eye contact, less imitation, and less joint attention (the ability to draw another person’s attention to an object or event). Diagnosis often occurs between ages 2 and 4.

Autism By the Numbers

“ASD constitutes an urgent public health concern,” says Dr. Buchanan. It is the fastest-growing serious developmental disability in the country, affecting one in 88 children nationwide.

In New Jersey, statistics show that one in every 49 children in the state now has autism. While the numbers are concerning, Buchanan points out that many other states and countries have similarly high rates. She believes aggressive case finding methods and a richer research data set have contributed to the high rates, but also acknowledges the actual number of cases is growing. In 2007, one in 94 children in New Jersey had autism. Using the same case finding methods, the number rose to the current one in 49 children in 2012.

Autism is also taking a toll on national, state and family finances. National autism costs exceed $137 billion annually and a nonpartisan legislative analysis showed the expense of educating an autistic student in New Jersey is over $50,000 compared to $13,500 for a non-autistic child. In addition, New Jersey dollars fund a variety of autism services across the state.

The financial burden can also be crippling for families. Autism Speaks, the world’s leading autism science and advocacy organization, estimates families with an autistic child spend an average of $60,000 a year on expenses related to the disorder. “There are tremendous financial implications,” says Buchanan. “We see parents using their retirement savings, taking second mortgages, depleting siblings’ college funds, and foregoing treatment they cannot afford.”

“With early and intensive behavioral intervention, some children can behaviorally recover and the vast majority make substantial gains. It is extremely valuable and can mean the difference between a child requiring lifelong supervision versus being able to live semi-independently,” Buchanan explains.

Applied behavior analysis, or ABA, employs specific techniques and principles, such as positive reinforcement to develop positive and meaningful changes in behavior. The therapy is meant to engage and motivate the child while constantly searching for teachable moments. “There’s a commitment to data collection and analysis to make sure every thing we do is helping the child to learn,” says Buchanan.

ABA is intensely individualized and is adaptable to the various learning styles and needs of each child. Parents are advised to look for professionals who are credentialed with the Behavior Analyst Certification Board.

Autism New Jersey is the largest statewide network of parents and professionals dedicated to improving the lives of people with autism and their families. Their four primary functions include:

Promoting Autism Awareness:
The Autism Awareness Ambassador Program provides opportunities for individuals and organizations to educate members of their communities about autism. Free kits provide learning materials and up-to-date information to parents, teachers, siblings, and community groups who wish to present educational seminars on autism. In addition, they hope, with the support of generous sponsors, to continue to provide classroom packets with autism lesson material for 24 students to teachers throughout the state during Autism Awareness Month 2015.

Information Dissemination:
For over 30 years, Autism NJ has connected individuals and families to autism experts, schools, support groups, and veteran autism parents through their information helpline, 1-800-4-AUTISM. Information is also available on their website at autismnj.org. Funding assistance for the helpline and related services is provided by a support grant from the New Jersey Department of Health.

Training:
The organization partners with the NJ Department of Children and Families to provide training and technical services to families and professionals in the state. Their annual conference offers an opportunity for the autism community to gather valuable information, network with other parents, and connect with a vibrant community of people. This year’s conference is scheduled for October 23–24 at the Atlantic City Convention Center.

Conducting Public Policy Activities:
As an advocacy organization, Autism New Jersey plays an important leadership role in state and national policy and law affecting individuals with autism and their families, such as insurance coverage for autism treatment.

While the challenges of parenting a child with autism are many, autism is treatable. With early diagnosis and intervention, tremendous progress is possible.