If you thought TikTok was only about silly dance moves and funny memes think again — a new challenge, known as “devious lick” is encouraging students to steal items from school property and film themselves with the items on the popular app. School districts across the country have reported 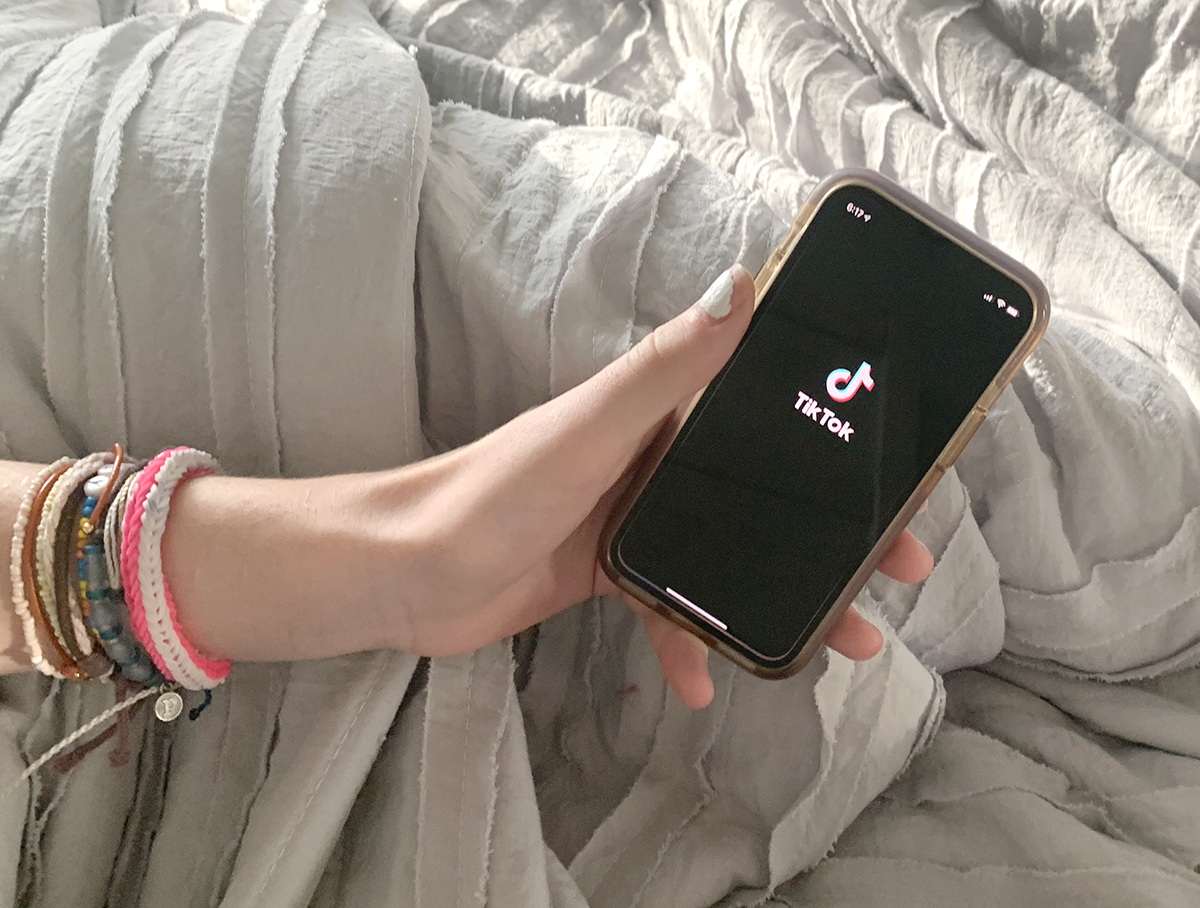 hand sanitizer dispensers, computers, bathroom mirrors and even urinals missing from school property in the name of the challenge.

“Lick” is a slang term that means theft and plenty of impressionable kids have been involved in the trend, doing things like ripping soap dispensers from school bathroom walls, all in the name of getting “likes.” It’s an ill-thought-out idea that follows on the heels of the “milkcrate challenge” where kids were stacking and climbing milkcrates resulting in broken bones for a moment of glory on social media.

According to People, at least 13 students are facing criminal charges for participating in school vandalism. Here in NJ, school districts are dealing with the dangers — and serious consequences — of this social media challenge.

At Haledon Public School the boys’ bathroom in the K-8 school was vandalized, with an estimated $400 worth of damage done to the plumbing. School officials suspect the TikTok trend as the reason behind the destructive behavior.

In Ridgewood, the interim principal of George Washington Middle School sent an email to parents warning about the unlawful trend.

“The main reason for this email is to share a significant concern that has come to my attention. It is the new craze on TikTok that encourages students to vandalize their schools, especially the restrooms, and take mementos of their ‘handiwork,'” read the email.

“Schools across the country have had extensive property loss done so kids could make videos of these events to be posted on Tik Tok. Even one of the Ridgewood schools had some minimum damage which seems to be the result of adolescents trying to gain some notoriety.”
The letter concluded with the school asking parents to make students aware of the consequences of these activities.
“Like with all of these fads ‘this too shall pass’ but in the name of caution, it is important that parents understand that for now, this trend is out there and tempting kids who often do not grasp the repercussions of this behavior.”
The worrisome trend has gone all the way to Washington, prompting Sen. Richard Blumenthal (D-Conn.) to call for the removal of the content in question from TikTok.

“You have a responsibility to delete videos, ban users, and restrict hashtags that glorify property damage and threats to school safety to prevent this destructive behavior from spreading,” Blumenthal wrote to TikTok chief executive Shou Zi Chew.

“While TikTok has taken steps to remove these videos, these actions were too little, too late and do not make up for the damage to schools across the country,” he said.

If you try to search “devious licks” on TikTok you’ll now be redirected to an error message that reads, “No results found. This phrase may be associated with behavior or content that violates our guidelines. Promoting a safe and positive experience is TikTok’s top priority.”

Make sure your kids are aware of the serious consequences of carrying out this challenge and be sure to keep tabs on their social media activity. 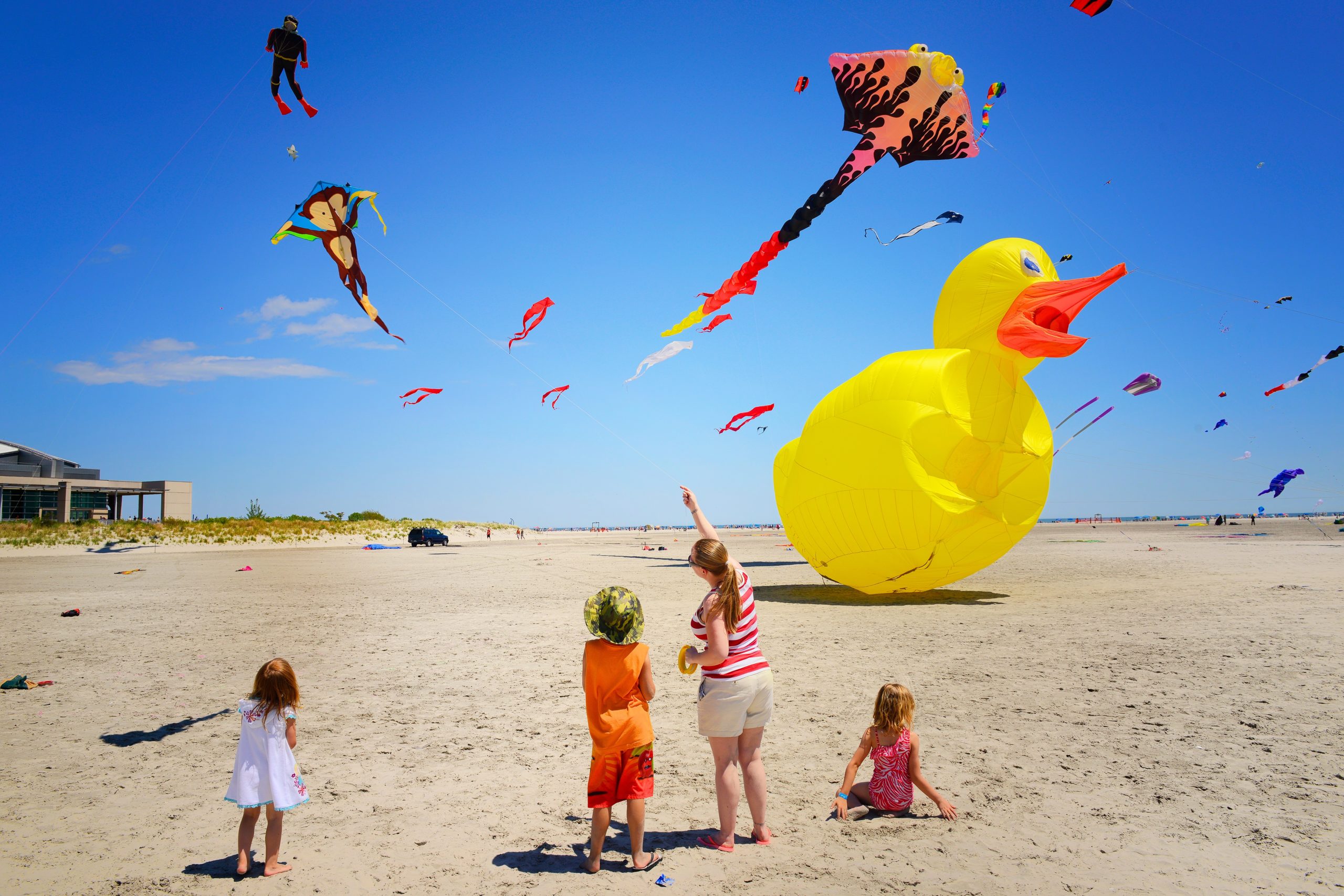