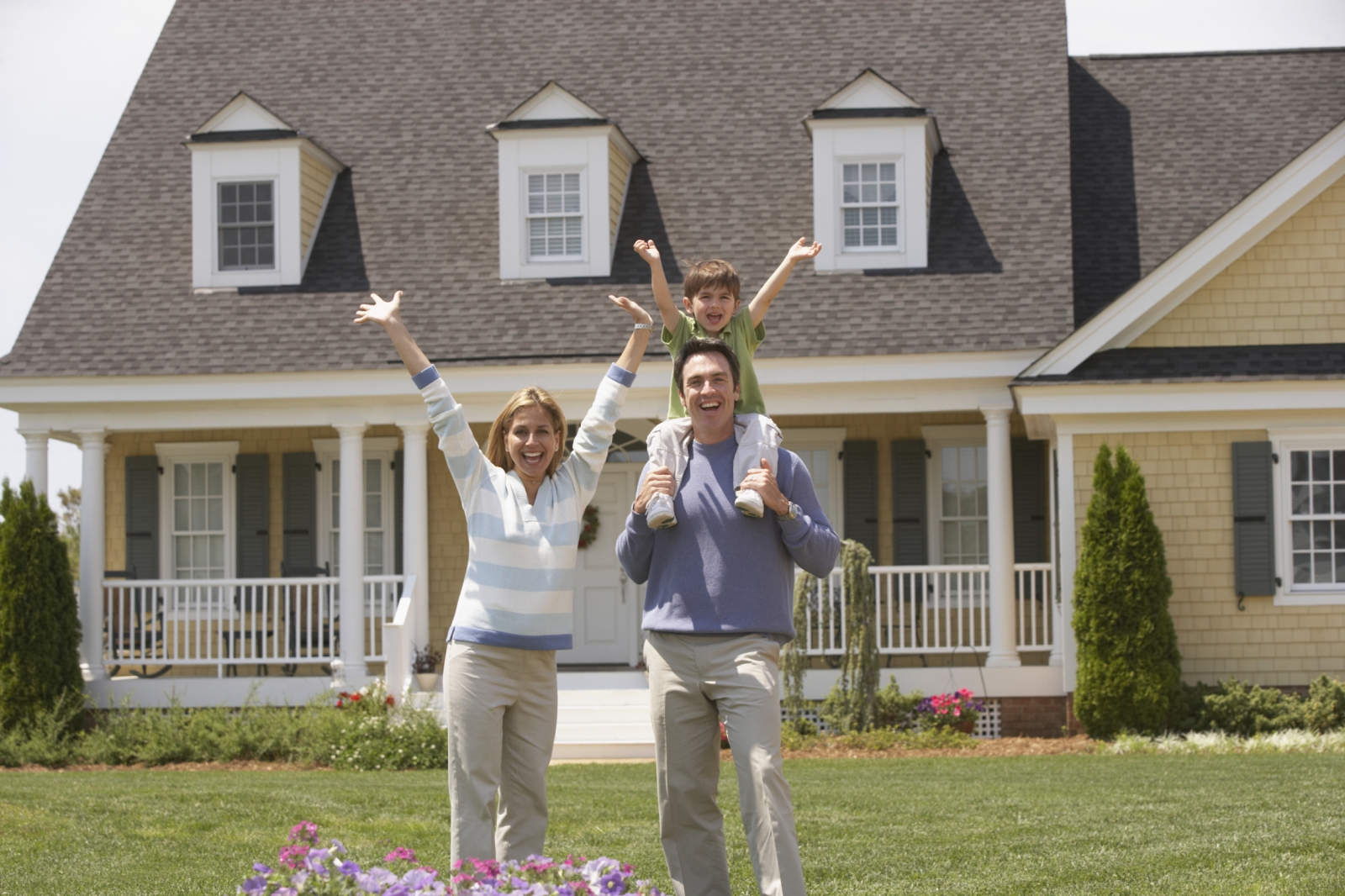 New Jersey families look for good opportunities for their kids as well as a strong job market, both in and outside of the New York City metro area.

We wanted to identify the communities that offered the best opportunities, so we asked the following questions as we analyzed cities and towns across the state:

Check out our cost of living calculator here as well as our mortgage rates calculator for more information.

The Best Towns for Young Families

Sayreville is located on the Raritan River, in Middlesex County. The county boasts the ninth-highest weekly wages in the entire United States. Sayreville itself is known as an industrial town, and it also boasts a developing tech sector and a growing residential population.

Ridgewood is a village in Bergen County, near Manhattan. In 2011, CNNMoney named it the 26th best place to live in the entire country, thanks in part to a steady income provided by the financial services industry. The village’s downtown district also features more than 50 restaurants.

Fair Lawn is a suburb of New York City in Bergen County. The schools here are among the best in the state. Earlier this year, the state Department of Education named Lyncrest Elementary a Reward School – one of only 57 in the state to earn the distinction – because of school-wide performance and a high graduation rate.

Westfield is a 30,000-person town in Union County. Westfield High School sent 95 percent of its recent graduates to continuing education, and 93 percent of that group went on to a four-year college or university. Westfield’s downtown district features 40 restaurants as well as independent stores and boutiques. Over a third of these shops and restaurants have been established for the last two-and-a-half decades.

Old Bridge is in Middlesex County. All together, the county offers 21 county parks that amount to over 6,625 acres of recreational space. Many working men and women commute to New York City during the day, and the county itself includes 100 business parks.

Bergenfield is a borough in Bergen County, and it is located just 13 miles from Manhattan. In 2011, Bloomberg Businessweek named it the second-best place in the state to raise children. The Washington Post also named Bergenfield Schools among the most challenging in the nation, an analysis based on students’ participation in AP courses and performance on exams.

Toms River is the seat of Ocean County, which features over 50 miles of beaches. Downtown Toms River includes riverboat dining on the River Lady, a 130-passenger boat, and waterfront concerts. Since Hurricane Sandy hit the area hard last year, small businesses in the community have had the opportunity to apply for grants to help re-build.

Summit is a city in Union County. The community’s 21,000 residents speak over 35 languages. Its six square miles include parks and fields, a nine-hole, par-three golf course and an aquatics center. From May to November, there is also a farmer’s market at DeForest and Maple.

Somerset is an unincorporated area in Franklin Township. The surrounding area is home to big employers, and commuters drive an hour to get to Manhattan. Top industries include pharmaceuticals, technology and communications. The county also includes 13,000 acres of parks, where residents can play golf, picnic, hike, bike and swim.

Cliffside Park is a borough in Bergen County. The town is one square mile and home to 23,000 people. The larger area has a thriving healthcare industry. Top employers include Hackensack University Medical Center – a 900-bed research and teaching hospital – and Valley Health Systems.