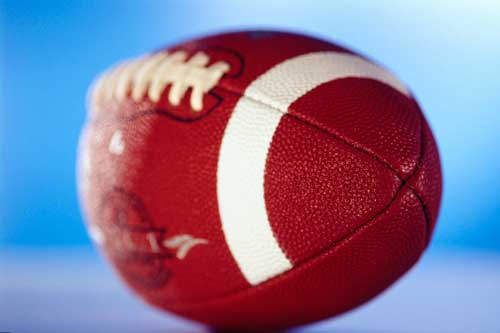 Test your family's Super Bowl knowledge with these fun trivia questions (no peeking at the answers, which are below):