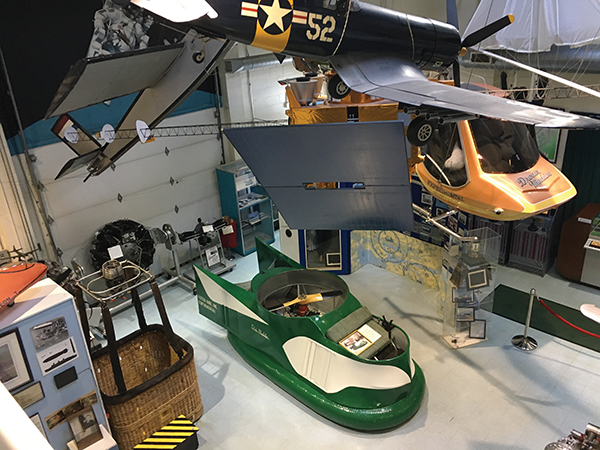 Nestled on a road behind the tiny Teterboro Airport in Bergen County, this awesome throwback museum is bursting at the seams with cool things for your wannabe pilot or astronaut to obsess over.

While driving in, you’ll catch a glimpse of a working coast guard helicopter in the shadow of Teterboro Airport’s control tower. The kids will be itching to get up close to the helicopter and small Bush Plane right beside it. Once inside, visitors take in a short video on the history of aviation in New Jersey—there’s a lot more than you probably ever realized. For starters, you’ll learn that the first recorded flight in a hot air balloon in 1793 landed in Deptford. You’ll also get up to speed on NJ’s connection with famous astronauts.

Take a self-guided tour through two floors of exhibits chock-full of memorabilia and real flight equipment. Your crew will love learning the principles of flight (thrust, drag, lift and weight) with hands-on demos. They can also climb inside an actual hot air balloon basket, hop aboard one of the first flight simulators ever made, sit in an ejection seat or pop into the cockpit of the “Little Cut-Up” mini-airplane. Don’t miss the plaques for the Garden State folks who’ve made history, and check out the original hovercraft, which was first tested in Sparta.

The younger set will go nuts over the interactive exhibits, while older kids and plane junkies will love learning the history behind the Mars Observer, massive jet engines or models. 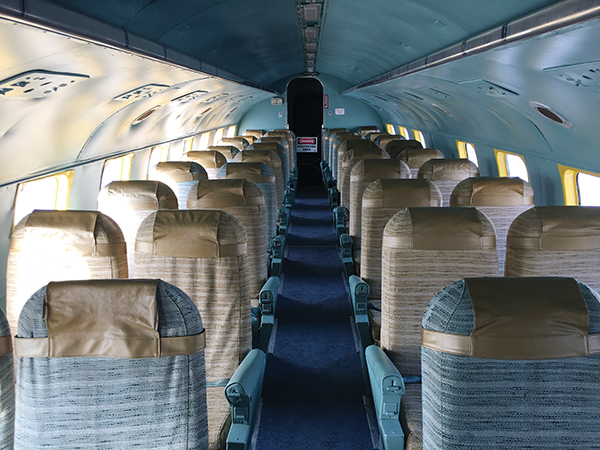 The Hall of Fame also does sleepovers (perfect for her birthday party), and has an annual Santa arrival where Kris Kringle flies a plane into Teterboro. And you’ll want to mark your calendar for the annual Wings & Wheels Expo on September 23-24, which features even more World War II airplanes and military vehicles. For a few extra bucks, the kids can even ride in a B17 Bomber.