As if New Jersey residents didn’t already have enough to contend with, an exotic, invasive insect called the Spotted Lanternfly is causing a serious threat to the Garden State. The hideous, spotted bug cannot fly far but is known as a “plant hopper.” The insect can’t harm humans or pets but will is known to feed on 70 different species of plants and trees. 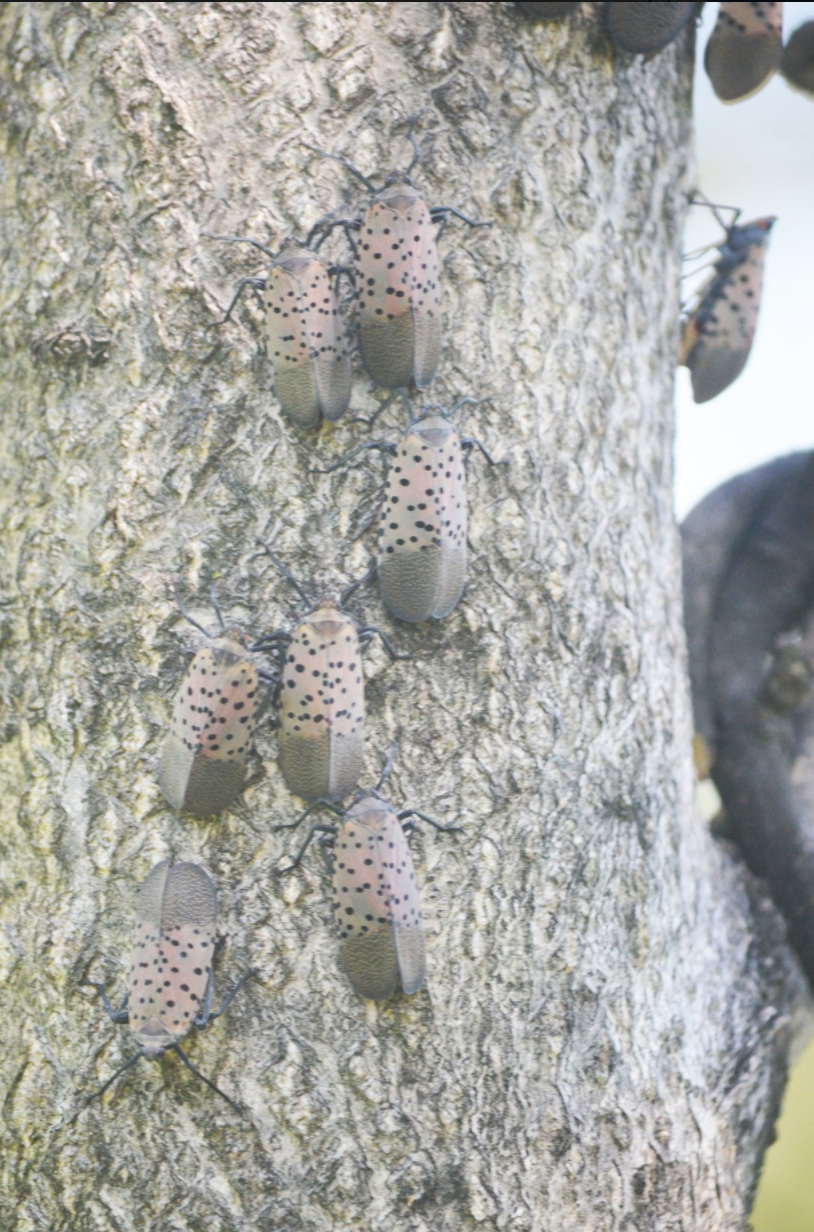 The problem is so serious that many counties have been quarantined – meaning that the Department of Agriculture is trying to contain the bug problem. Because the little suckers are known for attaching to vehicles and hitching rides on cars, people in the counties where there is a problem are being asked to thoroughly inspect their vehicles before driving.

The Spotted Lanternfly is native to China and South Korea, but arrived in the U.S. in Berks County, PA on a shipment in 2014, according to the press release. The species has been advancing ever since, causing Pennsylvania to have 26 counties currently under quarantine. The New Jersey counties under quarantine are: Warren, Hunterdon, Mercer, Burlington, Camden, Gloucester, Salem and Somerset.

In a press release on August 12, New Jersey Department of Agriculture Secretary Douglas Fisher asked residents to help in containing and ultimately destroying the harmful insect.

“We have been working diligently to slow the advance of this bug,” Secretary Fisher said. “We are targeting areas where severe infestations have been confirmed, and we also encourage residents to destroy the Spotted Lanternfly if possible when they see it. It will take a combined effort to help keep this pest from spreading.”

The adult insects will begin laying egg masses (ew!) into early September, which according to the Dept. of Agriculture should be destroyed or double-bagged.

On Facebook, some New Jerseyans were offering advice on how to kill the bugs, while others warned people not to use harsh chemicals or traps that could hurt helpful insects or other wildlife.

“They were hard to squash, jumped away like spiders,” posted one commenter.

“We’ve had DOZENS in our yard and have been calling and messaging. No response,” wrote another person who apparently tried to report the insects.

For those seeking a safe way to get rid of the insects, check the list of approved options on the Dept. of Agriculture website.