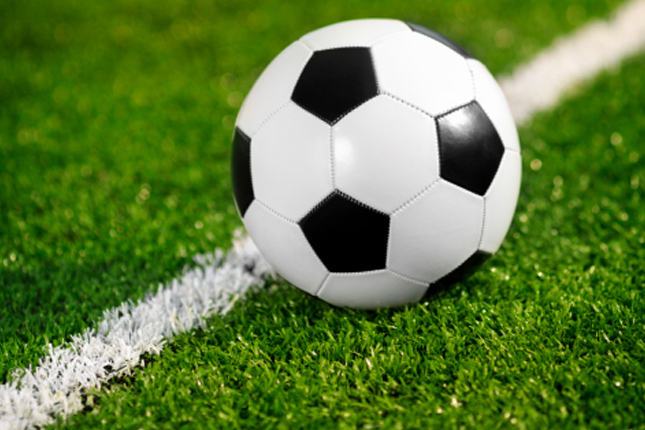 Like a minivan-driving mafia, some moms can shame you into feeling like such an abject failure that you will do almost anything to prove you are in their club. I quickly found out how susceptible I am to this mommy peer-pressure when I overheard a few veterans talking about all of the activities in which their kids are involved. These ladies had scheduled every waking minute of their kids’ lives, and, like a lemming, I immediately signed my son up for a “gateway” sport: t-ball.

It quickly became clear to me at my son’s first practice that the use of the term “Organized Sports” is a misnomer when applied to children ages 5–7. If you don’t yet have kids in such activities, imagine placing 15-20 wayward people in a vast, open space. Then shout out directions in a foreign language. Only then can you fully appreciate the insanity of youth athletics. And have I mentioned the parents?

We are the Bad News Bears to their Yankees, and I bet like Pete Rose on my son’s raw talent.

Those little-league ladies BRING IT—from fancy lawn chairs and monogrammed sports bottles to million-dollar cleats. My family was the Bad News Bears to their Yankees, but I was betting like Pete Rose that my son’s raw talent would put them all to shame. Batter up!

Based on the heavy hitters I witnessed at practice, some of these kids had played baseball before—in the World Series. When it was my son’s turn to hit the ball, he hit a nice grounder. His joy at making contact, however, must have interfered with his sense of direction, because Babe Ruth ran straight for the base—third base.

I could feel all of the other parents staring at me with that judgy-judge look reserved solely for mothers. (You might know the one.) This seemed to heighten in me a sense of competitiveness so I transfixed my eyes on my son, attempting to WILL him to be more awesome than every other kid as he sat in the outfield, playing in dirt.

Because of that first practice, I vowed to get my man up to speed. Surely, within three weeks of intense practice, everything would click, and my son would eventually show those Uber Sports Moms how it’s done. Turns out my vengeful plot was squashed like a marshmallow by a wee voice of reason. In between backyard fielding drills, my son explained to me that he really didn’t like baseball. At all. “You see, Mom, there’s the sun. It’s really hot! And standing in the middle of a field…It’s awful. Can I play soccer instead?” Done.

After a few practices, it was time for my little Pelé’s first soccer game. On a muggy, buggy Saturday, we arrived at the field, and I held my head high as we walked past the Super Soccer Moms, resplendent in their coordinated outfits and designer visors. However, after the coach handed out the uniforms (mere minutes before the game) and my man suited up in the car, what emerged from the backseat bordered on the obscene. The sizing chart for the uniforms was drastically wrong, and Pelé was forced to play his first game in what amounted to go-go shorts and a tankini.

Despite the handicap, he scored a goal that day! While, technically, he’d kicked the ball into the other team’s net, what mattered is that my son was happy. And I was happy. Not because I proved to other moms that he was “athletic” or in a gazillion activities, but because of the huge smile on his face.

Later, as we called grandparents, uncles, and aunts to recount every toe touch to the errant goal, all I did was beam with pride. This was my child. This was my life. Not one aspect of any of it was even in the general vicinity of organized, but all of it was perfectly played. We are a team. A winning team, if you ask me.

Jane Suter is one funny mom. Check out more of her essays here.