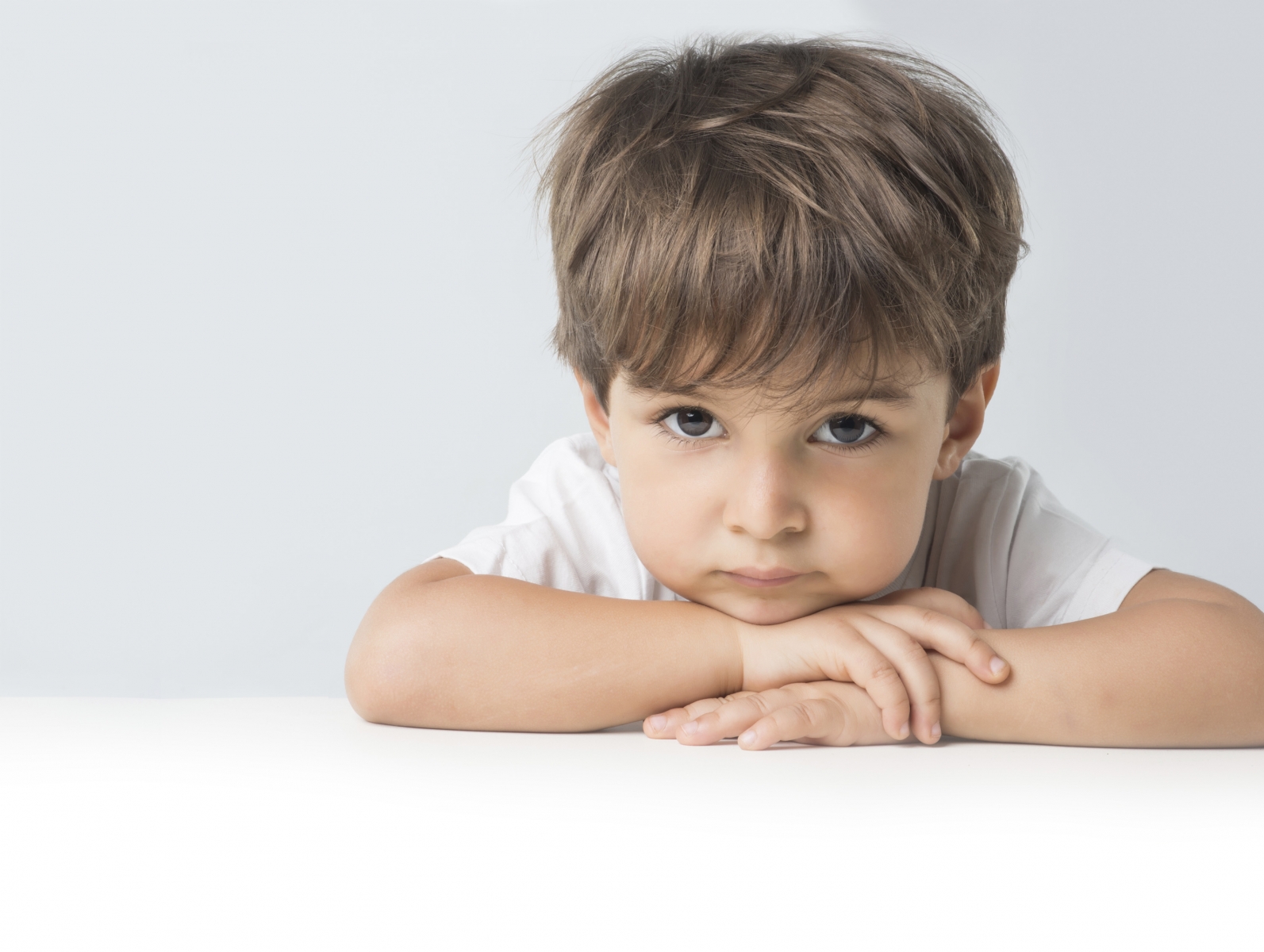 When NJ speech pathologist Faith Racusin first noticed her son, Laz, was stuttering, he was between 2–3—an age when pediatricians often dismiss speech disfluencies as a normal part of development. “There are so many things considered normal in most children that it’s difficult to decide when to get something like stuttering checked out,” Racusin says.

Because of her professional background, Rascusin had a gut feeling her son’s stuttering wasn’t the temporary kind that afflicts some 5 percent of young children, so she brought him to  speech therapy for an evaluation. “If a parent suspects something is wrong, they shouldn’t wait. Six months is a very long time in the world of language,” the therapist told her. The struggles with speech for your  child may become a source of embarrassment or low self-esteem. Your child needs your help, understanding, love, and support to learn how to cope.

Stuttering is a communication disorder where speech flow is broken by repetitions (li-li-li-like this), prolongations (lllllike this), or abnormal stoppages of sounds and syllables, says The Stuttering Foundation of America. Often referred to as stammering, stuttering may sometimes be accompanied by unusual facial and body movements, such as eye blinking or finger snapping.

According to Dr. Kathleen Scaler Scott, CCC-SLP, board-certified specialist in fluency disorders, practicing clinician and consultant, and assistant professor in the speech-language pathology department at Misericordia University, between 65–85 percent of stutters will resolve by late childhood. One percent of children will develop a long-term problem.

“The difficult part,” she says, “is that we don’t have a foolproof system for predicting who will and will not outgrow stuttering.”

Whether stuttering is considered mild, moderate, or severe is often dependent on how the child reacts to their issue—which in turn can be affected by how others react. “The worst thing you can do is make a child feel uncomfortable about it,” agrees Martinsville resident Michelle Giordano. Her son, Matthew, now 15, began stuttering at age 2-and-a-half.

The exact reasons why some children outgrow stuttering and others stutter into adulthood continue to elude researchers. Yet there are a few factors that may increase a child’s susceptibility to the disorder, including other speech and language issues or developmental delays, or neuro-physiological differences causing kids to process speech and language differently. There’s a gender gap, too: It affects four times as many males as females.

In the end, though, genetics seems to remain the strongest predictor of stuttering: approximately 60 percent of stutterers share the speech disorder with a family member. In fact, a 2010 study published in the New England Journal of Medicine pinpoints three genes that appear to cause stuttering; the good news is that the research leaves experts hopeful for a future enzyme treatment.

Still, experts believe that fast-paced lifestyles, high expectations, a child’s personality, and other family dynamics may play some role in developing a stutter.

When to Seek Help

As with many developmental delays, early intervention is crucial. Dr. Scaler Scott advises parents to contact a speech-language pathologist when they begin to notice their child repeating multiple sounds or displaying facial or body tension when speaking, or starts avoiding communication entirely.

Most stutters will improve with therapy—and many children overcome the disorder completely—but the greatest chances for success occur with early treatment. While it’s rare for a 10-year-old to start stuttering for the first time, if a childhood stutter persists into the teen years, it’s likely to be a lifelong issue.

Since speech pathology is a broad field, Dr. Scaler Scott adds, it’s important for parents to find a professional who specializes in stuttering. In addition to a list of clinicians on stutteringhelp.org, online resources for parents include the Board Certified Specialists in Fluency Disorders, Stuttering Association, the NJ Speech and Hearing Association, and New Jersey Family’s online directory of local speech-language therapists who can be found at njfamily.com/speech.

While there’s no “cure” for stuttering, there are proven techniques that focus on breathing patterns, deliberate speech, and, for young children, play-based therapy. For example, speech therapy has provided Matthew Giordano with opportunities to practice making phone calls and performing other communication-oriented tasks.

There are also some electronic devices and drugs said to ease stuttering symptoms. But in dealing with children, many speech pathologists rely on approaches like the Lidcombe Program: a direct treatment that urges parents to provide the child with feedback. The Parent/Child Training Program (PCTP) directly involves the child, and parents are given techniques to facilitate fluent speech at home.

“There are a lot of things that can exacerbate stuttering, so their environment should be manipulated in a way that promotes fluency,” says Diane Polledri, MA, CCC-SLP, clinical supervisor for the Center for Audiology-Speech Language Pathology at Montclair State University.

Some of Polledri’s suggestions include: narrative play, avoiding open-ended questions, and maintaining a routine. “Not getting enough sleep, changing schools, or even meeting a new babysitter can make stuttering worse,” she says. Others advise parents to model the proper ways to speak, and to offer plenty of positive reinforcement.

Giordano keeps Matthew’s morale up by reminding her Star Wars-loving son that even James Earl Jones was a stutterer, as were Winston Churchill, Marilyn Monroe, and, of course, England’s King George VI, the subject of The King’s Speech.

“It’s an emotional roller coaster sometimes, but it’s so important to remain positive,” Racusin says. “You just have to know that you and your child will get through this.”

Jennifer L. Nelson is a freelance writer in Cranford who specializes in parenting, health/fitness, and lifestyle.