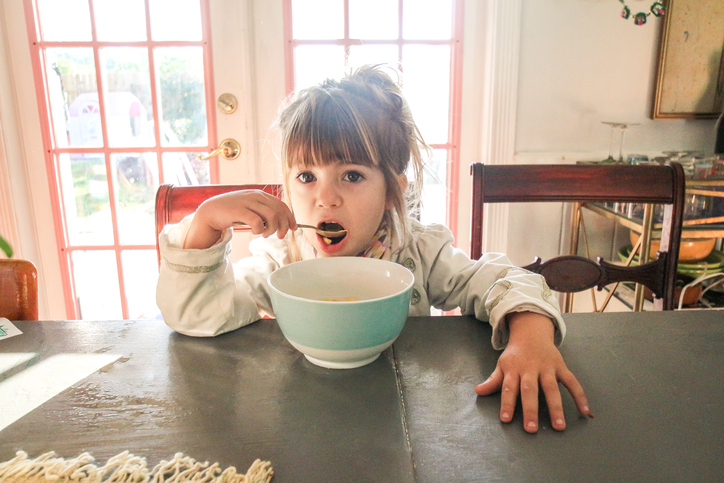 Some of your family’s go-to cereals may have unsafe levels of a chemical that’s been linked to cancer. Popular oat cereals, oatmeal, granola and snacks from food giant Monsanto come with a serious side of Roundup, a strong weed killer, according to independent lab tests commissioned by Environmental Working Group (EWG).

The tests found glyphosate (this is the active ingredient in Roundup) in 43 of 45 samples of products containing conventionally grown oats. Even worse? Two thirds of the samples’ glyphosate content was above what EWG experts consider safe for children.

Roundup has been linked to cancer by California scientists and the World Health Organization alike. Monsanto is facing a slew of lawsuits from farm workers and others who blame frequent contact with the weed killer for the cancers they’ve developed. A landmark case in California awarded a school groundskeeper who claimed Roundup gave him lymphoma $289 million.

EWG also found glyphosate in 1/3 of 16 organic oat samples tested, all below the group’s acceptable benchmark. Even organic oats can be contaminated with the stuff if the chemical drifts over from another field of crops or is handled at a processing facility that works with non-organic food.

According to CBS News, products with excessive levels of the herbicide include e Quaker Old Fashioned Oats, Cheerios, Great Value Instant Oats and Back to Nature Classic Granola. If you’re not sure whether this chemical made its way into your kitchen, here’s a list of some food brands owned by Monsanto.