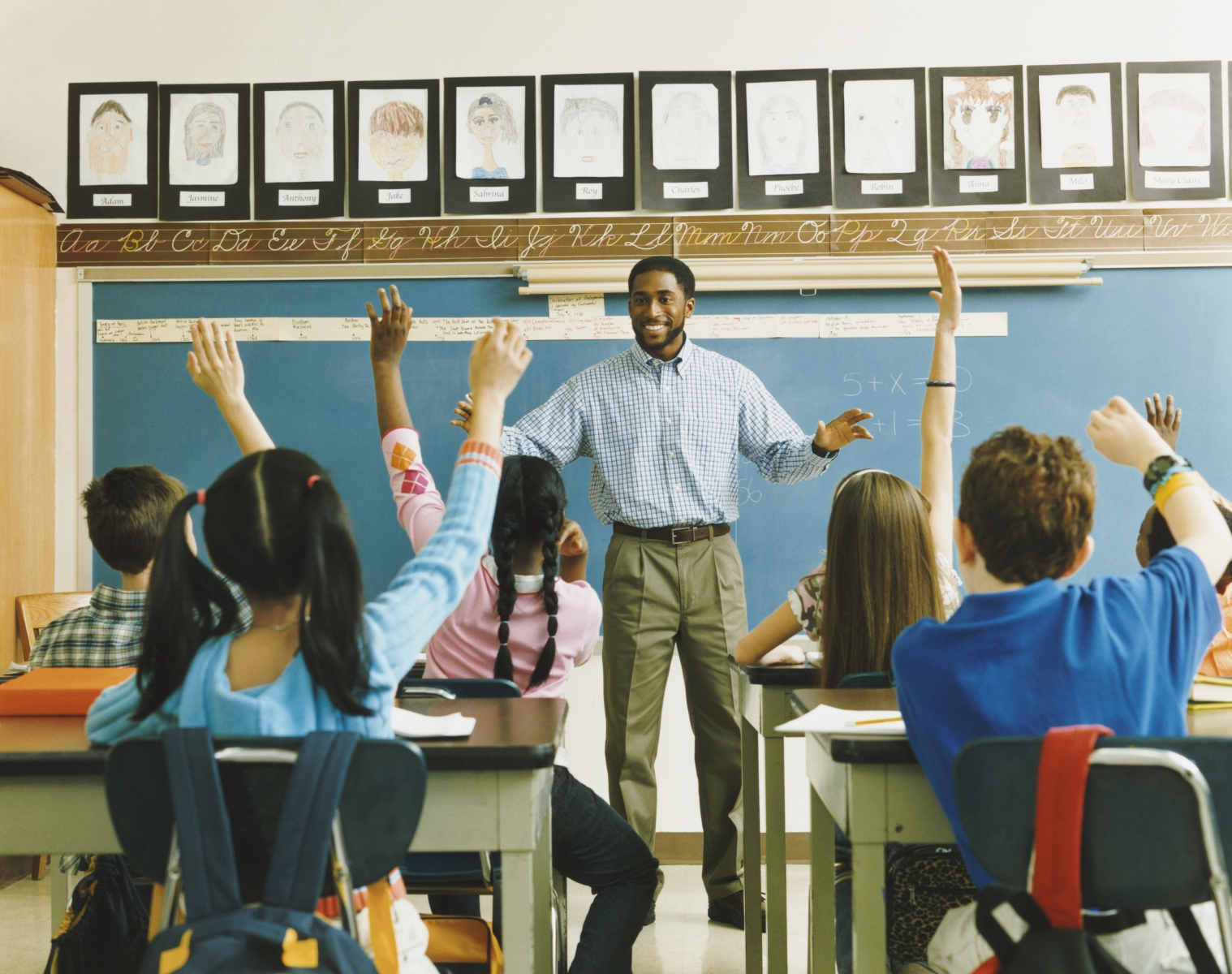 Ah, summer! That delightful expanse of unstructured play time, family vacations, and enriching camps. Alternatively, it can be seen as an endless interval when public schools shut down and children who lack stimulating activities suffer substantial learning loss. This “summer slide” is a hot topic in New Jersey these days because in January, Gov. Chris Christie proposed that we extend school days and years.

From our beleaguered leader’s State of the State address: “Our school calendar is antiquated both educationally and culturally. Life in 2014 demands something more for our students. It is time to lengthen both the school day and school year in New Jersey…we should take these steps—every possible step—to boost student achievement. And one key step is to lengthen the school day and the school year.”

Christie is correct that our six-hour-a-day, 180-day school year is a relic of agrarian culture when children harvested crops during July and August, and we still conform to that pre-Industrial calendar in spite of heaps of evidence that children often regress academically during long breaks.

Although the New Jersey School Boards Association saluted Christie’s proposal, defenders of summer vacation pounced. The New Jersey Education Association, our primary teacher union, issued a reminder that the length of school days and years are subject to negotiations. “Parents and educators,” said NJEA, “should have the final say on the length of their school day and school year.” Donna Chiera, the president of American Federation of Teachers, our other union, asked, “How can we expect a different result if a district simply extends a program that is not highly effective?”

Education Law Center, primary advocates for kids in poor urban districts and not a member of the Christie Fan Club, issued this jeer: “The governor should properly fund the school year and days we now provide for our students before putting more cost burdens on New Jersey’s struggling school districts.”

There are two primary bottlenecks to extending school learning time in New Jersey, and they both involve the divisive issue of money. First, those long, lazy summers filled with enriching activities are largely the provenance of students from higher-income families. However, children from poor families often don’t participate in those summer amenities because their families can’t afford them. Thus, the conundrum: How do we balance the value of summer vacations for wealthier children with the academic needs of poorer children?

Second, it’s unclear how school districts, regardless of socio-economic profile, could pay for extensions to the school day and year, given the necessary increases in salaries for staff members. Remember that in 2010, the State Legislature passed a 2 percent limit on annual property tax increases. This cap, which applies to school districts as well as municipalities, complicates any plan for sharp upticks in payroll.

One district that pulled it off is well-to-do Cherry Hill Public Schools. Last June, the Board of Education there negotiated a new contract with the local teachers’ union that added 30 minutes each day to instructional time, equivalent to 14 extra days of school per year. In order to pay teachers for longer work days, the contract includes an additional stipend of $2,100 for each of its 980 teachers. These stipends add over $2 million in annual payroll costs, which would be fiscally prohibitive for most districts.

Another successful model, this time from the other side of the tracks, comes by way of  some of our urban charter schools, which have more flexibility in scheduling and payroll. For example, Newark students enrolled in Team Academy Charter School, for example, attend school from 7:30 am–
4 pm,  Mondays–Fridays, in addition to two Saturdays a month. School begins in August and runs through the end of June.

Whether you cherish summers as opportunities for enriching your children’s academic and social needs or dread that summer slide, Christie’s proposal and the weight of research send a clear message that traditional school calendars are no longer sacrosanct. For New Jersey’s public schools, all that’s missing is the cash.