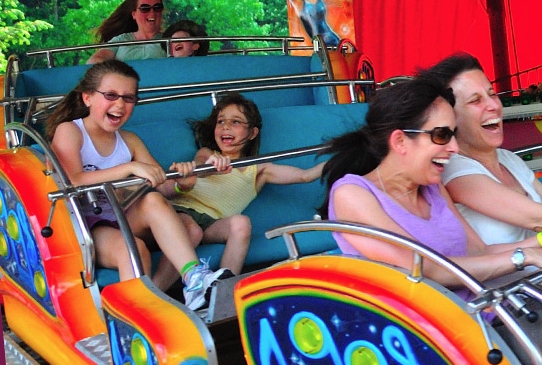 UPDATE: Bowcraft has posted a statement on its website, saying that reports that the property has been sold are not true. Per Bowcraft, the park will be open for the rest of this season as well as the 2017 season.

Our original story below was published on September 16, 2016

The Scotch Plains amusement park staple, Bowcraft, will be closing its doors after this season. The land was recently sold to a developer who plans on turning it into apartments and townhouses.

Since 1946, this small amusement park was a Route 22 landmark for families. While lacking the big fancy rides of Six Flags or even the Land of Make Believe, it had plenty of old school options like the Merry-Go-Round, Balloon Ride, Super Slide, Dragon Coaster, Tilt-A-Whirl and more. The park feels, which makes visitors feel like they’re at a gigantic carnival remains one of the more affordable options for summer afternoon or weekend fun.

The Scotch Plains Planning Board meets to approve the developer plan on Sept. 26. It seems that the park will remain open on weekends through early October as per their schedule.

More Like This:
Best Places for NJ Family Fun
Halloween Fun in NJ