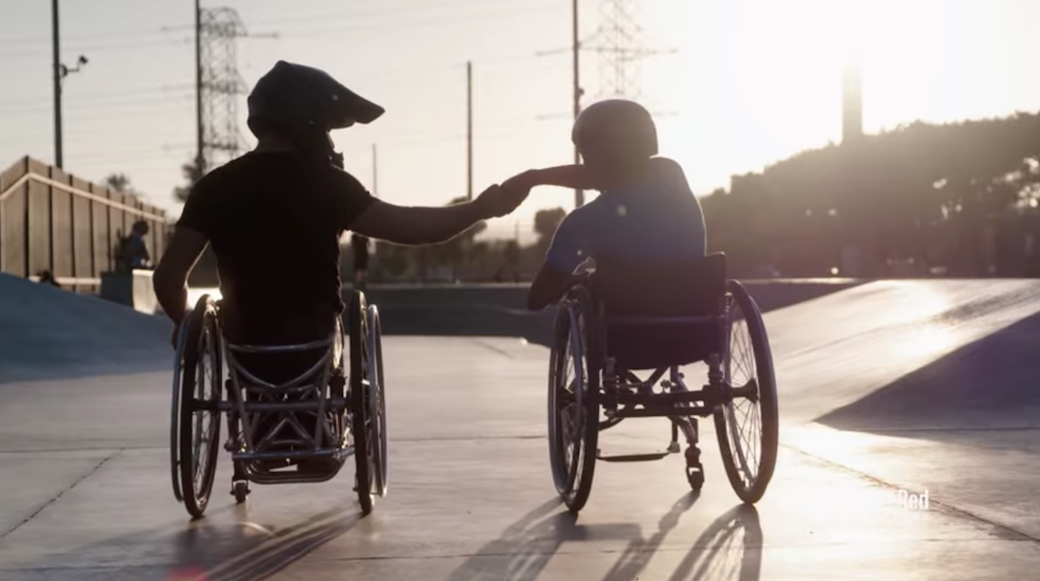 Fans of YouTuber Roman Atwood (and fans of happy endings) are in luck—a new scripted series called Roman Atwood Day Dreams is about to make its debut on YouTube Red.

Atwood, who has three kids and resides in Ohio, has been on YouTube since 2010 and has more than 13 million subscribers. He’s known for the motto “smile more,” which he uses in his merchandise line, as well as his vlogs, pranks and feel-good moments, all of which he plans to bring to his family-friendly series.

Roman, his family and a team of volunteers will travel around the world and give fans a chance to do something on their bucket list. Think big surprises like monster truck playgrounds, glow-in-the-dark wave pools and meet-and-greets with childhood heroes.

The show debuts on YouTube Red on November 22. Take a look at the trailer below: