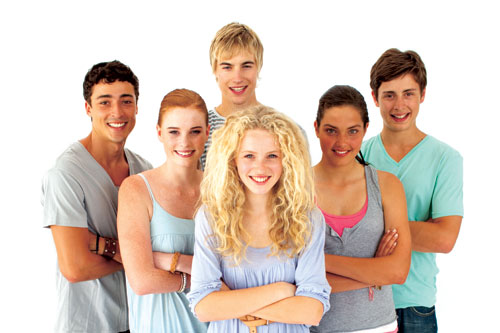 When I was 16, I thought it was my dad’s goal in life to make me miserable. I was convinced he had a running list of all the ways he could embarrass me in front of my friends, trick me into doing more chores, or make my curfew earlier. Our relationship would have continued to fracture until one day I saw my dad reading a parenting book. I flipped through it while he was in the bathroom and realized many of the things he did that drove me crazy were coming right out of this book! I looked at the other parenting books on our shelves and realized they were all written by adults. I wondered: has anyone ever asked teens to write to their parents?

Years later I decided to build a website where teens could answer questions and write to parents. It’s called RadicalParenting.com. I couldn’t believe how quickly it grew and how happy teens were to get their voices out, and how happy parents were to have a new outlet for connecting with their kids. We now have over 120 teen writers who give advice.

Here are the top 10 things teens say they wish their parents knew:

An Answer-Question is a question that already has the answer in it. For  example, moms love to ask, “Don’t you think that girl Sheila is mean?” or, “Do you think you should do something about that very important extra-credit assignment?” Sometimes Answer-Questions drive us crazy because they make us feel like our parents don’t think we know what to do, or belittle our opinions.

2. Comparing us hurts more than you think.

Whenever a parent starts a sentence with, “Why can’t you be more like…,” teens automatically cringe. Fill in the blank with perfect best friend, older sibling, or a younger, more obedient version of Mom. Many parents don’t realize that comparing us to others makes us feel bad about ourselves. It sends the message that we should be less like ourselves and more like someone else. That’s never a good feeling.

3. The issues are the same; the circumstances are different.

Although it’s sometimes hard for us to believe, we know every parent was a teenager once. And although all teenagers have some of the same issues, like dating, curfew, pressure at school, and bullying, we want parents to know the circumstances are different. Colleges are more competitive and technologies like Facebook and texting add a new layer of complication to teen relationships than in your day. So please don’t assume things are the same as when you were a teenager. Talk to us about what’s different.

Risk is appealing to our age group; this statement is backed by science.  Researchers at the University of Texas found that there are parts of the teen brain that encourage risk taking. Teens want their parents to know this so the parents can encourage positive risk taking.  Extreme sports, running for student government, going to a theme park: these are all positive, adrenaline-producing activities that scratch that daredevil itch.

5. Just because we’re rolling our eyes, it doesn’t mean we aren’t listening.

We often pretend to not listen to our parents or care what they think, but we do. Don’t let our eye-rolling, lackadaisical attitude fool you. We’re often listening. What you say matters to us more than you think.

6. We want to connect with friends, not strangers.

Many parents worry about their kids going online because of stranger danger—or predators finding their kids. Teens usually go online to be entertained and talk to friends. A small minority of teens likes speaking with strangers. Stranger danger isn’t nearly as serious as cyberbullying. Teens want their parents to ask more questions and be more concerned about online drama with friends and less about contacting strangers.

Many parents don’t understand why we care so much about what our friends think. Two researchers at UCLA discovered that social rejection actually registers as bodily injury or pain in the brain. Therefore, there might not be that big a difference between a punch and a catcall. For us, when our friends disapprove or we feel socially rejected, it can feel worse than a punch in the gut. So have patience with our obsession with friends. Help us find great ones and balance social time with family time, work time, and alone time.

We ask all our teen interns, “What’s the hardest thing about your life; what do you worry about most?” Their answers are usually surprising and poignant. I always encourage parents to ask their teens directly about what they worry about and not assume they already know the answer. You’ll learn more about your teen; in turn, she will feel you care about her.

9. We have a real fear of missing out.

Oftentimes after teens and parents fight, parents wonder why their child was so upset. My teen interns and I talk about a concept called “FOMO.” This stands for Fear Of Missing Out. It’s an ailment that seems to affect all teens. A teenager’s identity is often very closely tied to his friends. Therefore, staying tuned into what they’re doing, wearing, and thinking is critical. A parent, however, wants his teen to have a strong sense of individuality. So the parent often worries about friends who might engage in more mature—or irresponsible—activities. When fighting about going out with friends, having a later curfew, or spending more time online, parents should ask teens directly if their being  upset is based on a fear of missing out. This way, kids can be open about the real issue and you can get on the same page to make a compromise.

Teens think just as carefully (if not more) about their Facebook Timeline than what they wear to school every day. Teens today are balancing two reputations—their online one and their offline one. It’s important for parents to talk to their kids not only about how they portray themselves in real life but also virtually.

In conclusion, ask your own teens what they wish you knew about them; their  answers might surprise you.

All these tips come from a book for parents I wrote with my teen interns. It’s called Do I Get My Allowance Before or After I’m Grounded?. It offers a radical perspective for parents to connect with and build healthy relationships with their teens and tweens.

Vanessa Van Petten is the creator of RadicalParenting.com, a parenting website written from the teen perspective in the hopes of fostering  intergenerational understanding.

What do YOU think your teen wished you knew? Leave a comment! 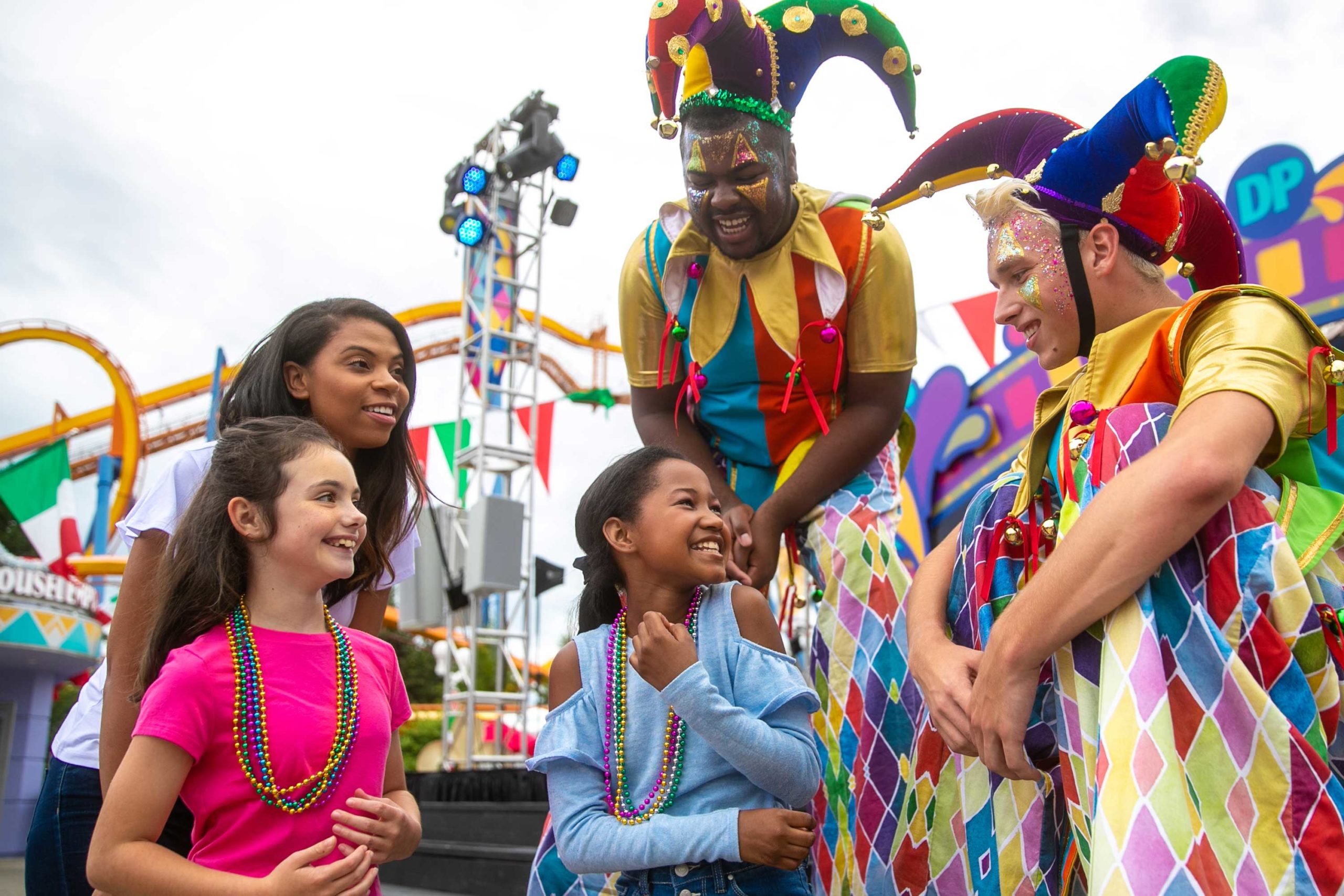