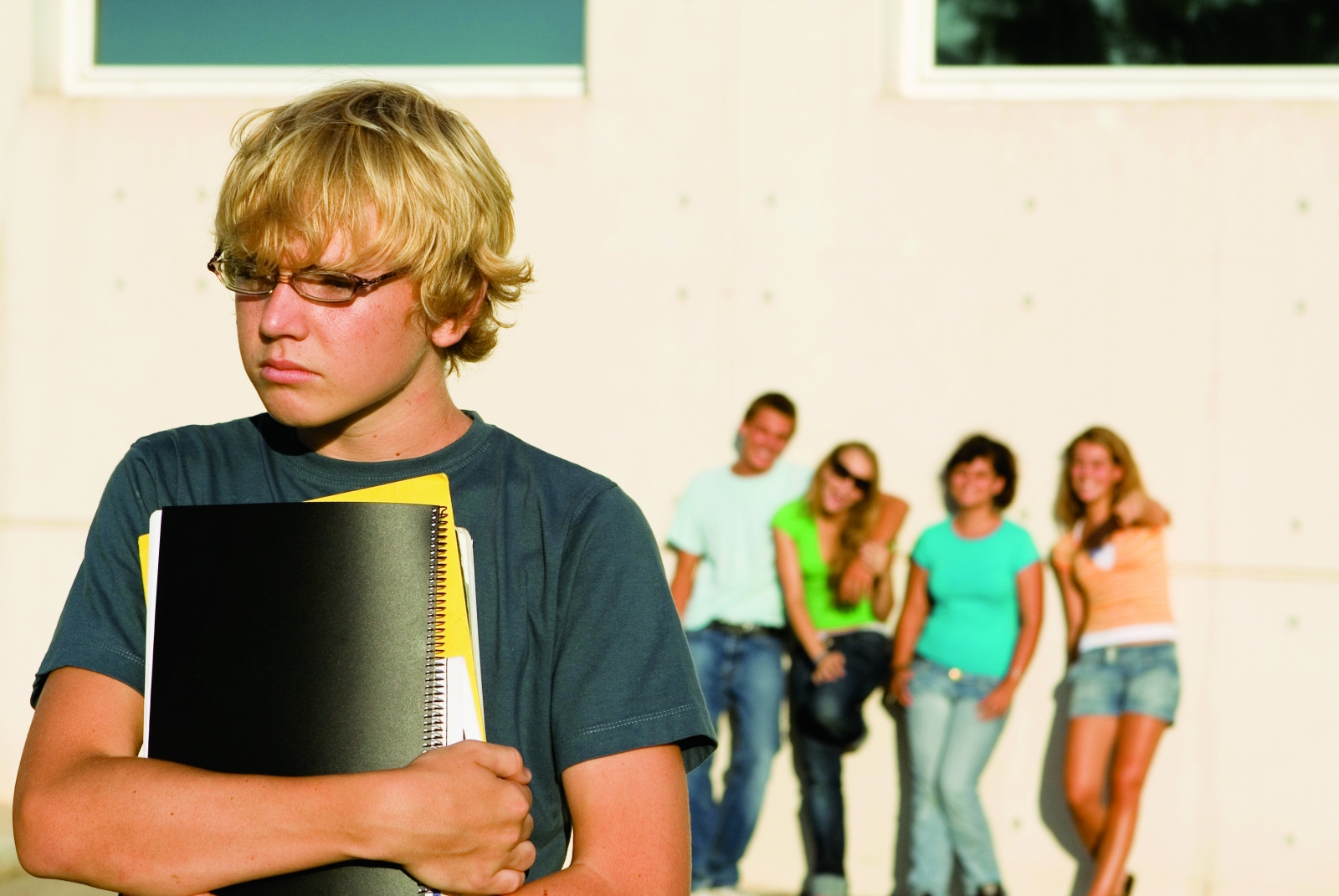 What do Taylor Swift, Lady Gaga, and Zac Efron have in common? Each claims to have not been popular when they were in school.

Considered “geeks” and “weirdos,” they say they weren’t invited to parties; no one wanted to hang out with them. These misfits played musical instruments, participated in theater, and were deemed unattractive. Do you think they’d care now, given their success? Unfortunately, the answer is probably yes…They’ve each talked about their lack of popularity, after all.

Popularity is important to almost all kids, especially during adolescence. Tweens and teens who are in a popular clique enjoy the benefits of being big fish in a small pond; they’re having fun and, for the most part, do not consider the outsiders who are looking in, wishing they were part of the group.

And those “outsiders” who are not popular, are—you can count on it—taking it personally. They feel excluded and sometimes flounder, becoming frustrated and depressed, which results in loss of confidence, low self-esteem, and a drop in grades. They cannot see the big picture.

Some kids create cliques of their own with others who share the same interests. But, all in all, whether in a clique or not, most kids do not realize that the people they were involved with or not involved with during middle and high school will go their separate ways after graduation. Tweens and teens live in the moment and do not consider the future.

As a high school teacher, I witness firsthand all of this on a daily basis: the cliques, the kids who still don’t know where they belong.

While the message I try to convey to all of my students is to have fun and enjoy their time in school, I still have a difficult time convincing some of them that popularity is a fleeting condition. I try to encourage all of my students by talking to them about their strengths and building up the ones who can’t see them; by telling them their values and talents will aid them when they leave school, not their popularity ranking.

And, I can tell you another thing: Every fall, when school begins, regardless of whether they’re leaving the comforts of elementary and middle school atmospheres or they’re high school kids coming in with more confidence and a group of friends, the kids come pouring in with romanticized ideas of how they want the year to go. And each one of them comes in believing popularity is an advantage. Is it?

Popularity can be a good thing. Most of the so-called “popular” kids have confidence and are able to be role models to others in their age group if they choose to do so. And this is a key phrase: “if they choose.” A lot of this is up to the parents.

While parents should encourage talents that make their kids popular, we should not enable a belief that they are better than others to the point of degrading those not in their groups. Encouraging middle- and high-school kids to behave with arrogance and conceit does not prepare them for the world after graduation where popularity does not count as much, if at all.

And, another thing: We don’t want our kids to peak in high school. We want them to flourish beyond the halls of their youth. Teach your teens to be considerate of others around them. In most cases, kids do not even realize they are hurting others. On the other hand, there are those who do thrive on making others feel less than they perceive themselves to be. Whether it is through the all-star status they hold, their good looks, the clothes they wear, the money they have, the car they drive, or a combination of some or all, parents need to open up a line of communication with their popular child so she can learn to balance her popularity with the reality of differences in others to be able to continue a successful future beyond the halls of school.

As the character Atticus Finch in To Kill a Mockingbird tells his young daughter Scout, “You never really understand a person until you consider things from his point of view—until you climb into his skin and walk around in it,” we must teach our children to step outside of themselves and empathize with others if they want to understand the world they are living in as adults, and parents must teach this philosophy of empathy long before their kids graduate.

Parents must be vigilant about conveying the message that popularity in school nearly vanishes completely after high-school graduation. All of their popular friends will go their separate ways, and they need to know how to stand on their own two feet without their clique’s support.

If parents do not help kids see beyond their “center of the universe” mentality, they will go into culture shock when they leave high school. As parents, we want our kids to become independent, contributing members of society, not couch potatoes who still live at home and can’t function in the real world. Give your kids chores, responsibilities, and teach them to respect others. Encourage them to get a job, and teach them how to budget their money.

The unpopular kids who are shy, exception-ally intelligent, the wall flowers at the dance, or who simply don’t have what it takes to "make" it into the desired clique are usually the ones who can’t see their talents or skills during their tween and teen years. The only thing they know is that they don’t fit into any group and feel incompetent and unworthy. Encourage your children by pointing out their positive qualities.

Parents need to instill confidence by listening to and observing their kids. Do not allow them to wallow, and refrain from “taking their side,” making them feel like the world owes them something. Many of these kids have a work ethic, but they experience self-loathing that keeps them from envisioning a successful future.

As parents, we must not sweep our kids’ negative attitudes under the rug and chalk it up to a phase. We must help them discover what they can do and build them up.

Encourage your child to join a group—in the community, at church, or one established by a school subject they enjoy, like science or band. You will have reinforcements because the leader or sponsor of the group will assist in guiding them, too.

If your teen is not interested in joining a group, encourage her to write or create something that showcases her skills and talents. Show her she does not need approval from the popular kids in order to feel good about herself. Praise your kids for their accomplishments.

Typically, successful adults don’t care about popularity. They care about their contributions to their career and family. They are good at what they do and care for the respect they have earned, not whether they are liked.

One means of helping our kids realize this  is calling upon our own experiences as teens. Regardless of your social “status” at his age, you have life experiences you can share with your teen to help him understand you know where he’s coming from. Try to find that common ground and run with it. Tell him how you ultimately attained your confidence to succeed. Share the attributes you used to earn respect, a career position, or a life goal.

We often think our kids aren’t listening to us and are nothing like us when, in fact, they are listening and are more like us than we believed. Even if you feel you don’t connect with your teen, reach out to her. You will be surprised at what you learn about her and at what she learns, or maybe already knows, about you.

As most successful adults know, having a strong sense of common sense and work ethic is what matters in life. We know there are pitfalls, but we know how to deal with them. We know there are times to celebrate our talents, yet we know not to flaunt them.

Maybe we were popular or maybe we weren't. Maybe we had supportive parents or maybe we had to learn the hard way without guidance. It doesn’t matter how we reached our goals. What matters is that we can share those “secrets” that made us successful—not popular—so our teens can reach their potential for a satisfying life.