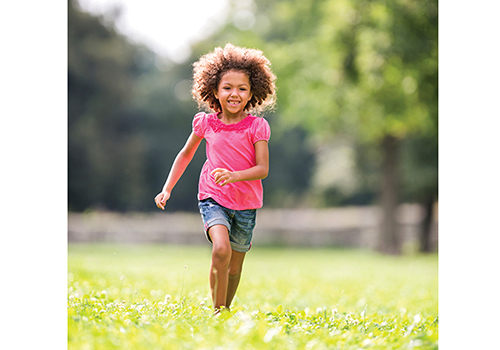 Kids who play outside may have a lower incidence of nearsightedness, according to a recent study.

The research, published in 2015 in JAMA, looked at about 1,900 kids in China over three years. The study found that children who spent about 40 minutes per day outside were 23 percent less likely to develop nearsightedness than those who spent less time outside. Among the kids who did become nearsighted, those outside more experienced less severe vision decline than those inside more.

Although researchers aren’t entirely sure how being outside benefits vision, some research suggests higher levels of light increases the release of dopamine from the retina, a chemical known to inhibit changes in the eye that lead to nearsightedness.

Screen Time Guidelines From the AAP

Mandatory Recess Could Come to NJ