What would the holidays be without classics like “It’s the Great Pumpkin, Charlie Brown,” “A Charlie Brown Thanksgiving” and “A Charlie Brown Christmas”? These specials have been on broadcast television since the sixties (first on CBS and then on ABC) but this year they will air exclusively on Apple TV+. 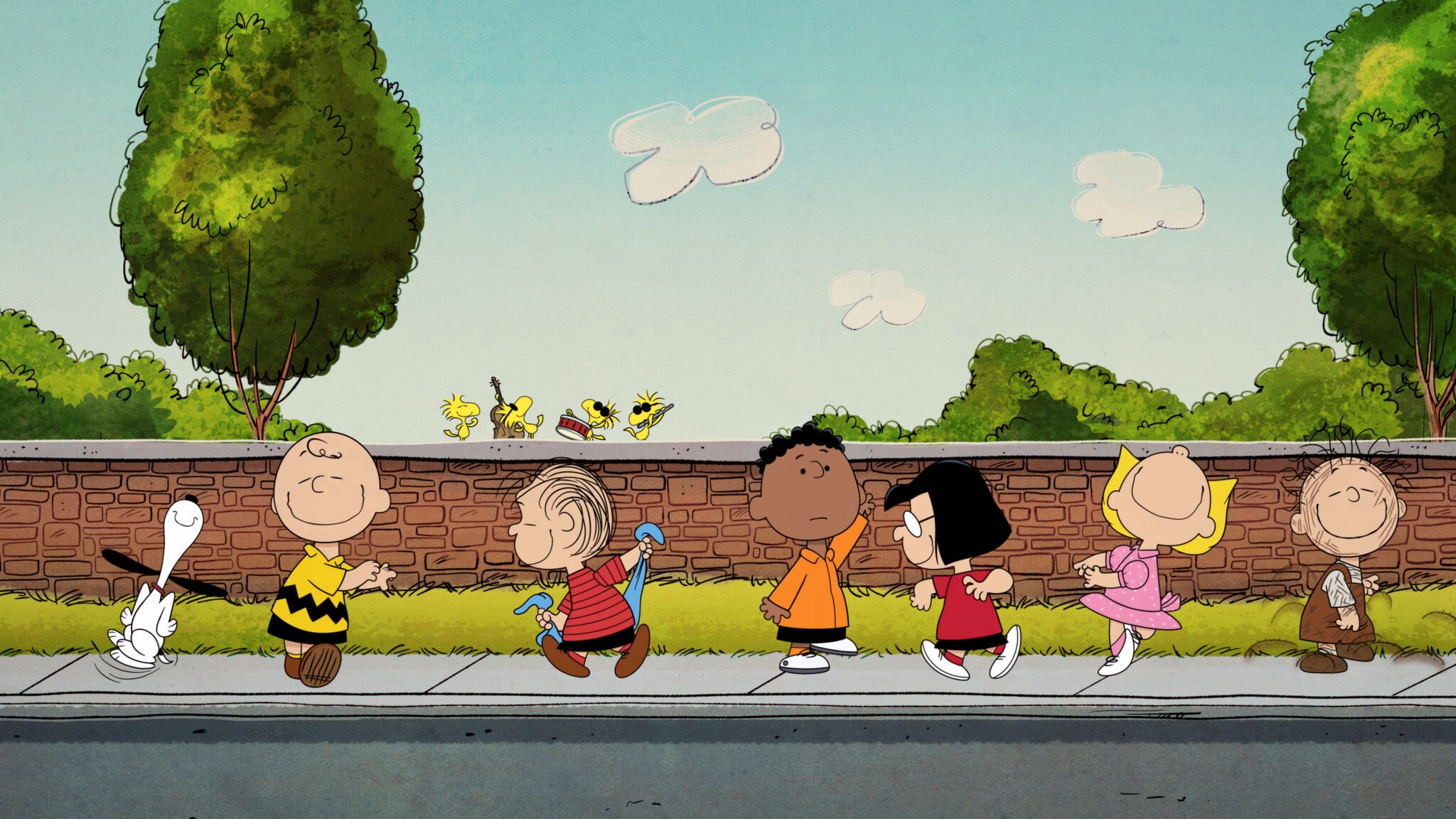 That’s right, after all these years, the Peanuts are have found a new home on a streaming service. “It’s the Great Pumpkin, Charlie Brown” is available to view right now for Apple TV+ subscribers but don’t worry – it will be streamed on the platform for free for both subscribers and non-subscribers on October 30th, October 31st and November 1st.

Now that the Peanuts will be exclusively on Apple TV+ fans can look forward to a second season of the Daytime Emmy-nominated “Snoopy in Space” and specials for Mother’s Day, Earth Day, New Year’s Eve and going back to school, according to Apple.

“Apple TV+ has teamed up with WildBrain, along with Peanuts Worldwide and Lee Mendelson Film Productions, to become the home for all things Peanuts, bringing together new original series and specials, along with the iconic, beloved specials to fans around the world, all in one place,” said the company in a press release.

“The Snoopy Show” which is a brand-new Peanuts 70th-anniversary documentary film and “Peanuts in Space: Secrets of Apollo 10” will also be available to view on Apple TV+.

Lookout for “A Charlie Brown Thanksgiving” on Apple TV+ starting November 18, and the special will be available for free from November 25 until November 27.

“A Charlie Brown Christmas,” will stream exclusively on Apple TV+ starting December 4. The holiday special will be available to enjoy for free from December 11 until December 13.

Apple TV+ is available on the Apple TV app in over 100 countries and regions, on over 1 billion screens, including iPhone, iPad, Apple TV, iPod touch, Mac, select Samsung, LG, Sony, and VIZIO smart TVs, Amazon Fire TV and Roku devices, and at tv.apple.com, for $4.99 per month with a seven-day free trial.