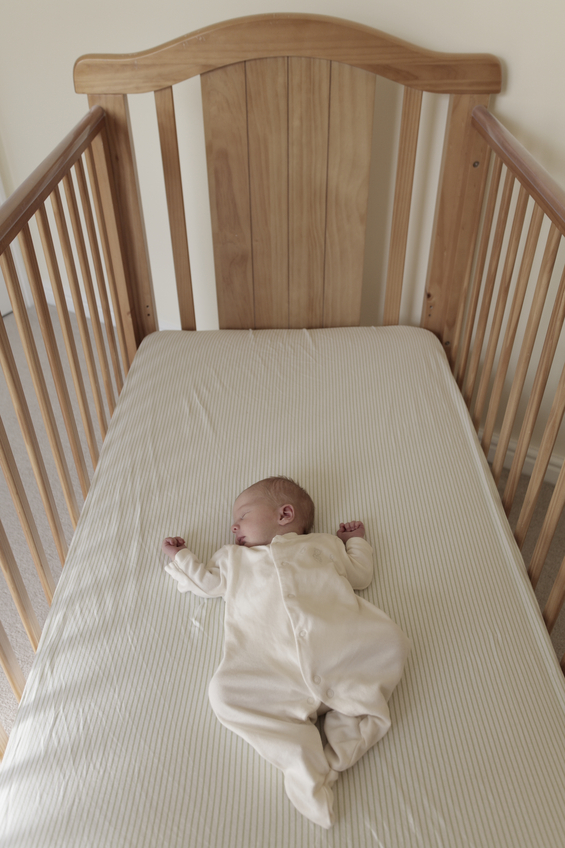 A new report by the American Academy of Pediatrics says infants should sleep in the same room with their parents (but not in the same bed) for at least the first six months to help avoid SIDS.

In fact, the AAP suggests sleeping in the same room for a year and says doing so could decrease the risk of SIDS by as much as 50 percent. The AAP also released a list of other  recommendations to avoid strangulation or suffocation during sleep. Here’s what else you need to know:

It’s estimated that about 3,500 babies die from sleep-rated causes annually, according to the Centers of Disease Control and Prevention (CDC). The good news? The number of deaths from SIDS is dropping each year.