Mompreneur of the Year Entry Form

50 Things to Do Indoors in NJ 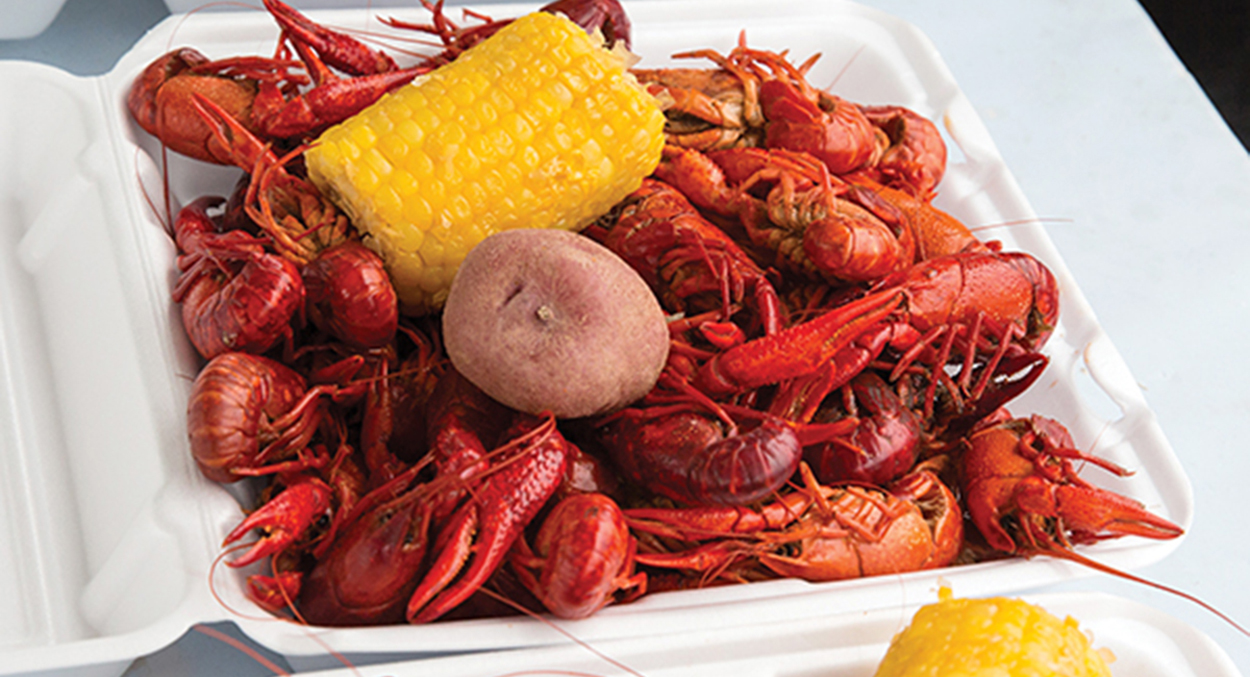 From delectable dishes to fiery feasts, NJ’s serving up all kinds of good eats and ice-cold drinks. Feast your eyes, ears and mouths at Michael Arnone’s 29th Annual Crawfish Fest at the Sussex County Fairgrounds from June 1-3. Dine on Louisiana crawfish, jambalaya and Southern fried chicken, plus NOLA staples like beignets and chicory coffee, while groovin’ to traditional blues, R&B and jazz. Surf’s up in Oceanport, where the Surf and Turf Seafood Festival will be in full swing from July 14-15. Picture yourself indulging in fresh lobster rolls and clam chowder, plus plenty of land fare. Live music, food and drink, and family-friendly games (Sunday’s Family Fun Day) will keep the party rollin’. Sink your teeth into this three-day fest packed with food, spirits, music, demos and a cooking competition at the New Jersey State Barbecue Championship in Anglesea from July 13-15. Think brisket, pork, ribs and chicken, all seasoned and marinated with painstaking precision. 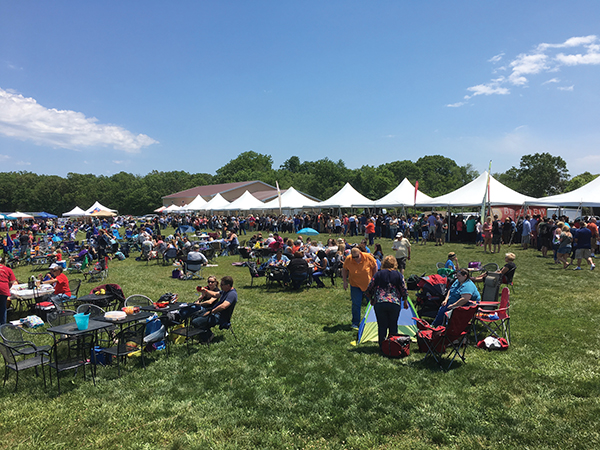 Summer meets spirits at Sharrott Winery’s Wine and Musical Festival from June 2-3 in Hammonton. Line up a sitter and gorge on fresh food truck eats, then pick your poison from more than 100 wines. There’ll also be live music from The Matt Nofsinger Band and Shorty Long & The Jersey Horns.

There’s nothing like summer weather to get you and your crew out and about. The OLG Funfest on June 3 in Hoboken is perfect for those craving carnival games and nostalgia. Come for bounce houses, pony rides, face painting, raffles and more, plus a biergarten for mom and dad (not to mention Nitefest on June 2). The Chester Fireman’s Carnival features not only amusement and fire truck rides, but also live music and a fireworks display. Take it all in June 19-23. Added

bonus: There’s a stocked beer tent. Keep the fire burning when you head to The Annual Keyport Fireman’s Fair from July 30-August 5 for six days of summer and sun sprinkled with games, rides, face painting and more. 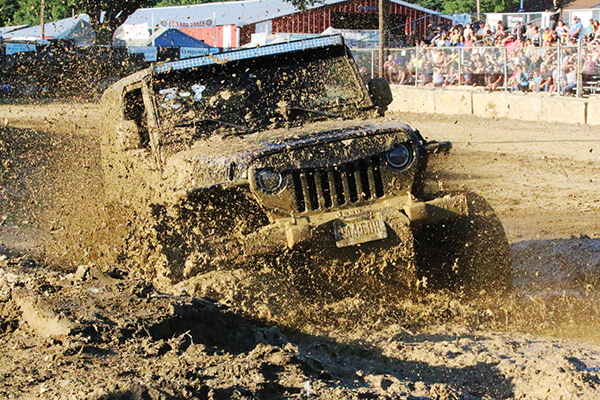 If you want to skip the crowds at the QuickChek festival, get your inflatable fix at the Warren County Farmers’ Fair and Balloon Fest, which is celebrating its 81st year with a launch of colorful hot air balloons from July 28-August 4 in Phillipsburg. Eat swaths of cotton candy and as much strawberry shortcake as your sweet tooth can handle, then get down in a mud bog competition or tractor pull contest, hop on a pony ride or check out antique cars. There’ll be a kids’ rodeo, shows, crafts, contests and lessons, too.

Princeton’s Terhune Orchards wants to electrify your summer on June 24 at its Firefly Festival filled with circus performances (like aerials, acrobatics, juggling and tightwires), wagon rides and more outdoor fun. Bring your rumbling stomach to Pam’s Firefly Tent for an A1 dinner and sweet dessert like hot dogs, corn on the cob, apple cider and donuts. Wind down with pony rides, face painting and wine sampling. Fireflies aren’t the only insects to flutter and flap their way into summertime, either. 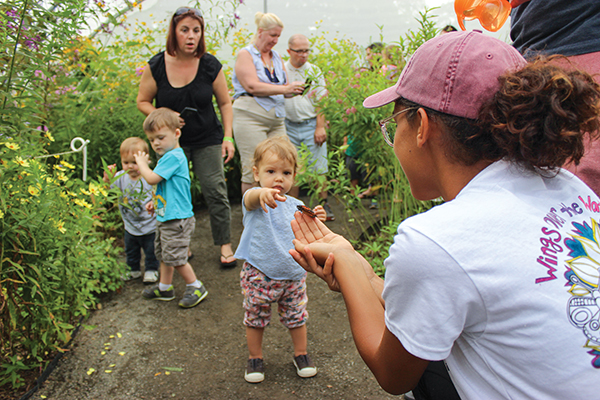 The Watershed Butterfly Festival will migrate to the Watershed Reserve in Hopewell Township on August 4, combining the best and brightest for an educational fest. The kids can learn about people’s impact on butterflies and their habitats and how to protect Mother Earth.

If you want something more unusual than just great food and rides, try The Smithville Comic Book Festival in Galloway on June 2 for a plethora of cosplay groups, artists, writers and nerd-friendly vendors, plus author Jeremiah Kleckner and Marvel Comics’ Joe del Beato. The kiddos can come dressed as their fave characters and take pics with costumed crusaders from Star Wars and Avengers. If you’ve got mini Knights of the Round Table, try the Bayonne Renaissance Festival hosted by The Bayonne Theater Company on July 21 at 16th Street Park. Prepare for period costumes, stage shows and traditional foods, plus enough rides and crafters to keep everyone in the fam interested.