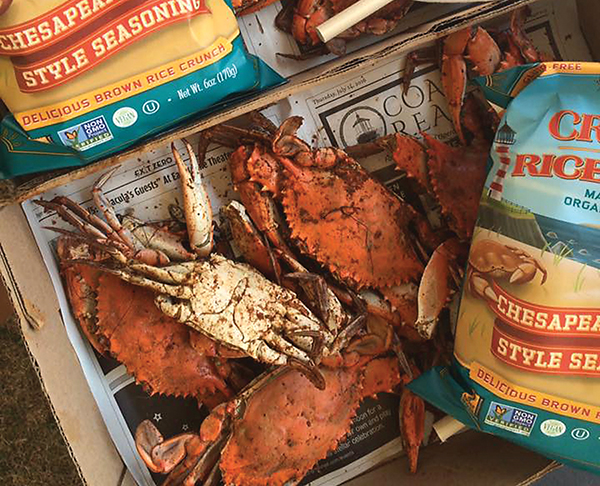 Photo courtesy of Cape May Craft Beer and Crab Festival

New Jersey has plenty of celebrations unique to the state and summer is prime time for many of our faves. The season isn’t complete without a trip to the shore, so pencil these beachside happenings into your calendar ASAP.  Movie buffs can see everything from documentaries to surf films to comedies at the Lighthouse International Film Festival on Long Beach Island from June 7-10. If you’re all about a fresh catch, you won’t want to miss Bradley Beach’s LobsterFest from June 23-24, which boasts a giant beer and wine garden, live music, a DJ, kids’ attractions and more than 180 vendors, or the 25th Annual Clam Festival in Highlands from August 2-5, which serves up four days of fresh seafood, thrill rides, contests and more. Hopheads can get their fill of top brews at the Craft Beer and Crab Festival at Cape May’s famous Emlen Physick Estate on August 4 while the kids have a blast at the old-fashioned Victorian carnival.

There’s more to do this summer than just eat and lounge on the beach, though. NJ’s also known for its produce, so don’t miss out on farm-fresh fruit at Alstede Farms’ Blueberry Festival during the first two weekends in July. Like it hot? The Hop Sauce Festival in Beach Haven on June 2 spices things up with more than 100 hot sauces to try between craft beers and live shows. Little Shark Week lovers will have tons of marina-side fun at Shark Fest 2018 in Atlantic Highlands on June 30, thanks to a fishing derby, coloring contest, snacks, crafts and more. 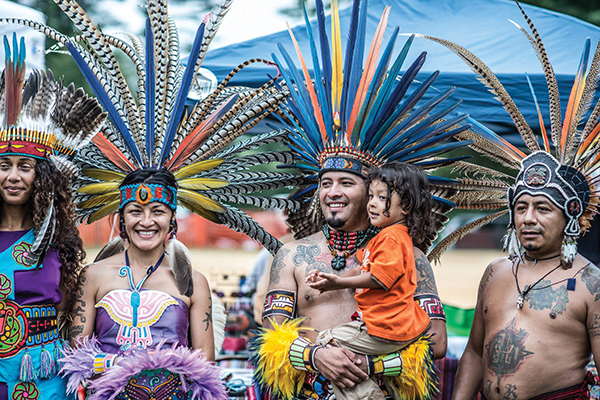 The kids can learn about diversity and the world at cultural events in your area, too. Teach them about NJ’s Native American roots through dance presentations, authentic cuisine, a tipi raising and more at the Raritan Native American Heritage Celebration and Pow Wow Festival on June 2-3 in East Brunswick. Jersey’s luckiest residents can don their best green threads at Oceanport’s 48th Annual Irish Festival on June 10, where there will be step dancing, Thoroughbred racing and a pipe and drum competition. Get a taste of the island breeze via live reggae, calypso performances and steel drums at the 18th Annual South Jersey Caribbean Festival in Camden on July 14. Or, savor food like Nonna used to make at the St. Ann Annual Italian Festa in Raritan from June 13-16 or Oakhurst’s Italian American Festival from August 8-12 (don’t miss the pizza and pasta eating contests!) Catch the kids up on their Spanish and bachata at Monmouth Park Racetrack’s Tu Sello Latino Fest on August 19, too.