The COVID-19 pandemic will keep New Jersey’s public and private schools closed at least through May 15, Governor Murphy confirmed in a briefing on Thursday. The decision was announced after Murphy shared that NJ has at least 75,317 COVID-19 cases and 3,518 deaths due to the virus. New Jersey has the second highest number of cases and deaths in the country, behind New York.

“There’s nobody who wants to open the schools more than I do,” Murphy said. “I’m a father of four kids, one of whom is in high school and I want him to return to his regular classrooms but I can’t do that right now but I remain hopeful we can. We cannot be guided by emotion. We need to be guided by where the facts on the ground, science and public health take us and that means it will not be safe to reopen our schools or start sports back up for at least another four weeks.”

Murphy acknowledged how hard it is to have schools continue to be closed and added that he has a senior in college whose graduation ceremony has been canceled. But he also said New Jersey’s efforts to enforce stay-at-home orders and social distancing are working and that he hopes to be able to make a different decision in a month. Health officials say they need to see a long-term and consistent decline in COVID-19 infections, hospitalizations and fatalities before schools can reopen.

In New York, it is unclear whether schools will reopen this school year. While New York City Mayor Bill de Blasio announced that they will be closed until the fall, Mayor Andrew Cuomo said it was too soon to make that decision and that he would have the final word.

While most college students hope to go back to campus in the fall, Boston University announced it may postpone its fall term until January 2021. A number of other universities are also considering holding off on in-person classes until 2011 as well. 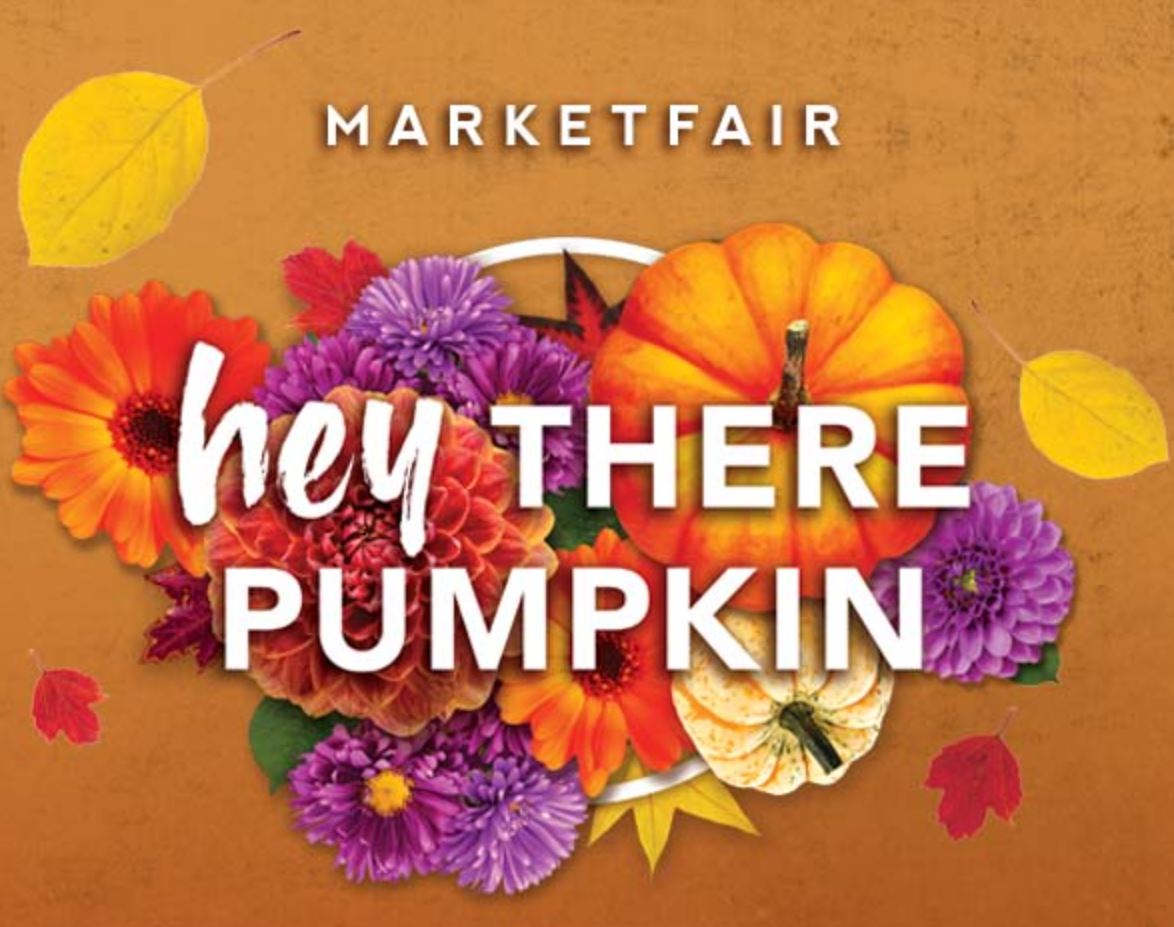