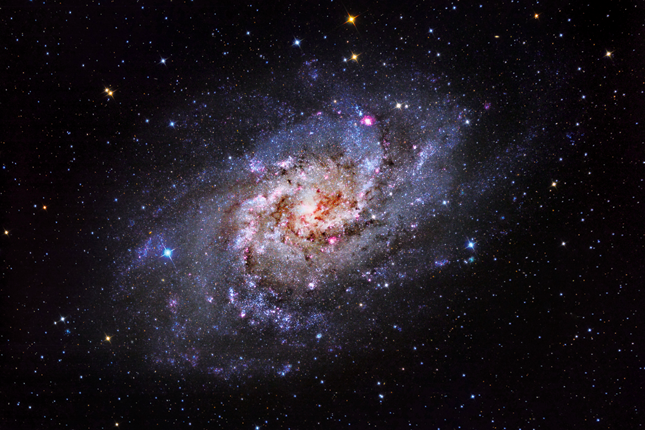 If the last time you were at a planetarium was during your own class trip and think you know what these places are about, think again. “Comparing a planetarium from the 1980s to today is like comparing a TV from the ‘80s to a high-definition one now,” explains Jerry Vinski, president-elect of the Middle Atlantic Planetarium Society and director of the Planetarium at Raritan Valley Community College in Branchburg. New Jersey’s planetariums are now digital, computerized, and all-encompassing, thanks to full-dome video, which allows visitors to feel like they’re actually zooming through space.

While all the planetariums listed here are state-of-the-art facilities, some also offer laser light shows, a recorded show, live show, or both. There are shows based on age, and one geared toward kids with autism. See below for which one is best for your family. Check websites for schedules.

This planetarium underwent a major upgrade in 2010, making it a truly interactive theater. While the program schedule hasn’t been finalized, Extreme Planets (ages 10–adult), a show about exotic planets beyond our solar system, will likely be a part of it, as will shows for younger kids. Come back in the fall for the museum’s planetary science exhibit, “Great Balls of Fire: Comets, Asteroids & Meteors.” newarkmuseum.org/planetarium.html; 973-596-6529.

Traditional and laser light shows are available, with the latter focusing on how lasers work and are used in everyday life. Sky shows include “One World, One Sky,” featuring Big Bird and friends, and “To Space and Back,” which talks about satellites (ages 5–adult). A live tour through the evening New Jersey sky follows. Closed on state holidays. nj.gov/state/museum; 609-292-6464.

Renée Sagiv Riebling is a freelancer from central Jersey who is always on the lookout for family adventures.