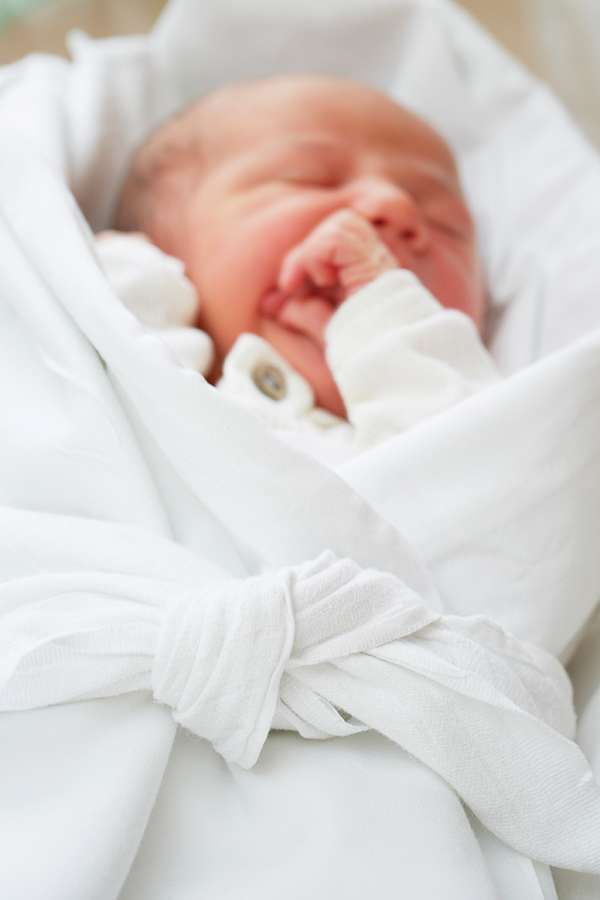 You already know it’s expensive to live in the Garden State and a new study confirms it’s also not cheap to raise a baby here.

According to a recent study by Wallethub, New Jersey is currently ranked the 20th best state to have a baby in the United States, based on cost, healthcare, “baby friendliness” and family friendliness.

This study also found that NJ has some of the highest hospital charges for both cesarean section and conventional delivery (but you probably already knew that, right?)

With a ranking of 50.64 on a 100-point scale (100 being the best), New Jersey slides in below Wisconsin as a financially and socially just-okay place for parents to have babies. Some of the best states to have a baby include Vermont, Massachusetts and New Hampshire. Mississippi was ranked as the worst.