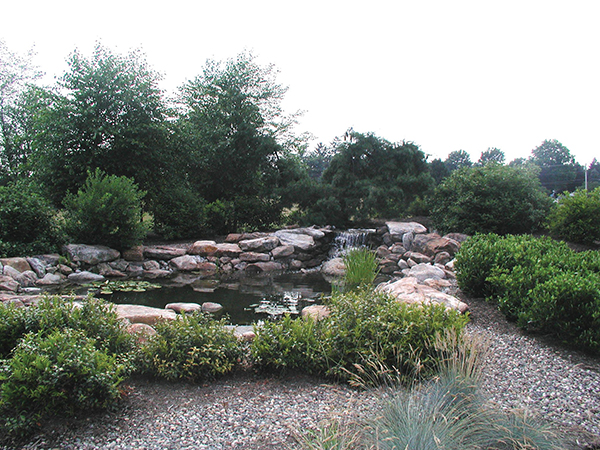 West Windsor, a town with roots that date back to colonial America, was once marked by a bucolic landscape of rolling farmland just north of Trenton. Now it’s one of the most desirable towns in the state due to its highly-regarded school district and commuting options to both Philadelphia and New York City.

Princeton Junction station, located in West  Windsor, is a stop on Amtrak’s Northeast Corridor, providing direct access to Washington, D.C. Even though many of its residents are commuters, the town is warm and welcoming, according to Tejal Sughrue who moved to the area with her husband 17 years ago.

“I never really understood the definition of community,” explains Sughrue, who runs a freelance marketing business in the tri-state area. “When I came here I felt this sense of community. It was a small town space that felt like home.” The West Windsor-Plainsboro Regional School District serves kids and teens from both communities and is considered one of the best in NJ.

And there’s no shortage of activities to keep Sughrue’s 12-year-old daughter and 14-year-old son busy. “If your kids want to try rowing, there’s world class rowing here,” Sughrue says. “There are soccer fields and two golf courses. Everything is within a five-mile radius.” The 123-acre West Windsor Community Park has several facilities including a skate park, dog park, trails, tennis courts and family aquatics center.

And there’s plenty of shopping on busy Route 1 and in downtown Princeton, which is just across the highway. But residents can also stay close to home thanks to neighborhood supermarkets and convenience stores.

Designated bike lanes help kids navigate neighborhoods safely, says Sughrue, and local first responders take time to meet with little ones. “Everyone from the police department to the fire department really promotes that sense of community,” she says. — by Lisa L. Colangelo 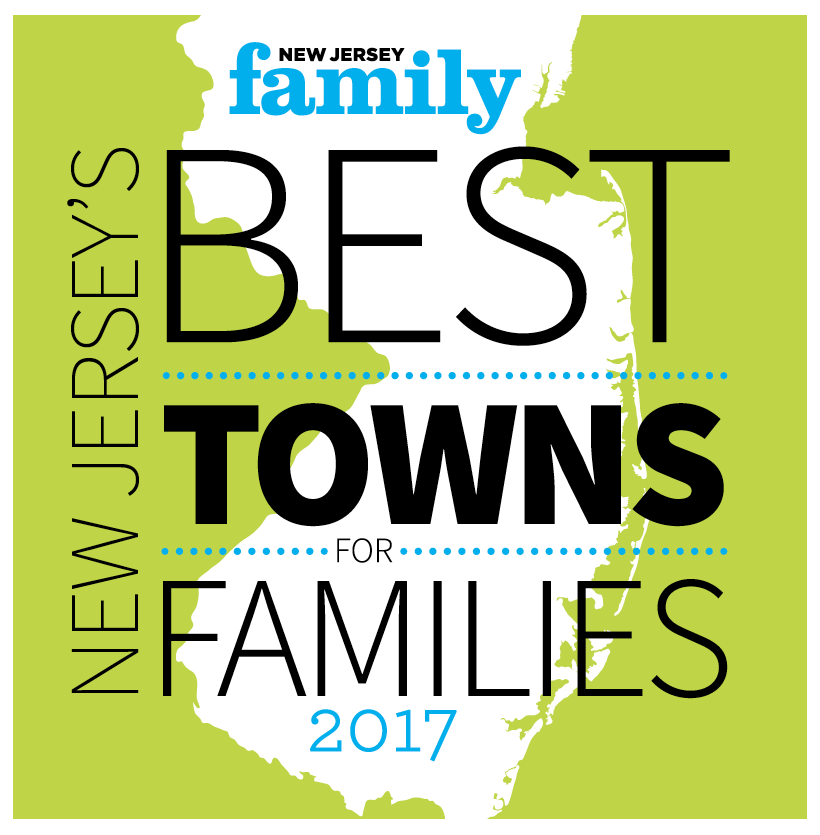 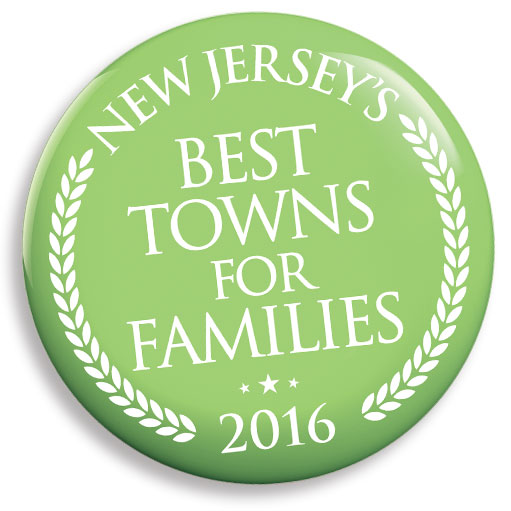 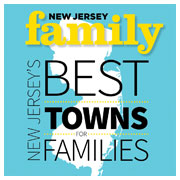