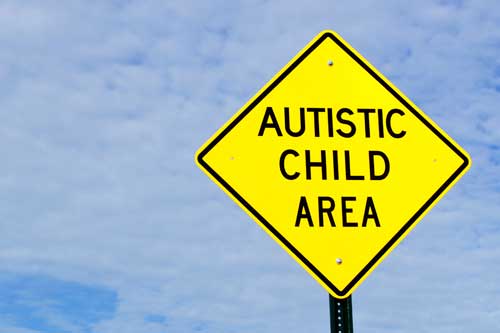 You can read the full report on CDC's website.

Here you can download a copy of the ADDM (Autism and Developmental Disabilities Monitoring) Community Report 2012 (New Jersey has a rate of 1 in 49, see pages 24 and 25 on the report).