The Physical Toll Remote Learning Has on Kids 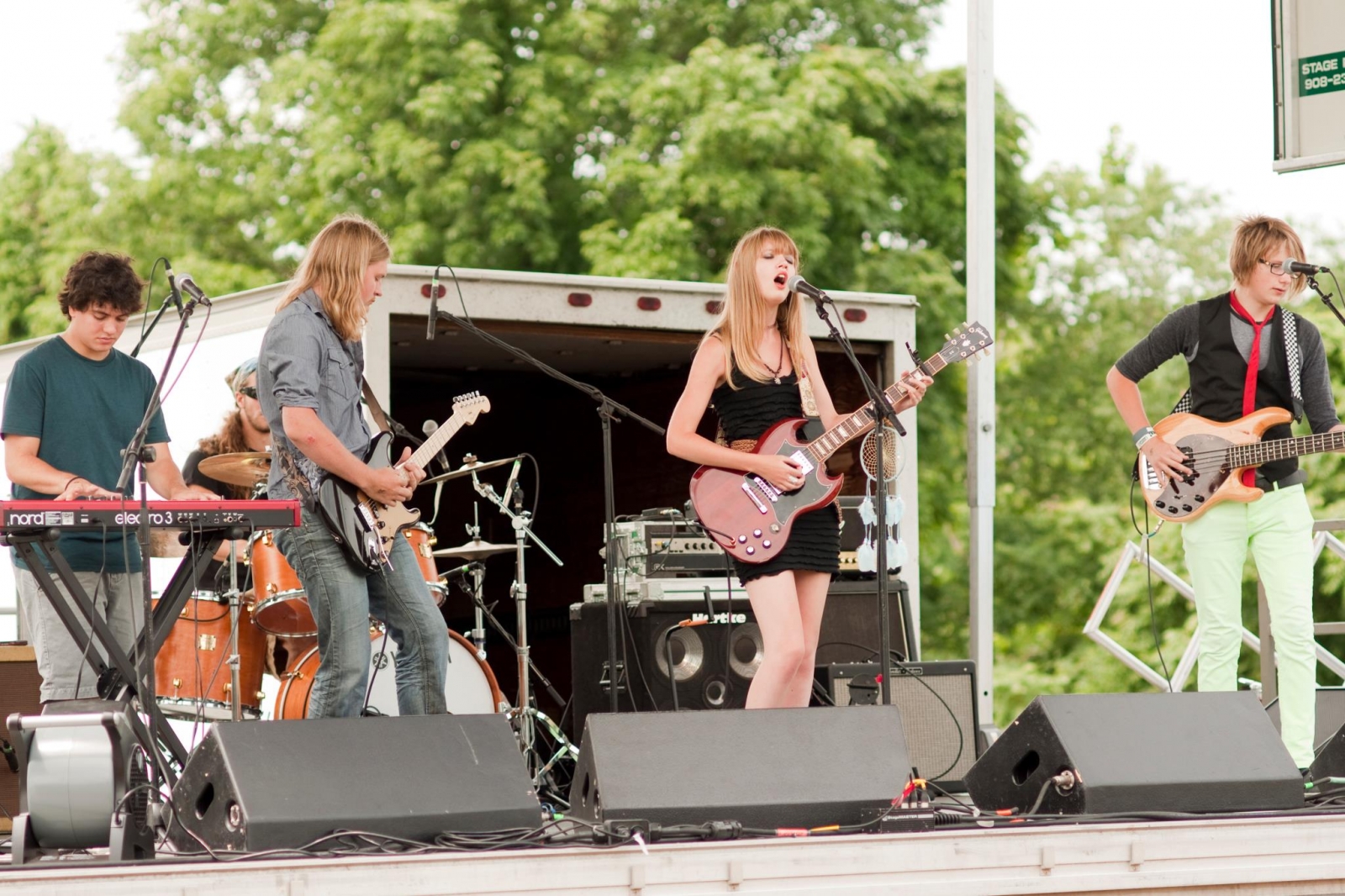 From Springsteen to Bon Jovi to the Jonas Brothers, New Jersey has its share of famous artists, who arguably inspire the cluster of smaller acts with big talent. Clinton’s Black Potatoe Music Festival is a four-day musical extravaganza featuring independent artists from the Garden State and beyond.

Now in its 22nd year, the Black Potatoe Music Festival is one of the largest and oldest annual festivals in the state the longest-running independent music festival in the country. Each year, dozens of musicians flock to Clinton to play on one of their two outdoor stages and celebrate their love for music.

Soon to be strutting across Black Potatoe’s stage are independent artists like Chelsea Carlson from Morris County, who Elmore Magazine described as a “young and ambitious” artist on the rise, Gregg Cagno from Clinton, a two-time ASCAP award winner for the folk genre, and KC Cary, a Grammy and Emmy Award-winning artist from Chester.

The show runs from July 12-15 at the Red Mill Museum Village at 56 Main St. in Clinton, Performance times vary each day. One-day admission starts at $22, and all day passes cost $77.50 for one person. Tickets are available for purchase online with free shipping.