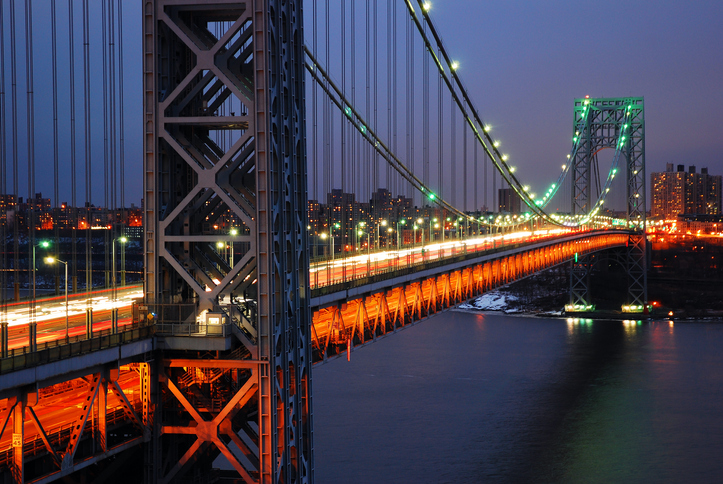 NJ residents are always on the move—and more and more of them are moving out of state.

United Van Lines, the biggest household goods mover in the country, just released the findings from its 42nd Annual National Movers Study. This study tracks where US residents are moving to and from every year. In 2018, NJ topped the list with a whopping 66.8 percent of its total moves being outbound. NJ has been  in the top 10 list for states with the most outbound moves for a decade.

While Vermont took in the most transplants and western states like Oregon and Arizona are on the rise in popularity for newcomers, the northeast showed a trend of outbound moves: NJ, Connecticut and New York all made the top 10 for the fourth year in a row.

Why are so many people packing up? Of all the Garden State’s moves, 33.2 percent of them were inbound and 66.8 were outbound. Almost 50 percent  of people moving out of state are 55 and older, which correlates with the 34.51 percent of outbound movers that reported retirement (buh-bye NJ property taxes) as their reason for leaving. The biggest reasons for inbound moves? Jobs and family.