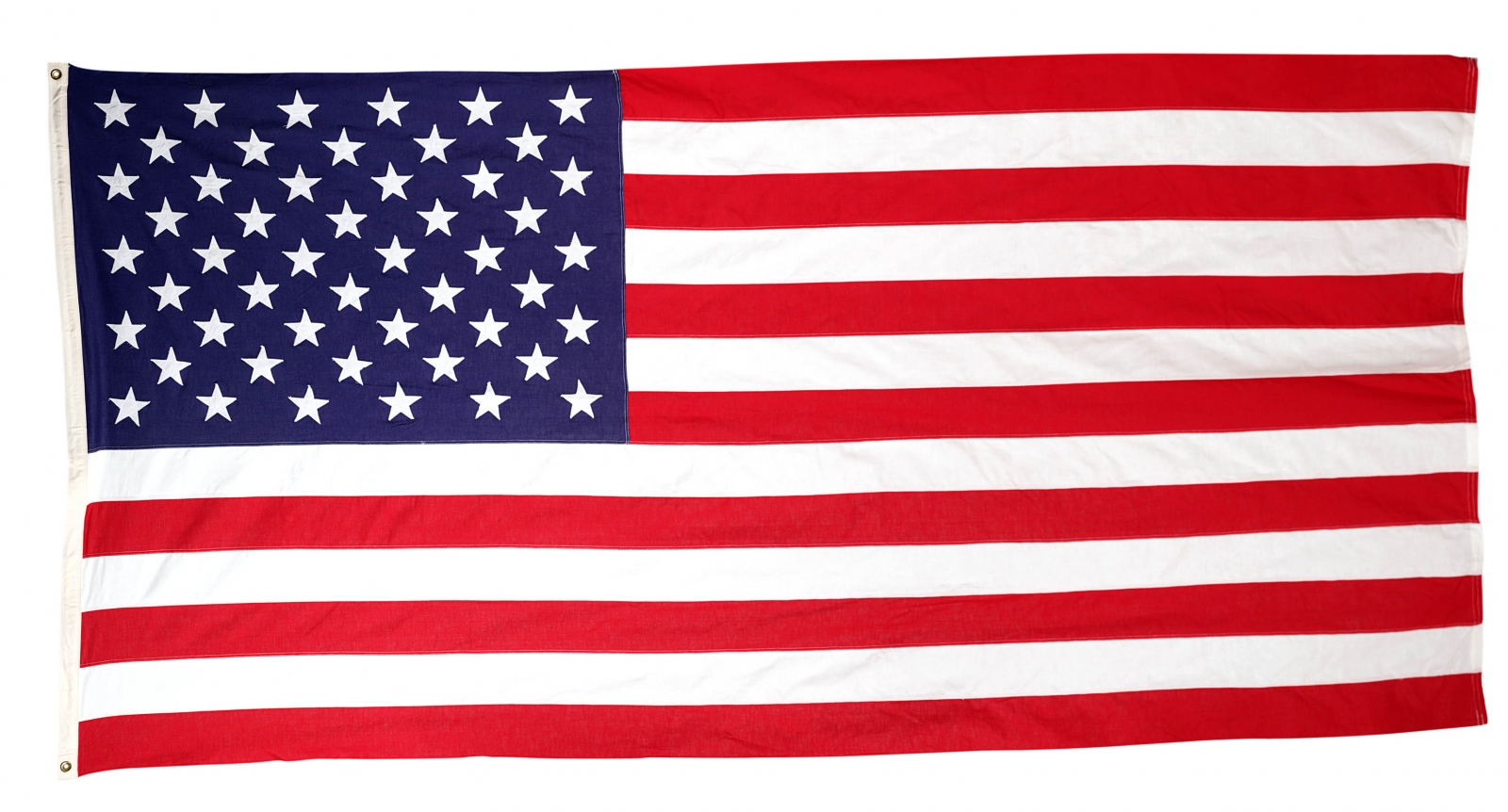 Voters went to the polls on Tuesday, November 6, and New Jerseyans cast their ballots for President as well as for the U.S. House of Representatives and the U.S. Senate and their local representatives.

While kids aren’t old enough to vote, you might've brought them to the booth with you. Truth is, many of them are old enough to learn about the election process and what it all means beyond the January inauguration.

It's never too early to help nurture an informed citizenry! Here are some resources: