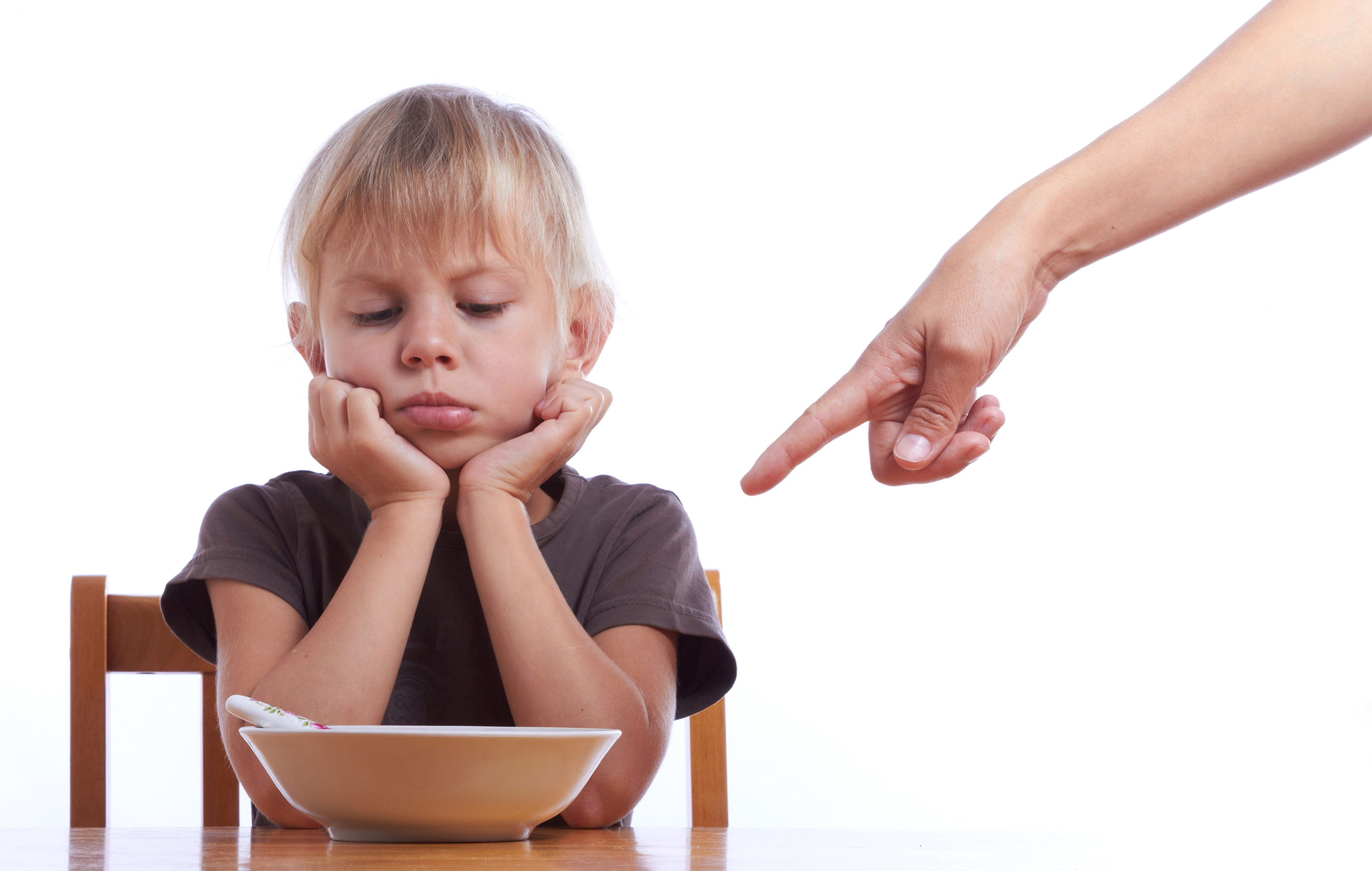 I don’t know about you, but my kids have very definite opinions about food. Most are reasonable, like their preference for raw over cooked vegetables. Some of their epicurean quirks, however, are crazy-making. So I do my best to temper their eccentricities with palette-pleasing, healthy meals. On its face, it all seems so uncomplicated. Yet the business of dinner each night can go off the rails in a moment.

Last Tuesday, I prepared a scrumptious meal of grilled chicken, brussels sprouts, and Kraft macaroni and cheese. See what I did? I threw in a kid favorite to distract my boys. And, while I totally “get” the brussels sprouts thing, the chicken, not so much. Especially when they inhale fistfuls of this food item, in nugget form, at McDonald’s. I have spent much of my life trying to explain to my children the sameness of what I serve at home, but they’re not buying it. They also don’t believe me when I tell them they won’t die if their food touches. It has been brought to my attention that if the food items on a plate even come close to bumping into each other, a long process of quarantining must begin. So I make a point to set up quadrants on their plates with wide channels separating each food group.

A long process of quarantining must begin if food items make contact.

From the moment I served the veggie spheres, the complaints rolled in. “Grooosss! And look! It’s touching my macaroni and cheese! SICK!” For the record, it wasn’t touching. But my little guy pointed out a speck of something on his macaroni. He was incredulous over what was probably an errant black pepper dot. And so began the intricate procedure to remove this lone abomination from his plate.

As a hush fell across the dinner table, my 3-foot-tall surgeon masterfully laid out his instruments: A butter knife, a spoon, and a fork. His focus was so intense, his passion so strong, beads of sweat formed on his brow. “Mom…napkin,” he ordered. But just then, everything went to heck. A brussels sprout had broken loose from the pack and began rolling towards the chicken. “Fork. FORK!” Like lightening, I slapped the tined instrument into his hand and the crisis was narrowly averted. After a moment of nervous laughter, we all took a deep breath and refocused on the desecrated noodle. Steady. Steady. Almost. Have it. “YES!” In what will heretofore be called “The Miracle Save of 2013,”  the macaroni was liberated and carefully sequestered to napkin land. Not leaving anything to chance, the doctor surveyed his work and doublechecked for any other promiscuous morsels. Thankfully none were found and we could finally enjoy our dinner.

I would really, really like to tell you that this type of drama occurs rarely in my house. I would also like to report that my children’s aversion to things touching extends beyond the dinner table. But I’d be lying, because the moment my kids leave the table, my voice raises with “Stop touching your brother!” They’re like magnets. Maybe if I bought them brussels sprout costumes they would stop these shenanigans? But that might be weird. So I suppose I’ll just keep on segregating their poultry and practicing produce apartheid.

In the end, as long as they take just one, unadulterated, speck-free bite of healthy food, it’s a win. And who knows, my son might just grow up to be a world-class brain surgeon. He has enough practice!