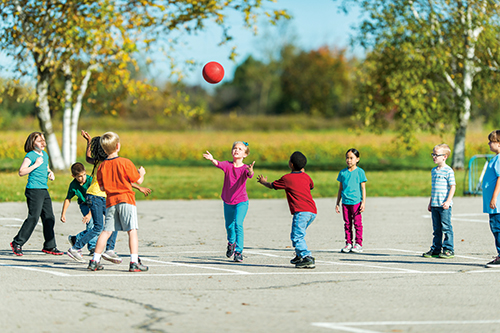 Assembly unanimously passed legislation in December that would require a 20-minute-long daily recess for all kids in kindergarten through fifth grade. If signed by Governor Christie, the proposed bill would take effect in the fall of 2016.

Children today spend less time outside than any generation in human history—half as much time as they did 20 years ago. Meanwhile, they’re spending more than seven-and-a-half hours every day in front of electronic media.

Plus, obesity is on the rise—more than double in young kids and quadruple in adolescents over the last three decades—costing the US billions of dollars each year in health costs.  In the Garden State, 8.7 percent of high school students were considered obese in 2013, according to the Centers for Disease Control and Prevention.

Most NJ elementary schools already have recess, but this bill also stipulates that no student can have it taken away as a punishment, unless it’s for bullying. Even then, a kid can only miss recess twice a week.

What to Know About NJ Magnet Schools

Playing Outside Can Improve Kids' Vision