This Viral Back to School Survey Nails Our Stress Level 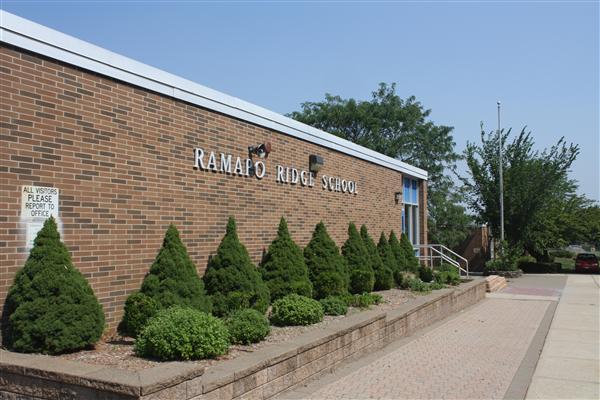 The safety of our schools continues to be on every parent’s mind, especially in the wake of last week’s mass shooting in Parkland, Fl. School districts have no choice but to take every threat seriously and some are responding to those threats with a move to place armed officers at schools.

This week, Mahwah Mayor Bill Laforet called for the township to station an armed patrol officer in each of the township’s schools, which he believes is necessary after an eighth-grader threatened to “shoot up” Ramapo Ridge Middle School last Friday. The threat was made last October, but the Mayor, Township Council and residents were not made aware of the threat. (An email was sent to parents in October, but did not disclose the threat.) Thankfully, the threat proved to be false.

The East Brunswick Public School District has also announced plans for armed police officers to patrol its schools, according to a press release on the district's website. A high school student was arrested for making online threats last Friday, according to the East Brunswick Patch. The student was arrested and charged with making a terrorist threat.

The Edison Board of Education has also decided to hire off-duty, armed officers for patrolling purposes. The township also plans to provide a captain from the Edison Police Department as a director of security for the district's new patrolling officers.

Mahwah and East Brunswick aren’t the only New Jersey school districts to receive threats. Nutley’s public schools were closed last Friday after a teen posted a video threat on Instagram. According to CBS, the video allegedly showed a teen with numerous guns and photographs of other students while playing a song with the lyrics, “all you other kids with the pumped-up kicks better run, better run, outrun my gun.” The investigation is still ongoing.

Franklin, Voorhees, Monroe and Parsippany-Troy Hills are among the other NJ school districts that have also recently received threats, according to NJ101.5. Do you think districts should have armed officers patrolling our schools? Let us know in the comments.