This year’s Macy’s Thanksgiving Day Parade will be a television-only event. Mayor Bill de Blasio made the announcement that the parade, a New York City tradition, will be online this year in his daily press conference. 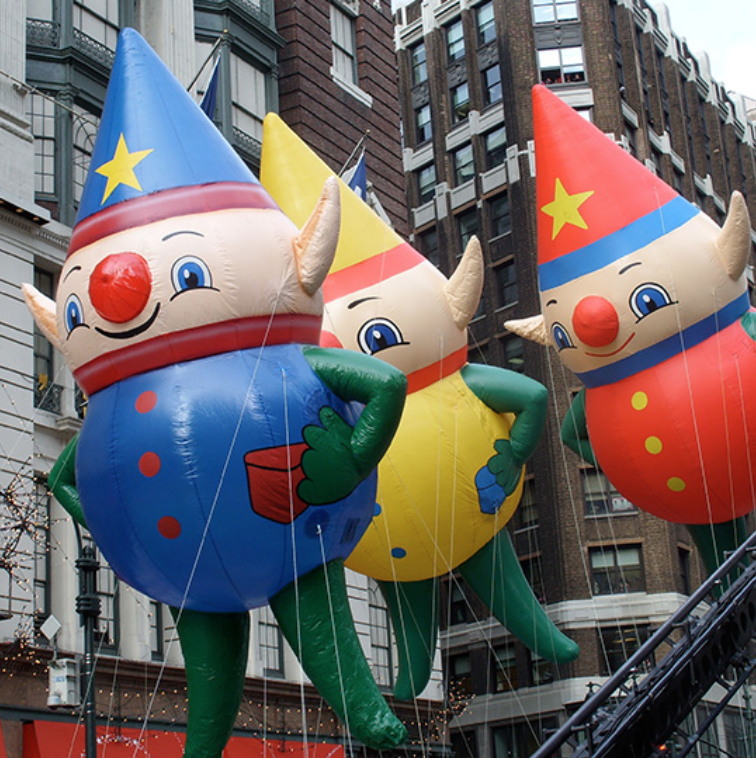 “New York City is always proud to join Macy’s to ring in the holiday season with New Yorkers and viewers around the world,” said de Blasio. “We’ve worked closely with the Macy’s team on a safe and creative plan this year, and we look forward to keeping this tradition going on Thanksgiving Day.”

Macy’s also made the announcement on their website regarding the festivities.

“The 94th Macy’s Thanksgiving Day Parade® will be modified to safely bring magic to more than 50 million viewers nationwide on Thanksgiving Day,” read a statement on Macy’s website. “This year’s celebration will shift to a television-only experience while maintaining the spectacle and wonder of this cherished tradition.”

Fans of the parade can expect a reduced number of participants, required face coverings and social distancing in place during performances. Instead of the usual parade route, the entertainment will take place at Herald Square.

Everyone participating in the parade will be at least 18 years of age, which means that any previously-selected high school and college marching bands will have to wait until next year to join in the fun.

As for the giant balloons, they will be flown without the usual 80-100 handlers each. Instead, a specially rigged vehicle framework will help them stay afloat.

And, a tradition beloved by New Yorkers – watching the floats get inflated on Wednesday before the parade – will be canceled this year.

Although these are big changes, viewers can still tune in to watch the Thanksgiving Parade on TV.

On Thursday, November 26 from 9 am-12 pm, viewers can tune into NBC to watch the parade’s “signature mix of giant character balloons, floats, street performers, clowns and the heralding of the holiday season with the one and only Santa Claus!”