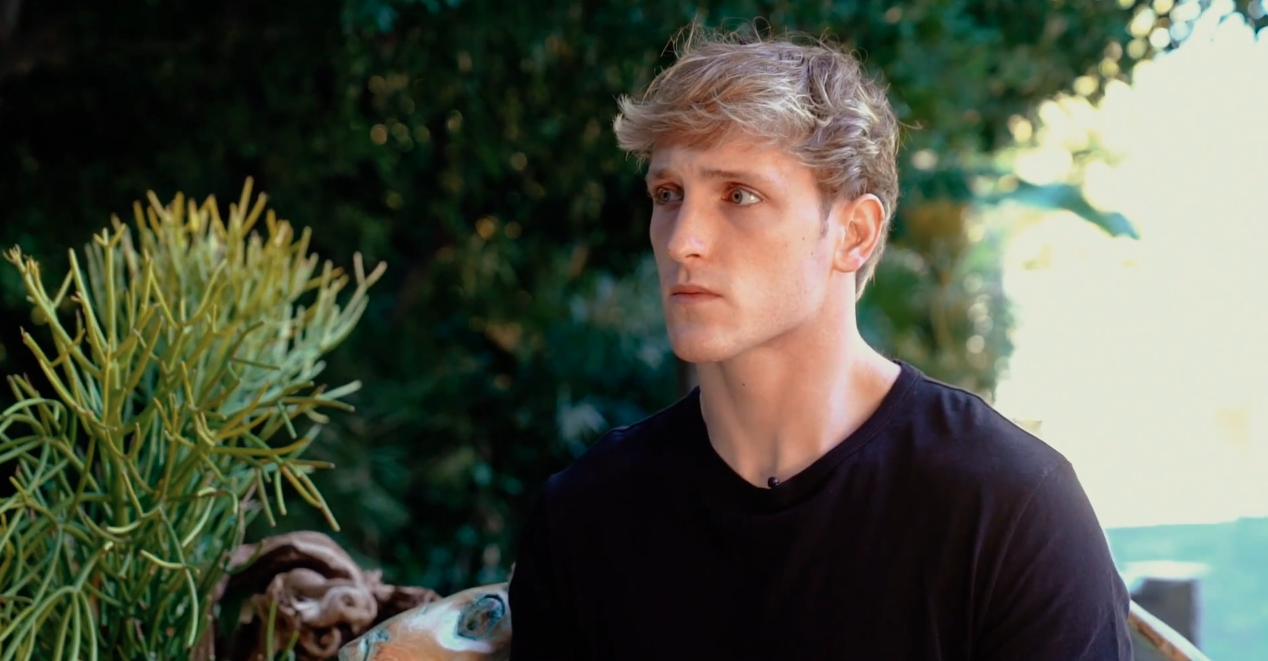 Viral videos can make or break a career, and Logan Paul’s seen both sides. The YouTube star, whose audience of 16 million is largely made up of kids, went on a hiatus after public outrage over a video that showed Paul making jokes about suicide. The even more upsetting part is that they were made when he came across a body hanging in Japan’s Aokigahara, also known as Suicide Forest.

His apology video titled “Suicide: Be Here Tomorrow” was posted last night, and has already gotten more than 11 million views. It’s part apology and part PSA, with time devoted to his regret as well as sit-downs with activists and professionals who work to end suicide. Paul even announced that he’s donating $1 million to suicide prevention orgs, 25 percent of that going to the National Suicide Prevention Lifeline.

Seems like a pretty significant (and unbelievably quick) 180 to us. Interestingly enough, his followers have gone up since the incident, making the offensive and ill-informed Aokigahara video far from a career-ender. Think he’s turned a new leaf? Or does this sound purely like a PR stunt? Watch the vid and let us know in the comments.