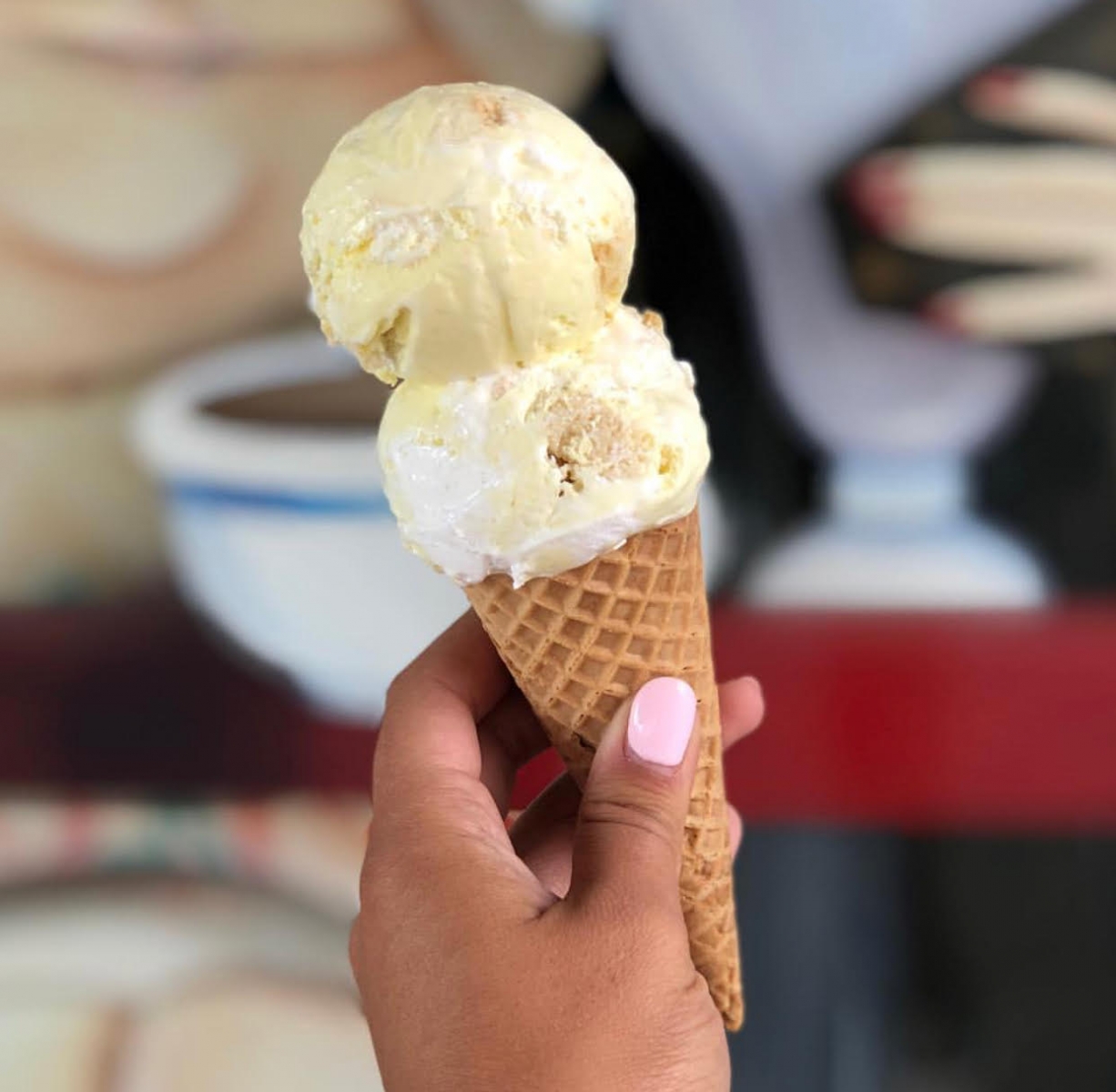 • Ice Cream Charlie’s: We all scream for ice cream, especially when it’s loaded with cannoli, fudge or pumpkin.

• Paisano’s Restaurant: This family-operated Italian restaurant is a staple thanks to homemade pasta and comedy nights. 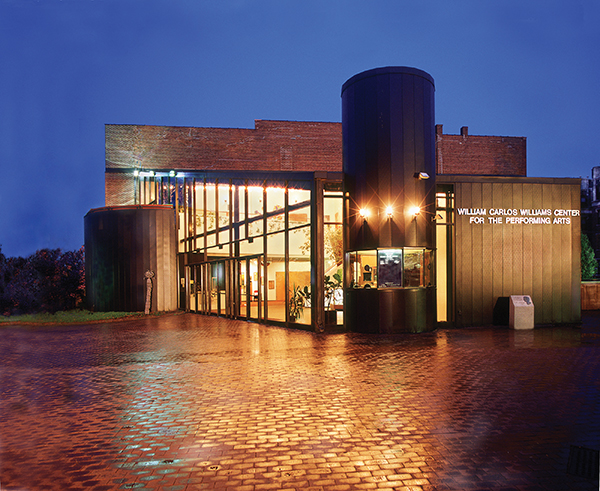 • The Williams Center: Named after the poet William Carlos Williams, this venue houses the historic Newman Theater, which is awaiting refurbishment. In the meantime, grab some popcorn and head downstairs for a movie.

• Lincoln Park: Smack in the middle of Park Ave., this is the place to be for the borough’s annual multicultural festival and weekly outdoor summer concerts.

• Meadowlands Museum: The historic house on the corner of Crane Ave. is home to exhibits on the pre-electric kitchen and the geology of the Meadowlands. 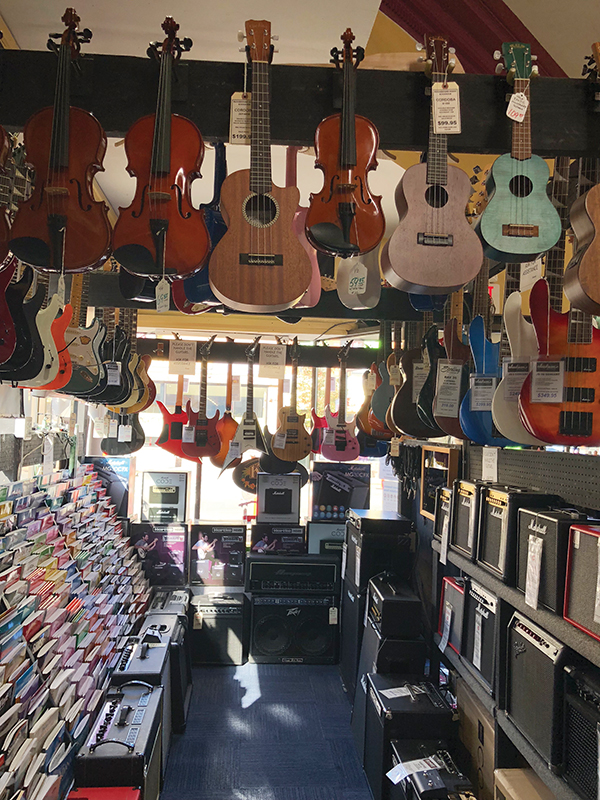 • Rutherford Music Exchange: Since 1993, this Rutherford landmark has offered music aficionados a reliable place to buy instruments, take lessons and even exchange stamps, a childhood hobby of owner Tony Ugliarolo. 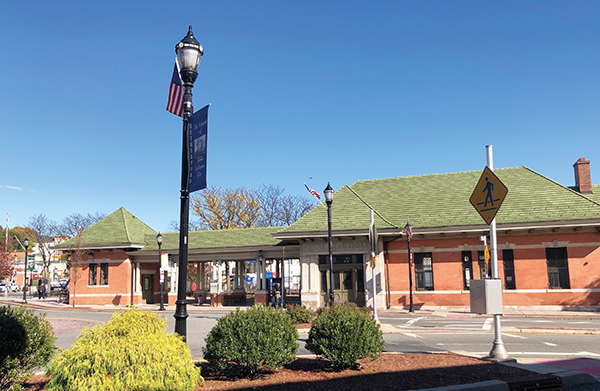 • The 2.9-square-mile borough gets its name from John Rutherfurd (who spelled it with a “u”), a one-time state legislator and United States senator whose family owned much of the land in the area.

• Rutherford is the former home of poet William Carlos Williams. There’s a red wheelbarrow in the public library’s garden, silently paying tribute to his poem, “The Red Wheelbarrow.”