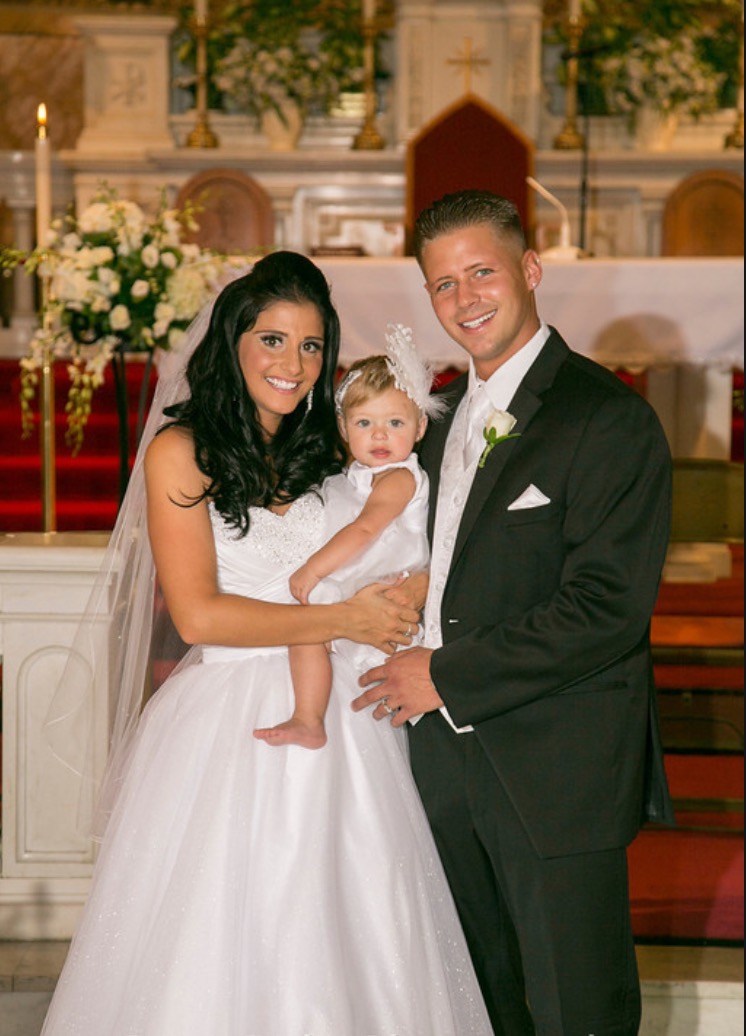 Account Manager at Smiths Medical based in London, UK 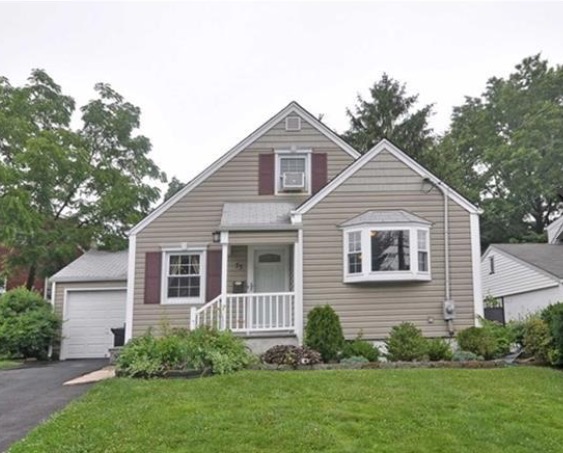 NJF: How did you two meet?

SK: We grew up in Long Valley and went to the same high school, but we reconnected at Gold’s Gym. Taylor was working out and I had a summer job there. I was initially attracted to how witty and outgoing he was.

NJF: Why Clifton after growing up in such a rural place?

SK: Taylor and I both wanted to live in a more urban, populated area. We also wanted to be as close to NYC as possible while still living in a safe, family-friendly town with good schools for our two girls.

NJF: Why this house?

SK: We bought it two months ago after looking at other options. It’s perfect for us right now in terms of both space and location. We are currently redoing much of the inside, and in the spring we’ll redo some of the backyard.

NJF: What was it like moving at seven months pregnant?

SK: The timing certainly wasn’t ideal and it was very hard in some ways—we had to put most our of belongings in storage and we lived with my parents-in-law for almost three months before the house was ready. But, to be honest, the good outweighed the bad. It was definitely nice to be settled in just in time for the second baby. I decided to keep the same doctor and we delivered my second daughter at Morristown Memorial Hospital.

NJF: What activities is Gianna involved in?

SK: Before moving, Gianna was at Kidville, where she took ballet, hip-hop, yoga and gym classes. She loved it! Once we get more settled, we will be looking into Kidville in nearby Montclair, as well as a dance studio close to our house.

NJF: What are the biggest perks to living in Clifton?

SK: Being able to do things when you have a toddler and baby is a huge perk—another is being so close to New York. We are excited to have a much shorter drive into the city where my sister-in-law lives.

NJF: What do you like to do in the winter as a family?

SK: We’re really excited to spend the holidays in our new home. We’ve actually even started putting up all the Christmas decorations! Taylor and I will also be taking Gianna to the Radio City Christmas Spectacular this year.

NJF: Do you have a favorite date night spot?

SK: Yes! We love Matthew’s in Clifton and went there for our wedding anniversary. It’s our new favorite.