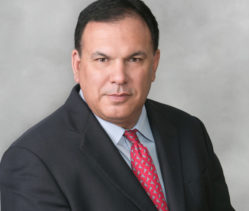 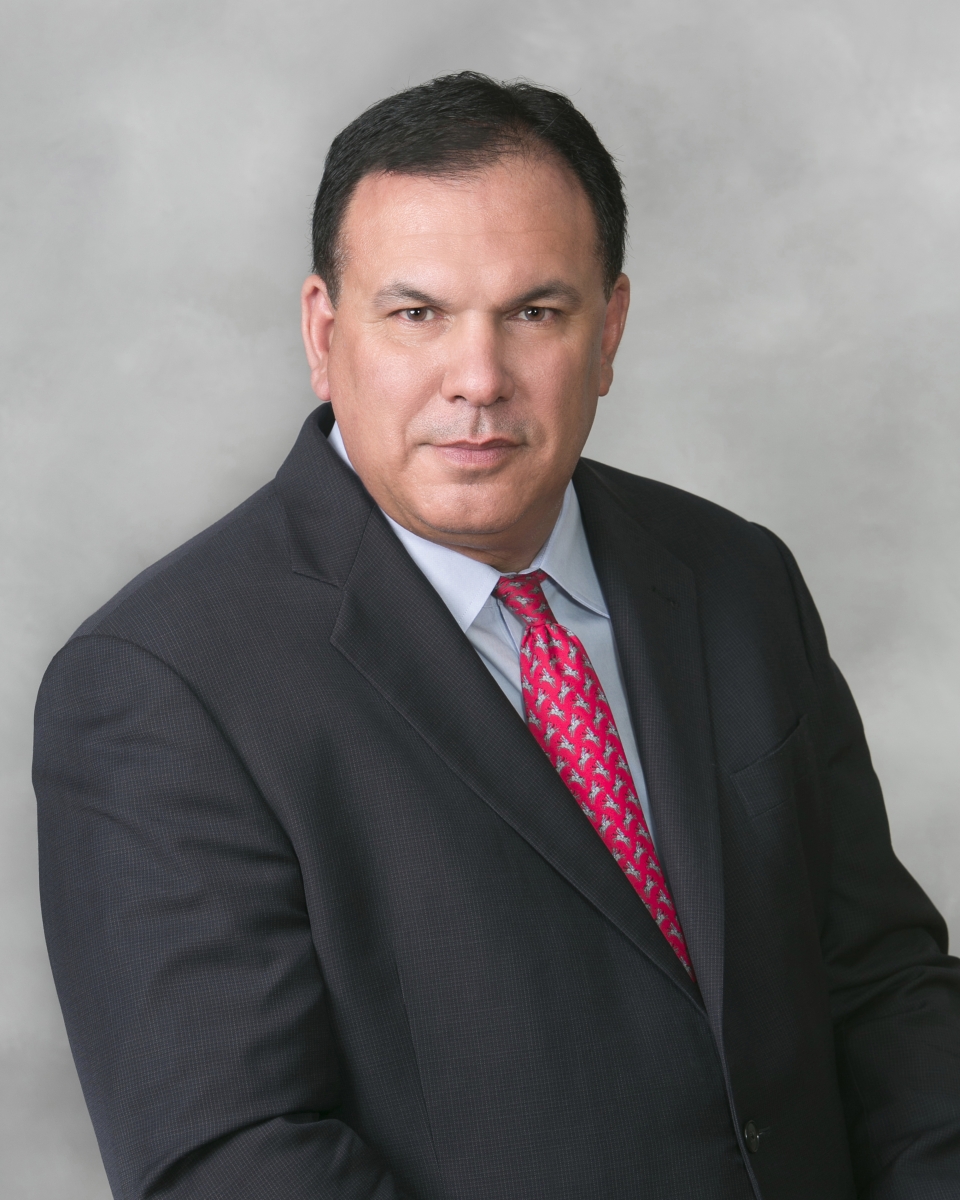 Simeone strives to be the kind of attorney who makes a difference. A member of the New Jersey State Bar Association since the beginning of his career, he was certified by the Supreme Court of NJ as a matrimonial law attorney in 2001 and remains certified today. Simeone began his legal career in September 1994 after he earned his law degree from Seton Hall University School of Law before serving as the judicial law clerk for Catherine M. Langlois, J.S.C. (ret.) in the Superior Court of New Jersey, County of Morris, Family Division.

“I relate to the responsibility of being a parent and husband and I understand that when a potential client walks into my office for a consultation that person is usually under a great deal of pressure and stress,” he says. Simeone assures the client that he will be there for them 24/7 and relies on his empathy, sincerity and commitment to be candid with his clients. Simeone tells his clients like it is, even if it is not what they want to hear. One of the worst mistakes an attorney can make is to give the client “false expectations.”

Simeone believes the toughest part of his job as an attorney is when the parents are fighting over the physical custody of their children, or worse yet, the relocation of the children to another state by the physical custodian of the children. “You can divide the money. But you can’t split a child in two,” he says. “I deal with a lot of different emotional issues in most of my cases, however my clients trust me…and know that I will fight for them.”

"Sal Simeone has been my family law attorney for well over a decade and it’s no wonder he’s consistently rated as and one of NJ’s top attorneys. Sal has always been by my side 100 percent and he’s a zealous client advocate with the results speaking for themselves. He’s tenacious, hard-working, honest and knows the law inside and out. One of Sal's biggest strengths is in the courtroom should you ever need this kind of representation. He will fight for you and protect your interests like no other. He’s also excellent at mediation and will do whatever he can to settle your case, while never losing sight of your rights under the law. I have been through the good, the bad and the ugly throughout the divorce process and would never have survived without Sal Simeone."  -C.J., New Providence

"Seventeen years ago, an angel was sent to me during one of the most difficult times in my life. I had a divorce and a domestic violence trial at the same time. Words cannot express the support and professionalism Sal gave me. He was very prepared for every court appearance and knew the facts of my case in great detail. I have had several subsequent court post-divorce battles over these past 17 years and without Sal and his team of professional attorneys I don't know what the future for me and my children would have held.” -M.M., West Caldwell 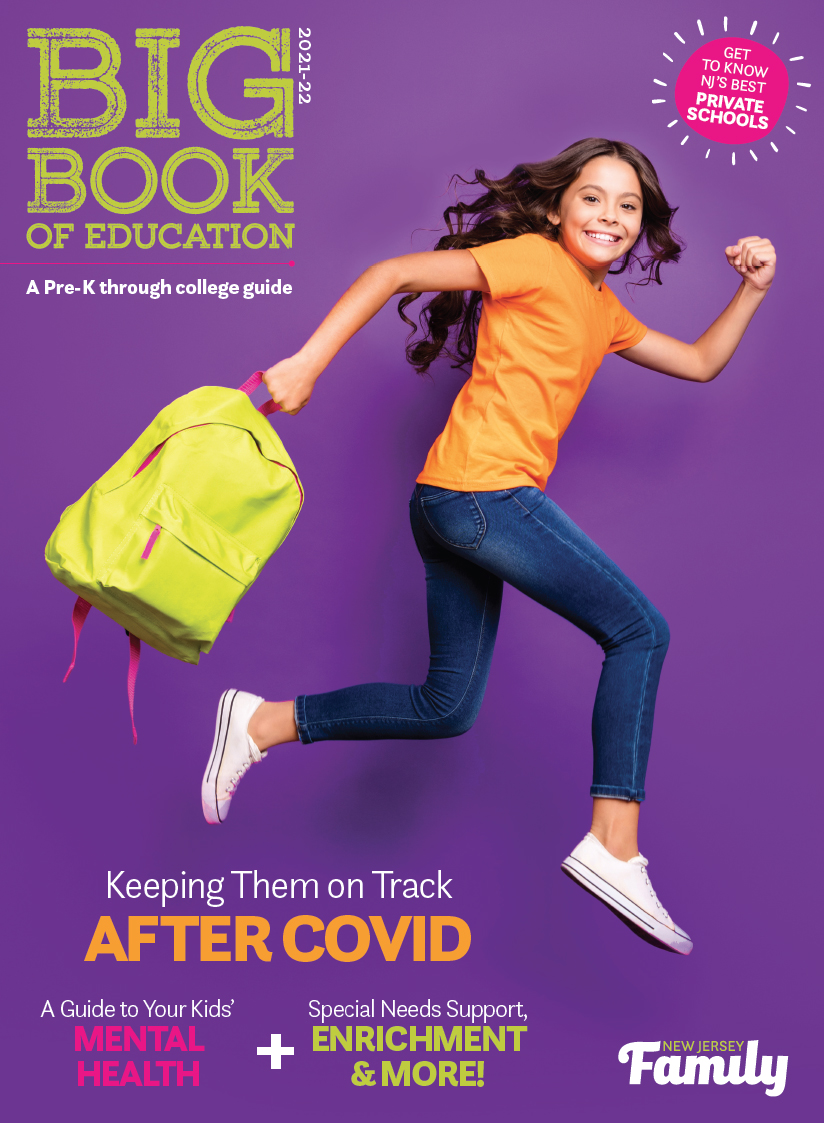 newjerseyfamily
•
Follow
The @dollymoobody storefront in Montclair has us feeling all the fall vibes on this beautiful Sunday morning. Have you been? 🎃🍁 #njfamily #montclair #dollymoobody #fallvibes #njstorefronts #njdowntowns #locallove #shopsmall
View on Instagram |
1/9

newjerseyfamily
•
Follow
Love discovering a new museum? Smithsonian magazine’s 17th Annual Museum Day is happening tomorrow which means select museums like the @usga Museum in Liberty Corner (pictured) are offering free admission with a downloaded tickets. For a list of NJ museums offering free admission and how to download tickets (every ticket gets you and a guest free admission), head to the link in bio. 📸: USGA Museum #njfamily #museums #smithsonian #museumday #newjersey
View on Instagram |
2/9

newjerseyfamily
•
Follow
Today marks the 20th anniversary of 9/11, a day that forever changed our world and looms large in our nation’s consciousness. We will never forget and always hold those lost in our hearts. We will never forget those who made the ultimate sacrifice. Head to the link in bio for events honoring today’s anniversary and for guidance on how to talk to your kids about 9/11. 📸:©ISTOCKPHOTO.COM/GUYPENDLEBURY #neverforget #911day
View on Instagram |
4/9

newjerseyfamily
•
Follow
Anyone else excited for all things pumpkin season? This shot from @didonatofuncenter in Hammonton is giving us all the fall vibes! Head to @didonatofuncenter for details on their trick-or-treat train which kicks off Sept. 25th. Wishing you all a great school week and a happy healthy new year for all who celebrate. Which fall activity are you most excited about? 📸; @didonatofuncenter #njfamily #fall #pumpkins #PYO #trickortreat #trickortreattrain #pumpkinpatch #pumpkinpicking #pumpkinspice
View on Instagram |
6/9

newjerseyfamily
•
Follow
How beautiful is this illuminated art house in the heart of Summit? Inspired by Argentina’s colorful corner stores, artist Tom Fruin’s Maxikiosco is constructed from recycled plexiglas and reclaimed steel. This gorgeous shot of @tomfruin’s art was captured by @dressedtothej9s. This beauty is on display near Summit City Hall. Catch it after dark to see the lights. Have you seen it? 📸: @dressedtothej9s #njfamily #newjersey #newjerseyfamily #art #thingstodoinnj #summit #publicart #publicartspaces #stainedglassart #tomfruin #summitnj #summitpublicart
View on Instagram |
8/9

newjerseyfamily
•
Follow
If you’re looking to make a last-minute plan on this holiday weekend, it’s not too late to book a whale watching adventure. From Cape May to Wildwood, we’ve rounded up some cruise lines where you can see whales or dolphins at the shore at the link in bio. Some book through September. This amazing humpback whale shot was captured by @suetavarezphotography as she was looking for shore birds to photograph. #njfamily #jerseyshore #newjerseyfamily #shore #whalewatching #dolphins #whales #humpbackwhales #whalewatchingnj #whalewatchnj #jerseybeaches #ilovenj
View on Instagram |
9/9