Harry Potter Fans in Quarantine Have a Reason to Rejoice 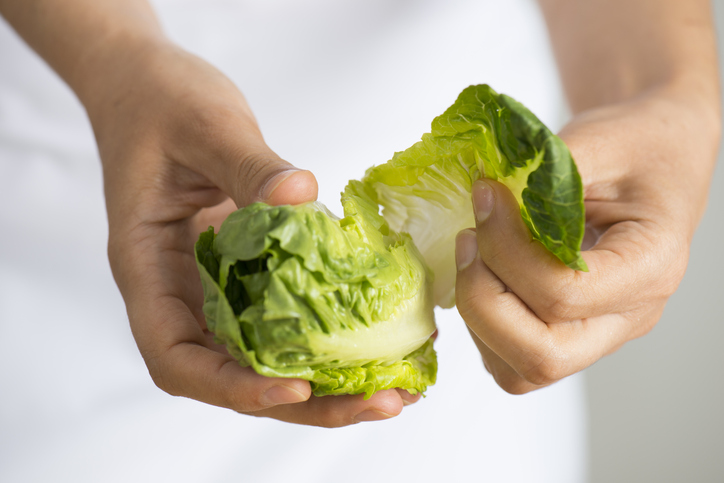 You may need to rethink that Thanksgiving salad. The Centers for Disease Control and Prevention (CDC) just released a Food Safety Alert this afternoon in relation to a multistate outbreak of E. coli linked to romaine lettuce. So far, 32 cases have been reported in 11 states, including three cases in New Jersey. Thirteen of the 32 cases resulted in hospitalization. Though the alert was just released, the illnesses started on October 8 and continued through the rest of the month.

The CDC recommends no US consumers eat romaine while the investigation is still open. The alert includes whole heads, hearts, bags and boxes of pre-cut romaine and salad mixes containing romaine. If you have it in your fridge, throw it out—even if someone already ate some and didn’t get sick. You should also wash and sanitize the shelf or drawer where the lettuce was stored.

Symptoms of E. coli infection include stomach cramps, diarrhea (possibly bloody), vomiting and mild fever. Most feel sick three or four days after ingestion, but symptoms can start as late as 10 days after exposure. If you have symptoms, talk to your doctor ASAP and report your case to the health department.