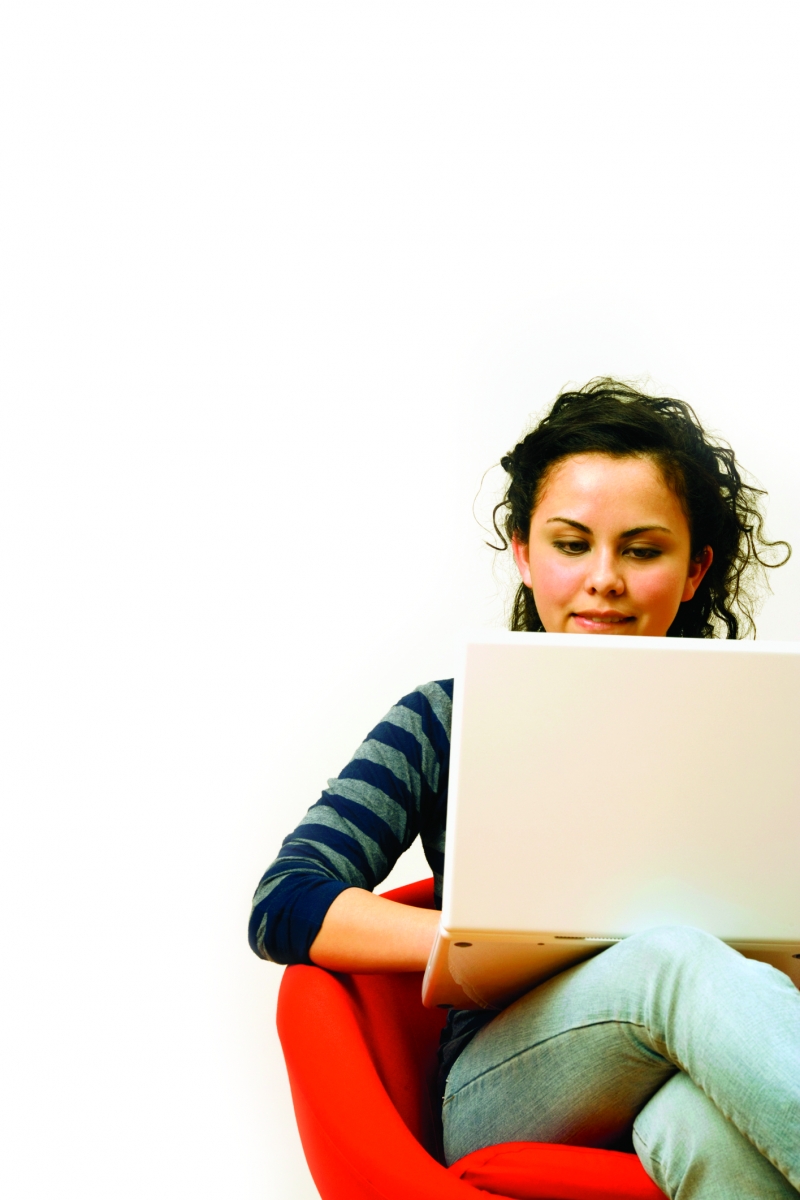 Cody sat hunched over a bowl of Captain Crunch, wearing a blue hoodie. He was hopelessly grouchy in the morning. Both his parents had stopped engaging him in conversation before he left for school.

“His grouchiness would affect the whole family,” explained his mother, Beth. “By the time Cody left for school, I’d feel incredibly crabby. Then I’d show up for work in a foul mood.”

Morning grouchiness is not an uncommon complaint from parents—especially parents of teenagers. But what happens when your child’s mood doesn’t improve throughout the day—when your child seems to be terminally bad-tempered?

What about a “bad mood” that lasts not just for a day or two, but for several weeks or months?

“I woke up one morning and said to my husband, Kevin, ‘I’m really worried about Cody,’” Beth said. “He rolled over and said, ‘I know, I am too.’”

Beth and her husband made an appointment with a family therapist. Part of Cody’s treatment at The New England Center for Pediatric Psychology included keeping a journal. He was asked by his therapist to record the highs and lows of the day, his mood, exercise, sleep, and his media use. That’s right, media use.

Cody’s journal revealed a disturbing pattern of relentless late-night texting with friends, coupled with additional hours on the computer while listening to music via headphones. Even on nights when he would log off earlier, he was constantly being awakened by the ding of his cell phone or iPad with some sort of alert. For a developing child, it’s nearly impossible for them to resist the urgent impulse to reply to text messages or restrain themselves from checking social media sites like Facebook, Twitter, and YouTube.

Cody’s room was chock-full of temptations; his desk alone was home to a somewhat outdated 2005 Dell computer (which he inherited from his mother after she got a new one for work), a Mac laptop, Apple iPad, and the quintessential accessory of the M2 Generation—a pair of headphones.

“After a few sessions with his therapist, Cody came home and announced, ‘I’m done with Facebook,’” Beth reported. Kevin and I played it cool and said nothing. The next morning, at breakfast, he was like a different kid. He was awake, and pleasant, and actually speaking to us,” said Beth.

The deluge of digital stimulation combined with frequent multitasking via iPads and cell phones was too much; it was affecting Cody’s sleep, concentration, and mood. Developing children and teenagers are particularly susceptible to media addiction and concurrent sleep deprivation.

Dr. Larry Rosen, a psychology professor at California State University, Dominguez Hills, published a study in the May issue of Computers in Human Behavior on media multitasking while learning. The study cautions parents against a dangerous and growing phenomenon: attending to multiple streams of information and entertainment while studying and learning. However, scientists still lack information on how media multitasking affects mental health.

“A few days later he came home and asked us to move his computers out of his room,” said Beth. “Kevin and I looked at each other like, ‘Is this really our kid?’ Before, we couldn’t pry him off of the computer, even if we wanted to.”

According to Cody’s parents, the day Cody unplugged at night, his mood improved and his grouchiness disappeared. Cody still uses his laptop and has a cell phone, but leaves them outside his bedroom. He’s remained “Facebook free” for eight months, and many of his friends have followed suit.

Beth has been forthcoming with her son’s story in an effort to bring attention to a very real and growing phenomenon: media addiction.

Researchers from Brown University School of Medicine, Children’s National Medical Center, and New England Center for Pediatric Psychology are currently conducting a massive online research study to see how habits and routines affect a child’s mental health and achievement. A primary goal of the study is to give parents concrete information about how habits and routines impact a child’s mental health.

“Clinically, we are seeing an increase in symptoms typically associated with anxiety and depression, but that improve when a child unplugs at night. Symptoms include: short-term memory problems, decreased attention span, sleep deprivation, excessive moodiness, and general dissatisfaction,” explained Stephanie Donaldson-Pressman, Clinical Director for the New England Center for Pediatric Psychology.

Want to know more about this topic? Keep a look out for The Learning Habit: A Groundbreaking Approach to Homework and Parenting that Helps Our Children Succeed in School and Life (Perigee Trade, available Aug. 2014) which will publish the results of a survey conducted last fall that examined the relationships between media use, grades, social interactions, and emotional learning. ·

Rebecca Jackson is CEO of Good Parent, Inc., and author of The Learning Habit, along with Stephanie Donaldson-Pressman and Robert Pressman.